Voting the House of Lords is a physical process.

When a vote – or ‘division’ – is called Peers literally divide into two groups, those in favour (Contents) and those against (Not-Contents).

Tellers are appointed for either side and peers proceed into one of two lobbies on either side of the Main House of Commons.

Unlike the Commons, the chair does not have a casting vote and may vote in all divisions. 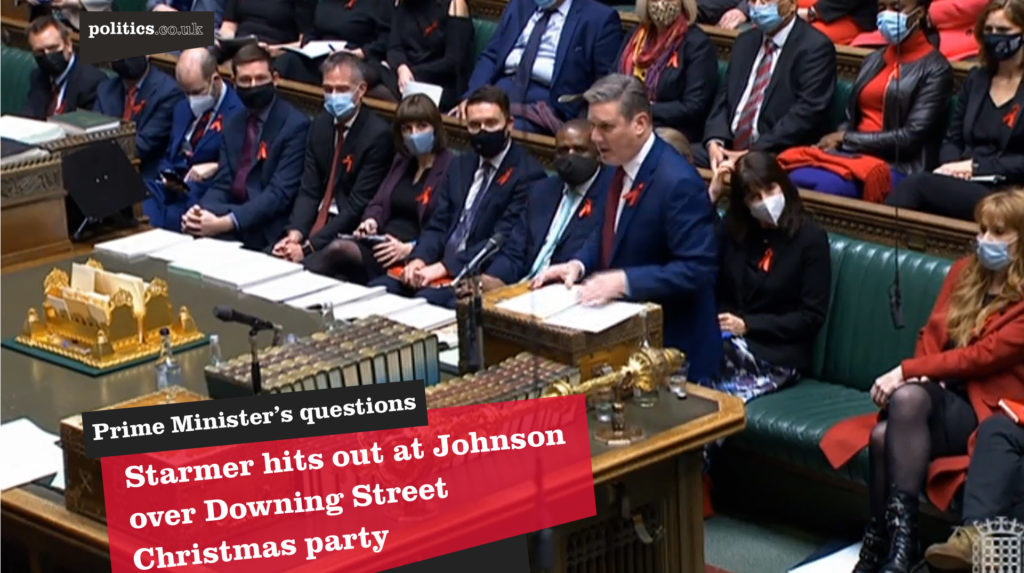 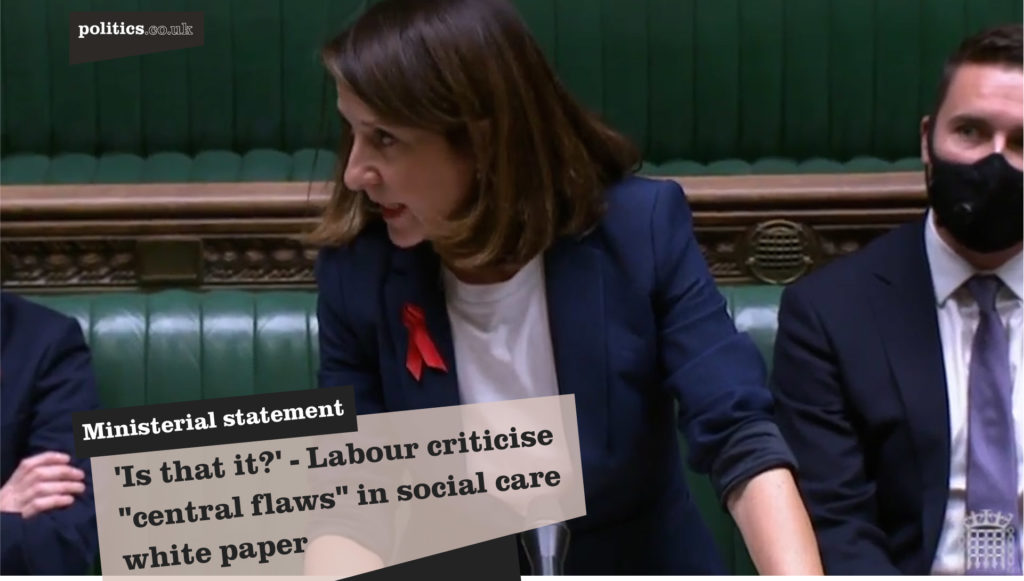 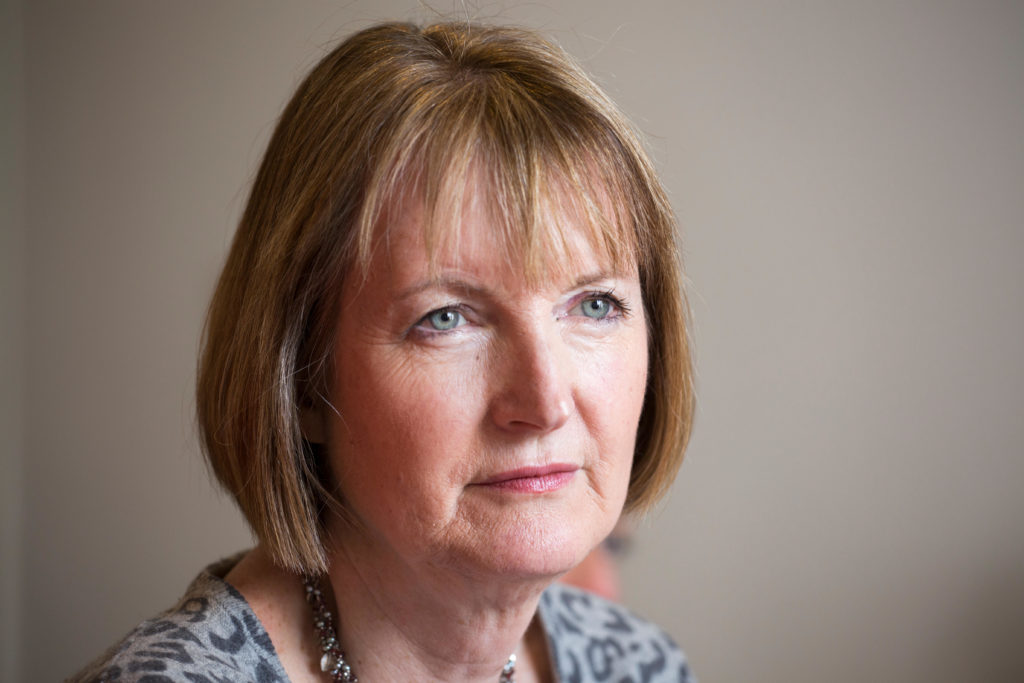 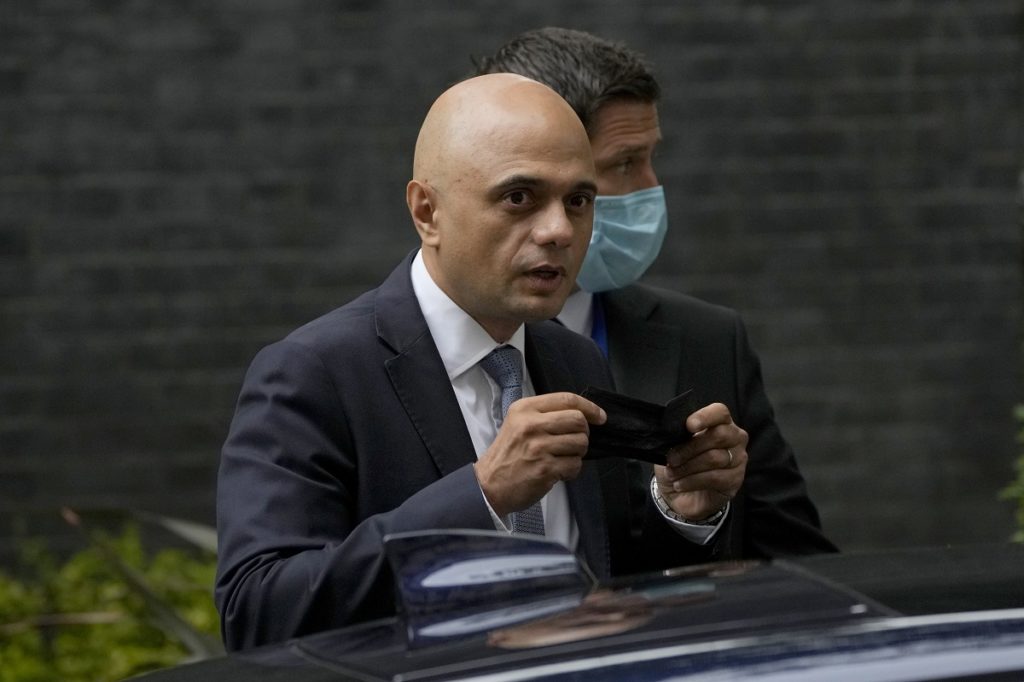 Health secretary ‘not worried’ about a ‘pingdemic’
Cartoon 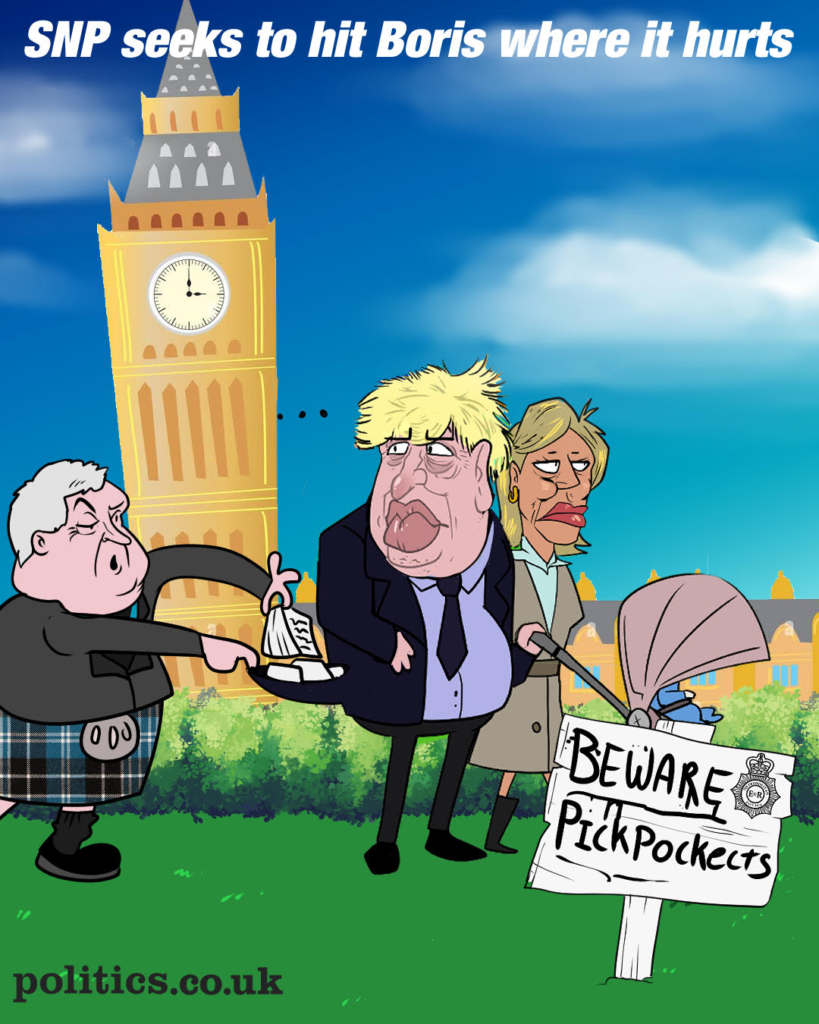 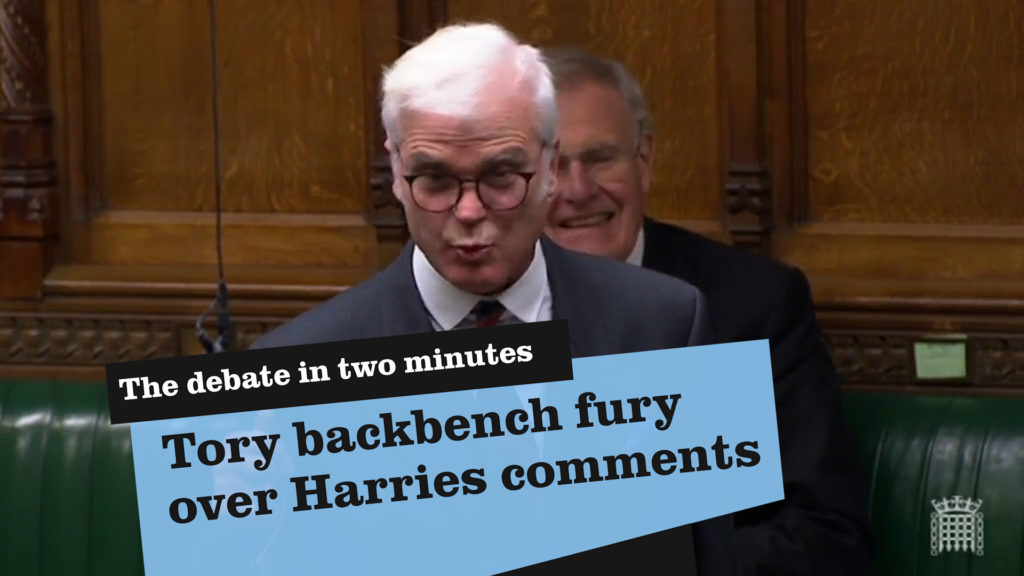