Pluralism is a practice and political philosophy which maintains that the participation of diverse groups in society is both necessary and good. Pluralism encourages the expression and inclusion of many voices in order to promote democracy.

The pluralistic approach suggests that those with different beliefs, backgrounds and lifestyles can coexist in the same society and participate in the political process.

There are different types of pluralism.

Religious pluralism, for example, promotes the freedom of religion and argues against theocratic governance.

Cultural pluralism encourages the inclusion of diverse societal groups, whether racial, socio-economic or based on gender or sexual orientation. It champions cultural diversity and multiculturalism.

Legal pluralism is different from religious or cultural pluralism in that it stresses diversity in the legislative process, rather than in society as a whole. Legal pluralism can involve more than one legal order or legal system existing in a single population. A regular cited example is the way in which Australia makes allowances for Aboriginal law.

According to pluralistic philosophies, pluralism and the expression of different political beliefs is necessary to the functioning of liberal democracy.

Pluralism encourages a high degree of political participation, both at the voting booth and in wider campaigns.

Political pluralism maintains that participation in a democracy extends much further than simply voting. Pluralist societies are those with a range of business, trade unions, political parties, professional bodies, think tanks and religious groups that all represent different parts of society. These groups are called ‘civil society’ by political scientists to account for both their influence and role

The most extreme type of political pluralism is found in a society which holds referenda on all issues and general elections regularly. Ultimately, pluralism exists on a sliding scale and different ideologies disagree as to how much pluralism is good for a society.

Political pluralism is practised through the civil society institutions mentioned above. There are no rules in the UK preventing citizens from creating their own pressure group and campaigning to influence key political decisions in government. Given this, there are pressure groups for practically every cause and interest imaginable.

By providing the interests they represent with ‘functional representation’, pressure groups help to prevent a ‘tyranny of the majority’ forming in society.

Pressure groups have thus prominent in protecting minority rights in the UK, including when it relates to political parties themselves. For example, the Muslim Council of Britain (MCB) has previously demanded an investigation into claims of Islamophobia in the Conservative party.  While the Campaign Against Antisemitism (CAA) previously raised concerns against anti-Semitism in the Labour Party, particularly during the leadership of Jeremy Corbyn, organizing a demonstration outside Labour headquarters in the process. 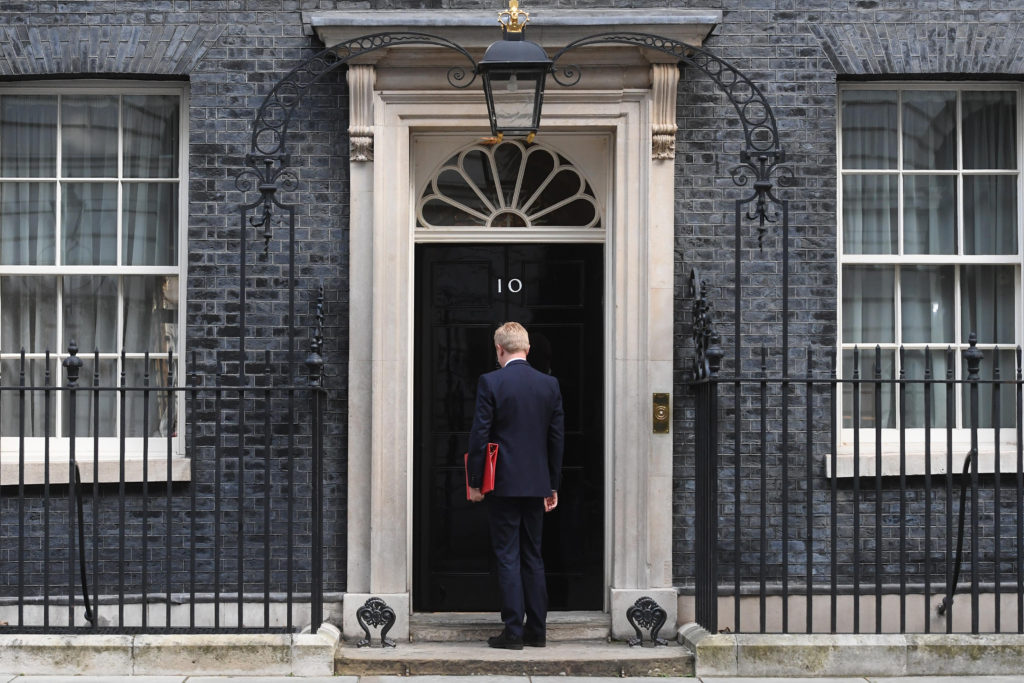 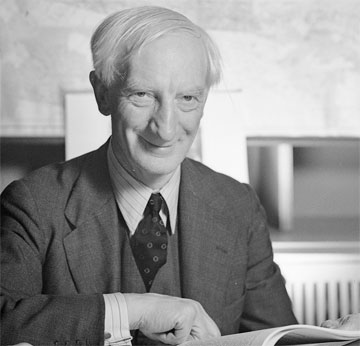 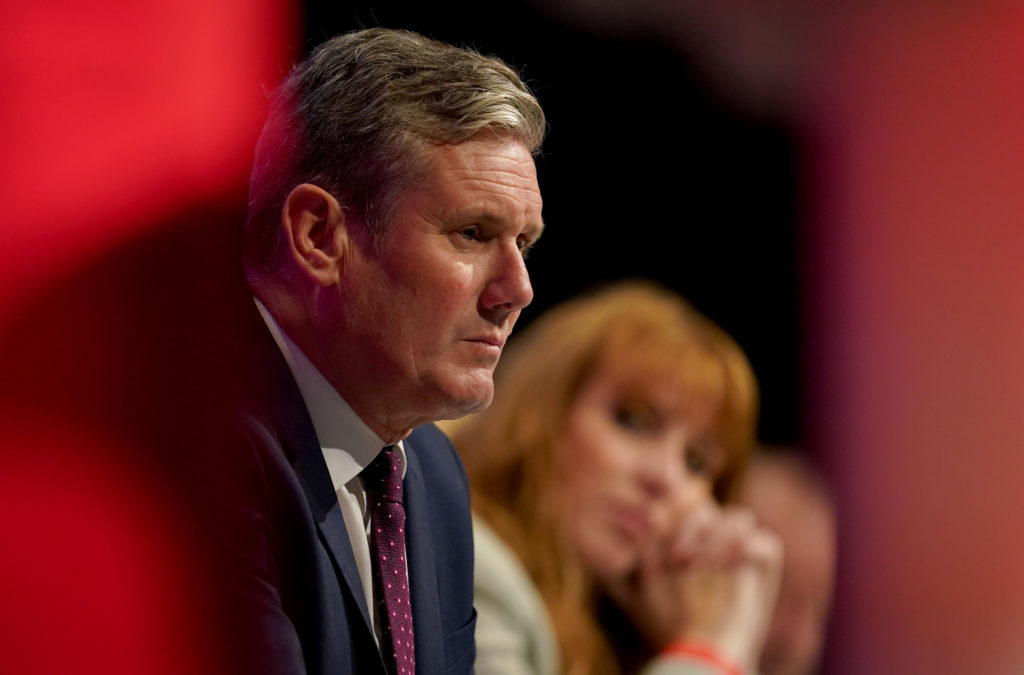 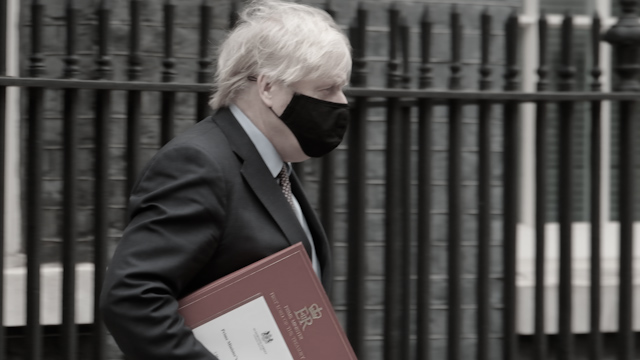 Conservative opinion polling collapse: How did we get here?
Insight 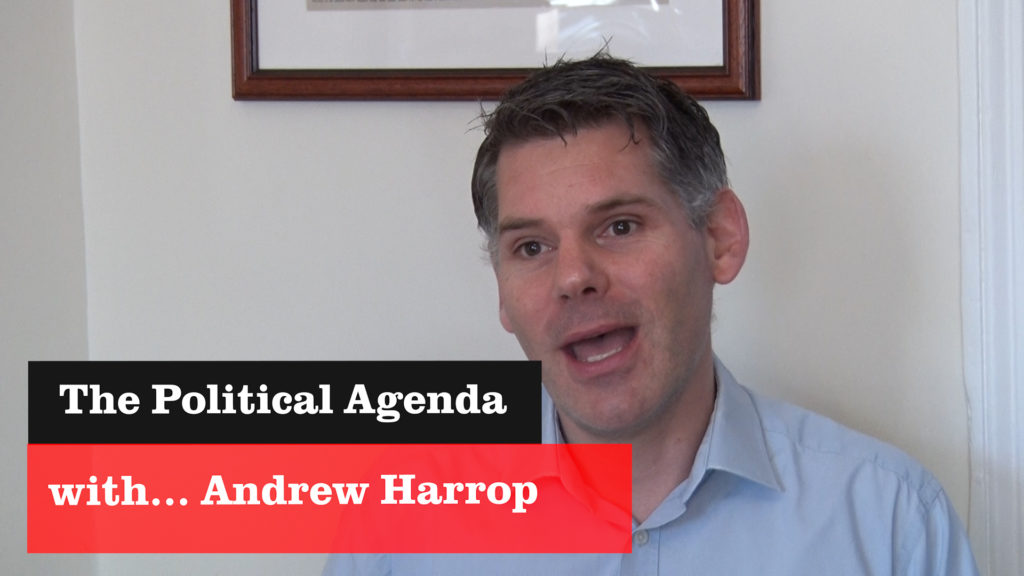 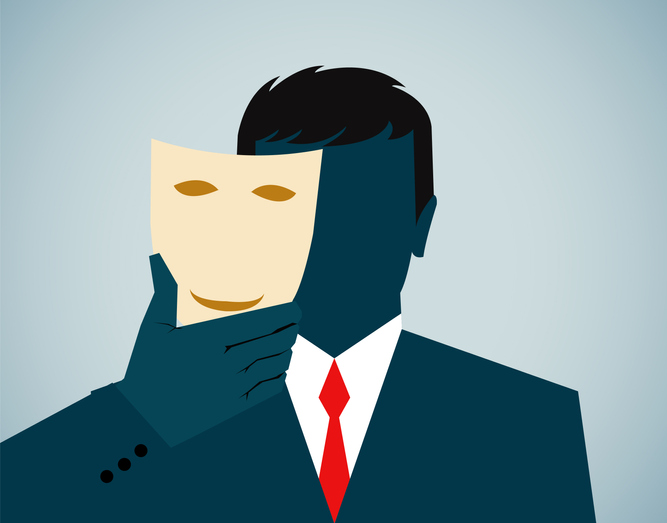 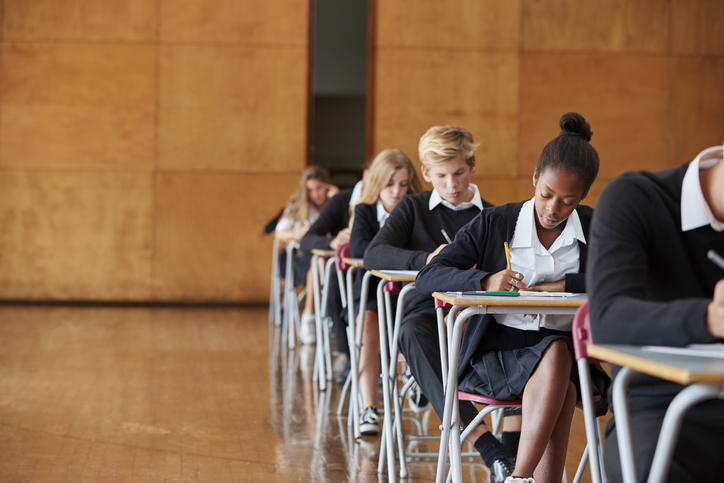 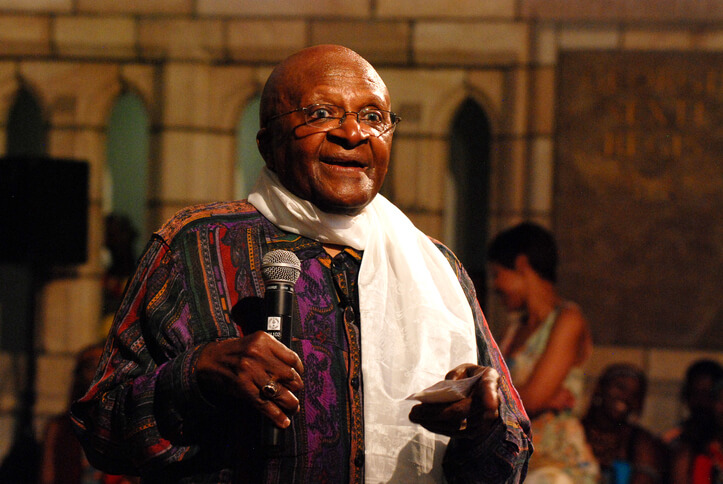 Global Unity Can Defeat Any Evil, be it in South Africa or Iran