First elected as the Conservative MP for Faversham and Mid Kent in 2015, Helen Whately currently serves in the government as the Exchequer Secretary at the Treasury.

Media-savvy and ambitious, Whately is considered a rising star in the Conservative party. Few in and around politics doubt that she’ll one-day rise to Cabinet-level. 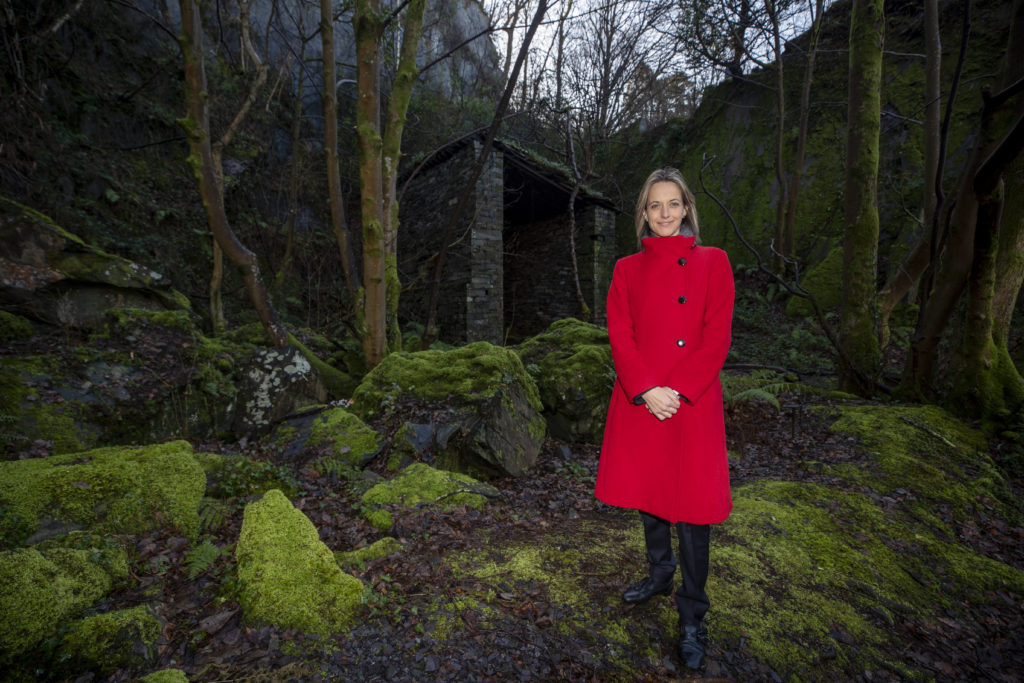 Helen Whately is considered a rising star in the Conservative Party.

Whately first stood for Parliament at the 2010 General Election against now-leader of the Liberal Democrats Ed Davey.  After losing this contest narrowly, Whately was selected from an all woman shortlist to contest the safe Conservative seat of Faversham and Mid Kent at the 2015 election.

Helen Whately‘s maiden speech focused on the National Health  Service and in July 2015, Whately was chosen to sit on the Health Select Committee.

In 2016, Whately was appointed as the Parliamentary Private Secretary to the International Trade Minister Greg Hands. She later served as Deputy Chair of the Conservative Party.

In 2019, Helen Whately was appointed Parliamentary Under-Secretary of State for Arts, Heritage and Tourism, before being made Minister of State for Social Care in 2020 at the Department of Health. In September 2021 she was appointed Exchequer Secretary to the Treasury.

As Minister of State for Social Care (Care Minister), Whately got into a heated interview with Piers Morgan on ‘Good Morning Britain‘ as she defended the COVID-19 care home testing number and the situation facing care workers. Morgan was accused of ‘bullying’ the Conservative MP and Mrs Whately was praised for handling herself well.

In 2017, Helen Whately voted in favour of repealing the ban on fox hunting with dogs in England and Wales, stating that it did not protect animal welfare.

How old is Helen Whately MP?
Helen Whately was born on 23rd of June 1976.  Whately studied Politics, Philosophy and Economics at Oxford University.

What did Helen Whately do before entering Politics?
After leaving university, Whately worked at Price Waterhouse Coopers before joining AOL Time Warner.

Is Helen Whately Married?
Helen met her future husband, Marcus, at university. The couple married in 2005 and have 3 children.

She is an accomplished horse rider
Having picked up horse riding as a hobby in her youth, Whately became a member of the British Junior Eventing Squad. She was Captain of the horse riding team at Oxford University and picked up two half-blues.

Her constituency could be abolished
Whately’s political ambitions looked like they may be scuppered soon after they had started, when the 2016 Boundary commission report then recommended that Whately’s Faversham and Mid Kent constituency be abolished. The recommendations of the report were never implemented, but Whately will be keeping a close eye on future proposed boundary changes.

Record exam entries, public support and a fresh vision—why is the government ignoring RE?
Video