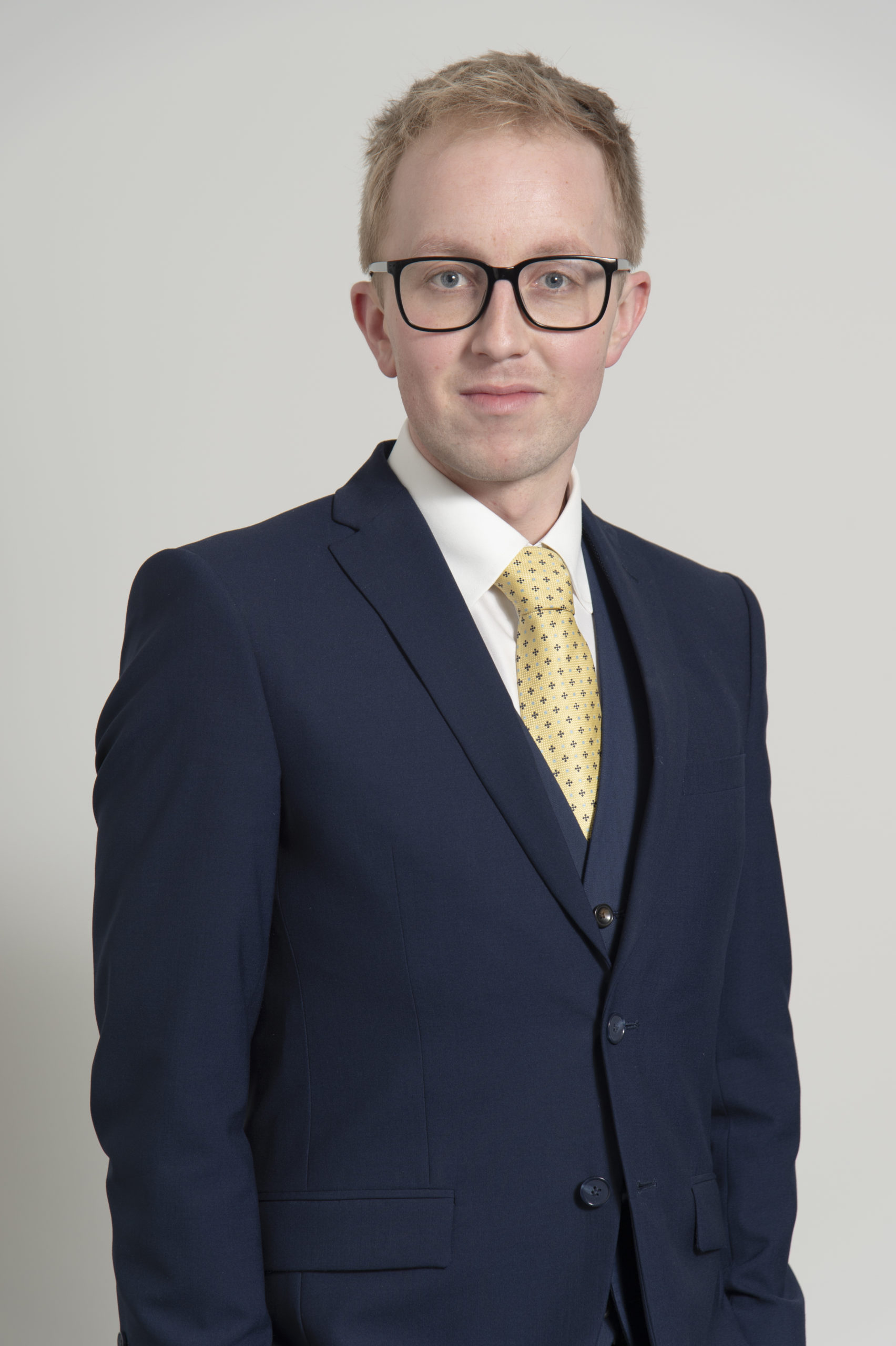 By Thomas Reynolds
Head of government and external relations, MDU

Supporting a culture of learning in the NHS

As the health and care bill faces its final parliamentary hurdle this week – returning to the Commons for ‘ping-pong’ after numerous amendments in the House of Lords, Thomas Reynolds, head of government and external relations at the Medical Defence Union (MDU), explains why we are urging the government to accept a change to the bill that will support effective investigations following adverse events.

The health and care bill is a flagship piece of legislation for the government. It has sparked considerable debate in the healthcare community and beyond. It is also a bill that covers a multitude of areas: from defining integrated care boards and restructuring NHS England, to setting advertising conditions for food and drink. For the MDU, one of the most important aspects of the bill is the formal inception of the Healthcare Safety Investigation’s Branch (HSIB) as a statutory, independent arm’s length body – the Health Services Safety Investigations Body (HSSIB).

An important feature of the new HSSIB is the ‘safe-space’ that this legislation creates in its investigations. The aim of the safe-space is to encourage healthcare professionals to engage fully and openly, without fear or blame, because of a prohibition on the HSSIB from disclosing information obtained in its investigations following adverse patient safety events – save for a few exceptions.

One of those exceptions is disclosure to a coroner. This is a small but fundamentally important point.

Since the bill was published last year, the MDU has been determinedly campaigning to secure the removal of coroners from the list of exemptions – and with it their ability to access information in the safe-space. The House of Lords voted by a sizeable majority in favour of Lord Hunt of Kings Heath’s amendment, which does precisely that.

The MDU is urging the government to accept this amendment and calling on MPs to support it.

If coroners are allowed to routinely request access to information held by the HSSIB – naming individual doctors and other healthcare professionals – then we fear the ‘safe-space’ could fail in the eyes of NHS staff, before it has even begun. That’s because of the ramifications of being named in a coroner’s investigation could be profound – such as the possibility of being involved in a fitness to practise investigation by a regulator.

For the HSSIB’s investigations to yield the results we all want to see, with improvements identified in the interests of patient safety, it is vital that the safe-space is as robust as possible – as safe as possible.

The creation of the HSSIB is such a positive step forward for the NHS. It is a landmark moment in the journey towards fostering an open, learning, no-blame culture. The safe-space is at the heart of this. We urge the government to accept the amendment and deliver a HSSIB that can inspire the confidence of the profession.

Do you agree with us? If so, you can email your MP and urge them to support the MDU campaign.

If you don’t know the contact details for your MP, you can find them here by typing in your home postcode. If you do contact your MP about the bill, please do let us know.