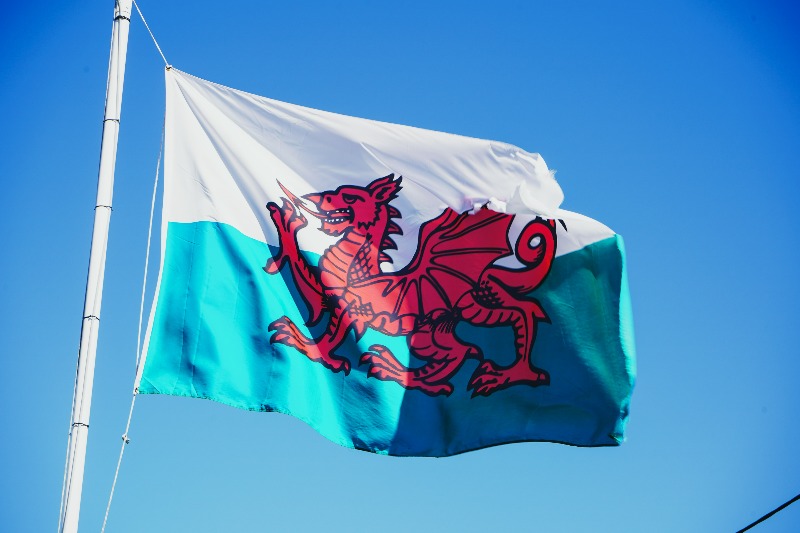 Almost half of Welsh Councils accused of ‘contentious’ diversity policies

The author of a landmark race report has said a “contentious interpretation of anti-racism, based on division, has taken hold” after a study found nearly half of Wales’ councils promote contentious diversity policies.

Research from the group Don’t Divide Us (DDU) found that nine Welsh councils employed or were “at risk” of deploying anti-racist policies, using terms such as structural racism, white privilege, and unconscious bias.

Labour-run Cardiff Council was deemed “biased” while another eight were judged to be “at risk” – they were Blaenau Gwent, Caerphilly, Gwynedd, Denbighshire, Merthyr Tydfil, Newport, Powys, and the Vale of Glamorgan.

Five of these were partnered with one or more of 72 third-party providers, such as commercial companies and charities. Those organisations claim children aged three are aware of racial hierarchy, create “white supremacy pyramids” and say racism runs like “lettering through a stick of rock in our curriculum”, the study found.

Conwy and Wrexham were classified as unbiased, while half of Wales’ 22 councils did not respond or failed to provide sufficient information about their Equality, Diversity and Inclusion (EDI) policies or their use of third-party providers.

The key concepts central to this ethos, such as structural racism, white privilege and unconscious bias, were “ill-defined ideas”, the report said. DDU claimed that this approach “conflates facts, opinions, and beliefs”.

It also said critical race theory — the “premise that everything about Britain’s culture, history and values is tainted with racism” — was endorsed even when not explicitly mentioned.

The report said: “We conclude that that the model of anti-racism — which asserts that Britain is a systematically racist society which automatically discriminates against racial minorities and denies the progress we have made in becoming a successful multicultural society — is being legitimised in schools through the reframing of equality policies.”

Dr Tony Sewell, chairman of the Commission on Race and Ethnic Disparities, who produced a report last year for the Prime Minister that found no evidence that the UK was institutionally racist said: “I commend DDU’s efforts to expose the extent to which councils are enabling discussions of race in schools to be dominated by one ideology… It is increasingly apparent that a single, contentious interpretation of anti-racism has taken hold across many of our country’s institutions.”

Commenting, Welsh Conservative shadow local government minister Sam Rowlands MS said: “It is really disappointing to see several Welsh councils end up on this list as it demonstrates that many local authorities are putting division ahead of unity, without referring to the facts.

“The Commission on Race and Ethnic Disparities found that there is no evidence to suggest the UK is institutionally racist, yet councils have somehow taken it upon themselves to contradict this by partnering with suspect organisations who do not have Britain’s best interests at heart.

“The Labour government in Cardiff Bay should act swiftly to put an end to these harmful and biased policies infecting our councils but I won’t hold my breath.”

A Welsh government spokesperson said: “Our Anti-Racist Wales Action Plan sets out how we are working with partners to eradicate structural and systemic racism.

“It should not be controversial to acknowledge these issues exist or that sustained action is required.

“The Sewell Commission was a UK government initiative and its conclusions do not reflect the evidence here in Wales.”