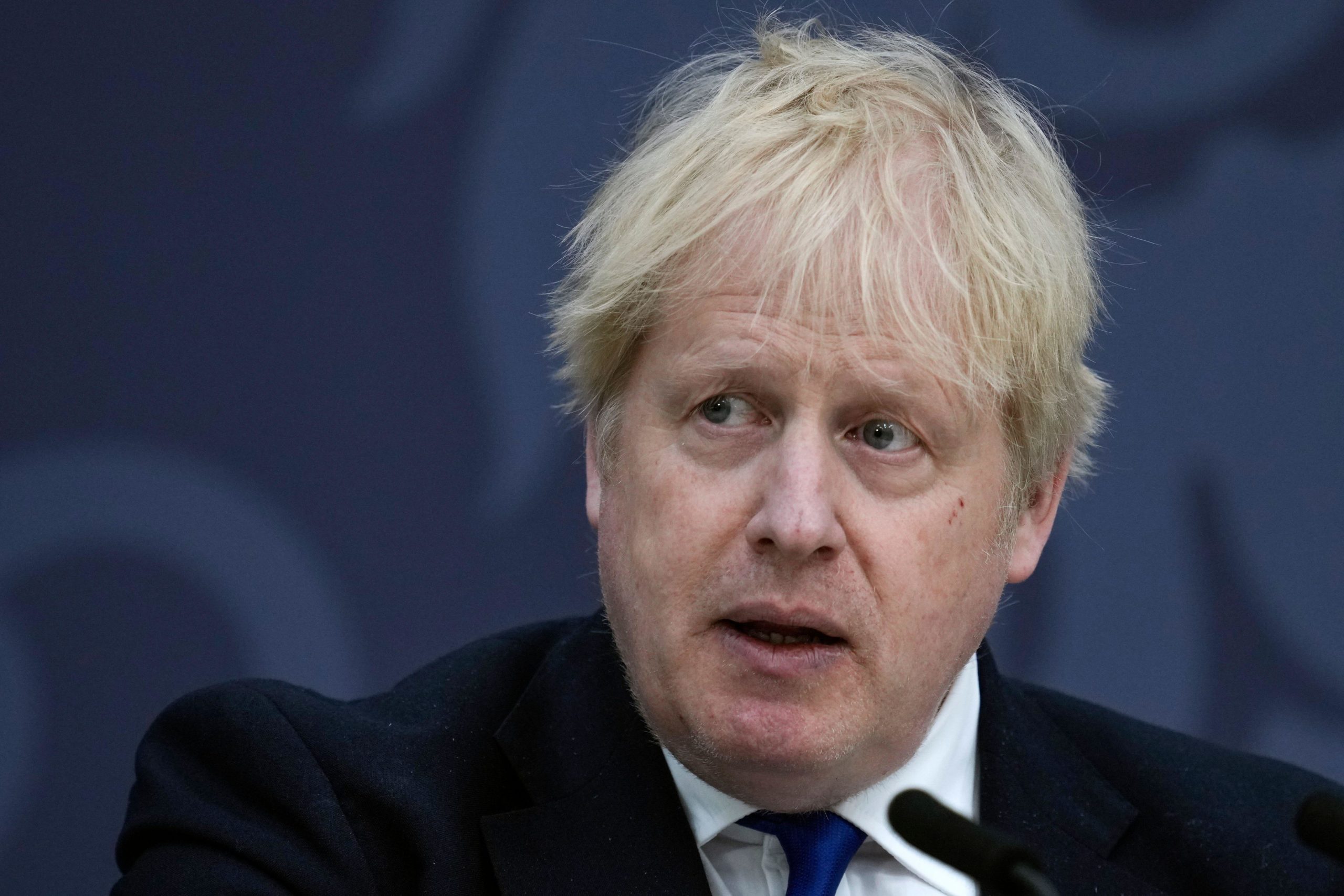 The prime minister has given a speech in which he defended the government’s plans to process adult asylum seekers in Rwanda, but stressed that the UK did not have an “infinite” capacity to help refugees.

He blasted claims the plans were “draconian”, explaining that he “know[s] that there will be a vocal minority who will think that these measures are draconian and lacking in compassion and I simply don’t agree.

“There is no humanity or compassion in allowing desperate and innocent people to have their dreams of a better life exploited by ruthless gangs as they are taken to their deaths in unseaworthy boats,” he argued.

“And there is no humanity or compassion in endlessly condemning the people smugglers abut then time and again ducking the big calls needed to break the business models of the gangs and stop these boats from coming.”

The prime minister said that while “our [Britain’s] compassion may be infinite.. our capacity to help people is not”, arguing that taxpayers should not be expected to finance the costs of uncontrolled immigration.

While Johnson said he was “confident” that the plans were “fully compliant” with the UK’s obligations under international law, he said a legal challenge was to be anticipated.

He argued that there is a “formidable army of politically motivated lawyers who for years have made it their business to thwart removals and frustrate the government”.

During the speech he also admitted that this “offshore” system “will not take effect overnight”, but said the Home Office will “do whatever it takes to deliver this new approach”.

Johnson said those seeking asylum in the UK but arrive through illegally routes will soon be transported to “accommodation centres” instead of the hotels currently being used.

”Anyone entering the UK illegally as well as those who have arrived illegally since January 1 may now be relocated to Rwanda”.

He said the Rwanda deal is “uncapped” and the country, located in Africa’s Great Rift Valley, will allow tens of thousands of people to be resettled.

He said Rwanda is “one of the safest countries in the world”, and that it has transformed in the past few decades since its devastating genocide.

Johnson also announced that the Royal Navy will henceforth take over responsibility for the Channel crisis, which the UK Border Force has been handling up until today.

The IPPR think tank has slammed the plans as “a recipe for further human rights violations”, pointing out that a similar Australian scheme has cost Australian taxpayers around £5.2 billion since 2013.