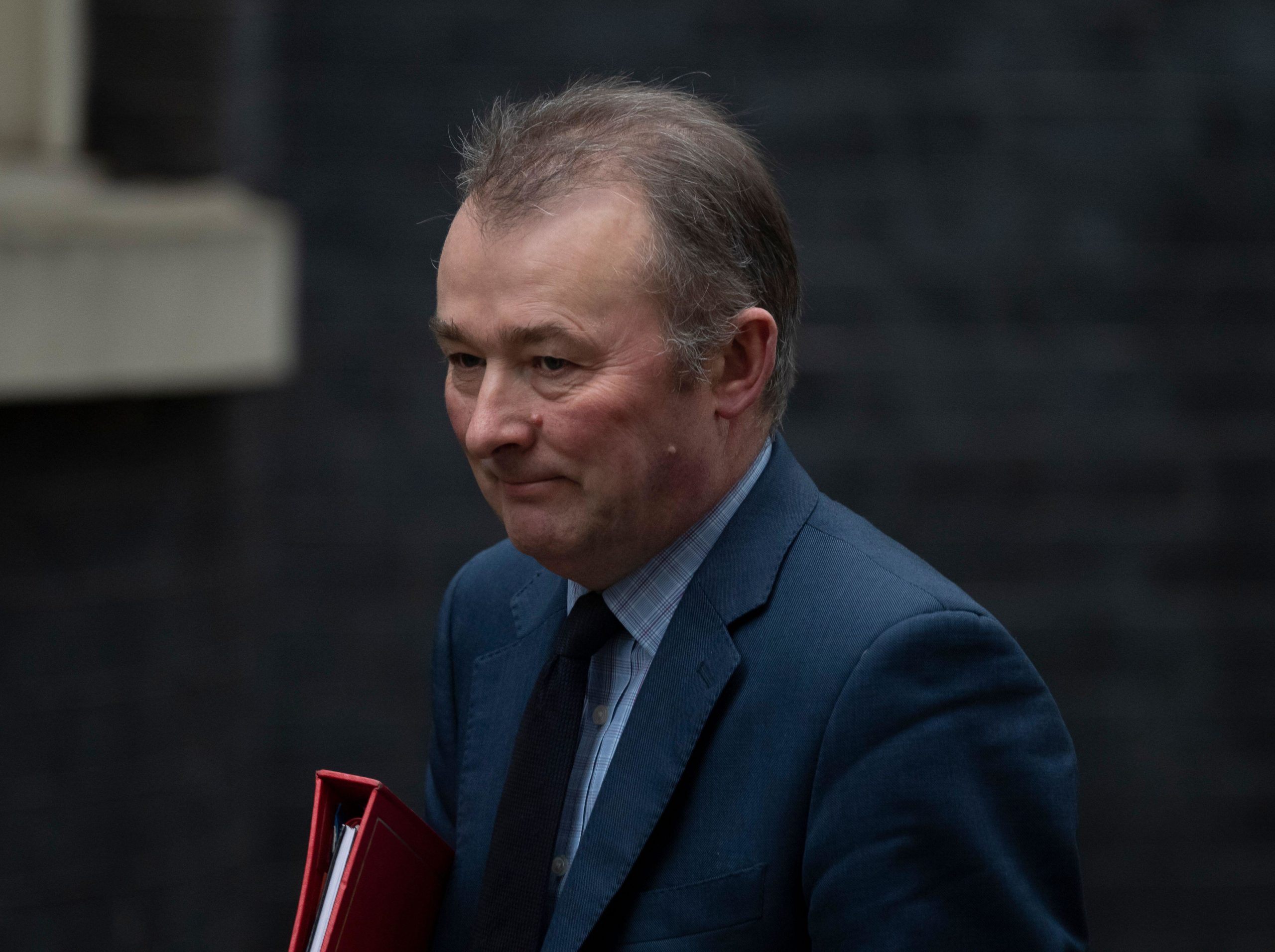 The Wales secretary has defended claims that the government plans to ship adult male asylum seekers to Rwanda for official processing.

Quizzed over the reports by Sky News’ Breakfast programme this morning, Simon Hart MP explained: “Yes. Again, I need to be a little careful about spelling out the detail, there are some sensitivities around that, but yeah, the vast majority of the issues we are talking about will be for male economic migrants. That is correct.”

When pressed on how the government planned to categorise adults given that many asylum seekers may not carry documentation, he said that “the home secretary is going to be spelling [that] out later today.”

Hart said that while concerns over human rights in Rwanda were “true”, he said this “does not alter the fact that their reputation as far as migrants are concerned and their economic progress is phenomenal.

“So I don’t think we want to sort of write this off now,” saying that he thought the agreement: “suits both countries very well”.

“We have a very good relationship with Rwanda, it is an up and coming economy, it has a got a very good record with migrants on this particular issue and it is an arrangement which I think suits both countries very well and provides the best opportunities for economic migrants, for those who have been in the forefront of this particular appalling problem for so long now.

“I think this arrangement has the potential to be a really good step forward and a really humane step forward,” he went on.

Former Conservative minister Andrew Mitchell has criticised the plans, arguing via a public statement that: “MPs from across the House have already expressed concerns about adopting a policy which Australia abandoned as a failure.”

Mitchell also told the Times newspaper that it would be “much cheaper to put each one in the Ritz”.