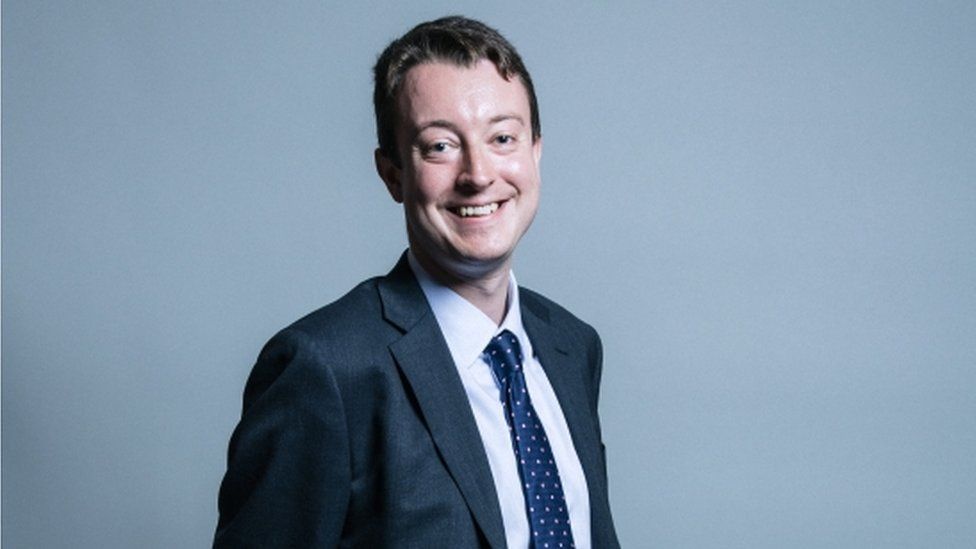 The Chief Secretary to the Treasury has described the upcoming National Insurance hike as “very progressive” during this morning’s broadcast round.

Simon Clarke told Sky News that the “enormous” NHS backlog following the pandemic meant that the rise in National Insurance contributions is a “responsible” decision.

He later told the BBC: “It’s really important to explain again why we’ve taken the decision to introduce the health and social care levy,” he said. “That’s because we have a massive backlog of NHS care, resulting from the pandemic.

“There won’t be a single viewer of this programme who isn’t aware of someone who has fallen victim to the fact that NHS treatment has had to be rescheduled. With respect, I think this is a very progressive tax rise.”

Back in September the government broke its manifesto pledge not to increase National Insurance, as MPs voted to raise contributions by 1.25 percentage points from 1 April 2022.

While the Chancellor himself has previously said of National Insurance: “It is fair: the more you earn, the more you pay,” this is not the full picture.

As the Intergenerational Foundation have highlighted, while NICs are a progressive tax for most British workers, the tax is regressive when the highest earners are taken into account.

“The six million lowest earners won’t pay anything extra to find it and I think it’s very important that you have a broad based tax rise to fund this,” Mr Clarke insisted.

Mr Clarke argued that the Conservative Party did not wish to increase taxes, but added that: “we also have to reflect the reality of the pandemic and the fact it wouldn’t be responsible to do this through more borrowing”.

He told Sky News that he was a ” low-tax Conservative,” referring to the 2019 manifesto’s pledge to not raise taxes. However he attributed the Covid pandemic to the shift in policy, explaining: “But no-one could have reckoned with the impact of what we’ve seen over the last two years… We spent more than £400 billion responding to coronavirus.”

“It’s in that context as well [that] we’ve accumulated these NHS backlogs, and we have to be honest with people. We can either pay for more treatments by whacking up borrowing which is just taxes deferred for the next generation or we can deal with it responsibly now.”

“A Conservative government will always take fiscally responsible decisions, and it would simply be irresponsible to say ‘we’re going to whack all of this on our debt’ when we know that is already extremely large, at a record rate.”

When quizzed over the Brexit campaign’s pledge to funnel another £350 million into NHS funding, Mr Clarke said that in 2018 former prime minister Theresa May had secured an arrangement that outnumbered this figure.