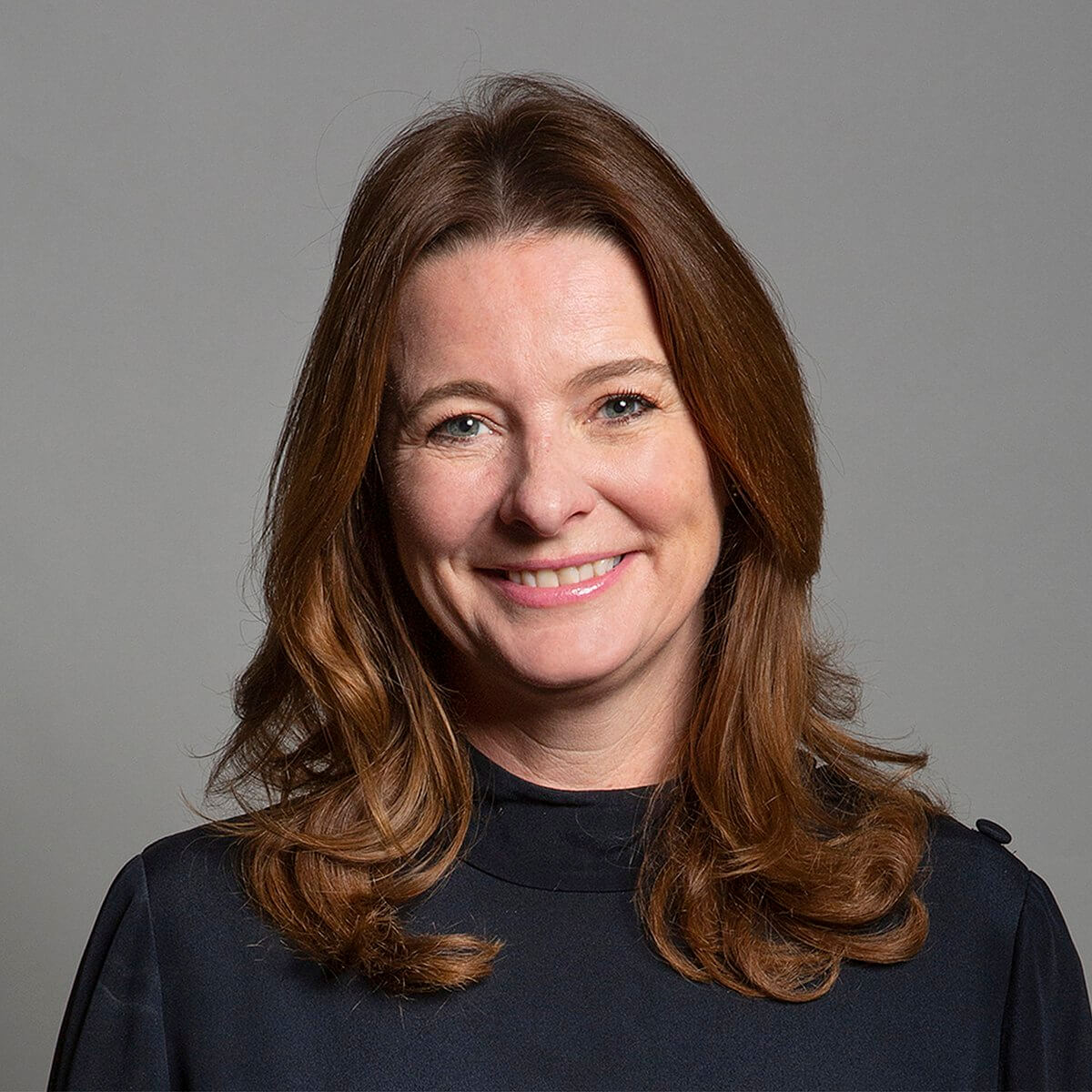 Care minster Gillian Keegan has this morning refused to say there would be no did not rule out a rumoured so-called “circuit-breaker” lockdown before the New Year.

When quizzed by Sky News’ Breakfast show today over whether Omicron cases had plateaued, Ms Keegan stated “we don’t know that yet…we haven’t been given that information, we are watching the data very, very carefully”.

Echoing the lines of other ministers this week, she stressed that any new decisions on further restrictions would be “difficult“, going on: “We do not have all the information that you would like to have at your fingertips, in particular … the severity of the disease. So it is a difficult balance but we think we’ve got the balance right.

“You know, saying to the country we wanted to lock down etc, when you’ve got those kind of figures wouldn’t look proportionate.”

“I can’t tell you in advance of getting that data, but you should be cheerful because we’re doing a lot more than we could last year. We’re able to see our families.”

In an interview with LBC Radio later this morning, she admitted that there was “uncertainty” regarding New Year’s Eve plans.

“There is uncertainty,” she responded when asked if people ought to attend gatherings on 31 December. “ If you can’t change your plans quickly, then maybe think about it,” she went on.

“There is uncertainty. We can’t predict what the data is going to tell us before we’ve got the data.

“We are trying to take a balanced and proportionate approach so that people can see their families over Christmas to try and plan some stuff.

“But of course it is difficult to anticipate.”