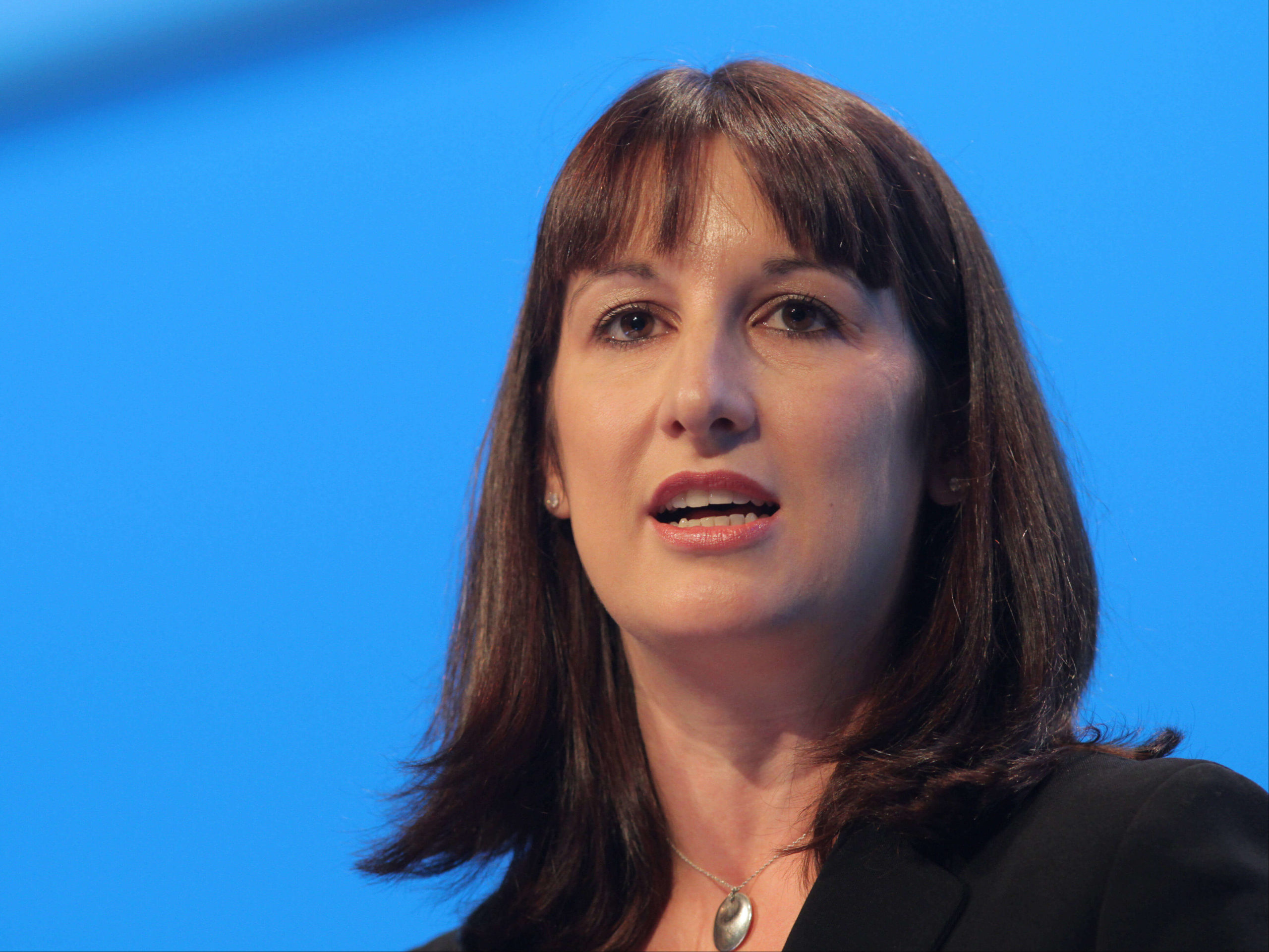 Surging costs of transport and energy were mostly responsible for the rise, which far surpassed forecasts of a 4.7% jump, according to the Office for National Statistics (ONS).

The new data shows that petrol has leapt to its highest ever recorded price,  145.8p a litre last month.

Shortages of new vehicles due to supply chain failures also led to an uptick in the cost of second hand cars.

This jump is double the Bank of England’s target rate of 2%.

In November the Bank’s Monetary Policy Committee voted by a majority of 7-2 to maintain interest rates at 0.1%.

Yesterday the International Monetary Fund said inflation would reach approximately 5.5% in early 2022- its highest in 3 decades- and warned the Bank of England against “inaction bias”.

In a statement this morning, chancellor Rishi Sunak expressed sympathy with the impact being felt by consumers.

“We know how challenging rising inflation can be for families and households which is why we’re spending £4.2bn to support living standards and provide targeted measures for the most vulnerable over the winter months,” he explained.

Labour’s shadow chancellor Rachel Reeves has hit back at the government in light of the news, writing via Twitter; “Inflation has risen to over 5%. That’s another huge rise since last month’s climb to the highest level in a decade. It’s a stark illustration of the cost of living crisis facing families this Christmas. Instead of taking action, the Conservatives look the other way.”

“They blame global problems while they trap us in a high tax, low growth cycle. Unlike the Conservatives, Labour wouldn’t be hitting working people with the biggest tax burden in 70 years. As heating costs rise, we’d cut VAT on home energy bills now for the winter months.”

Jack Leslie, senior economist at the Resolution Foundation, has warned that as prices are rising faster than wages, the UK faces a living standards squeeze, saying: “Fuel price inflation is at its highest level on record, going back to 1989, with prices rising 28.5% on a year earlier. And with factory gate inflation still rising, inflationary pressures will continue to build in early 2022, while pay packets continue to shrink.

“It’s too early to say how much affect the Omicron wave will have on inflation – and the extent to which falling demand will be offset by further supply chain disruption, which could push prices in either direction.

“But early 2022 is likely to marked by acute economic pain for some parts of the economy – notably hospitality – alongside a nationwide living standards squeeze.”