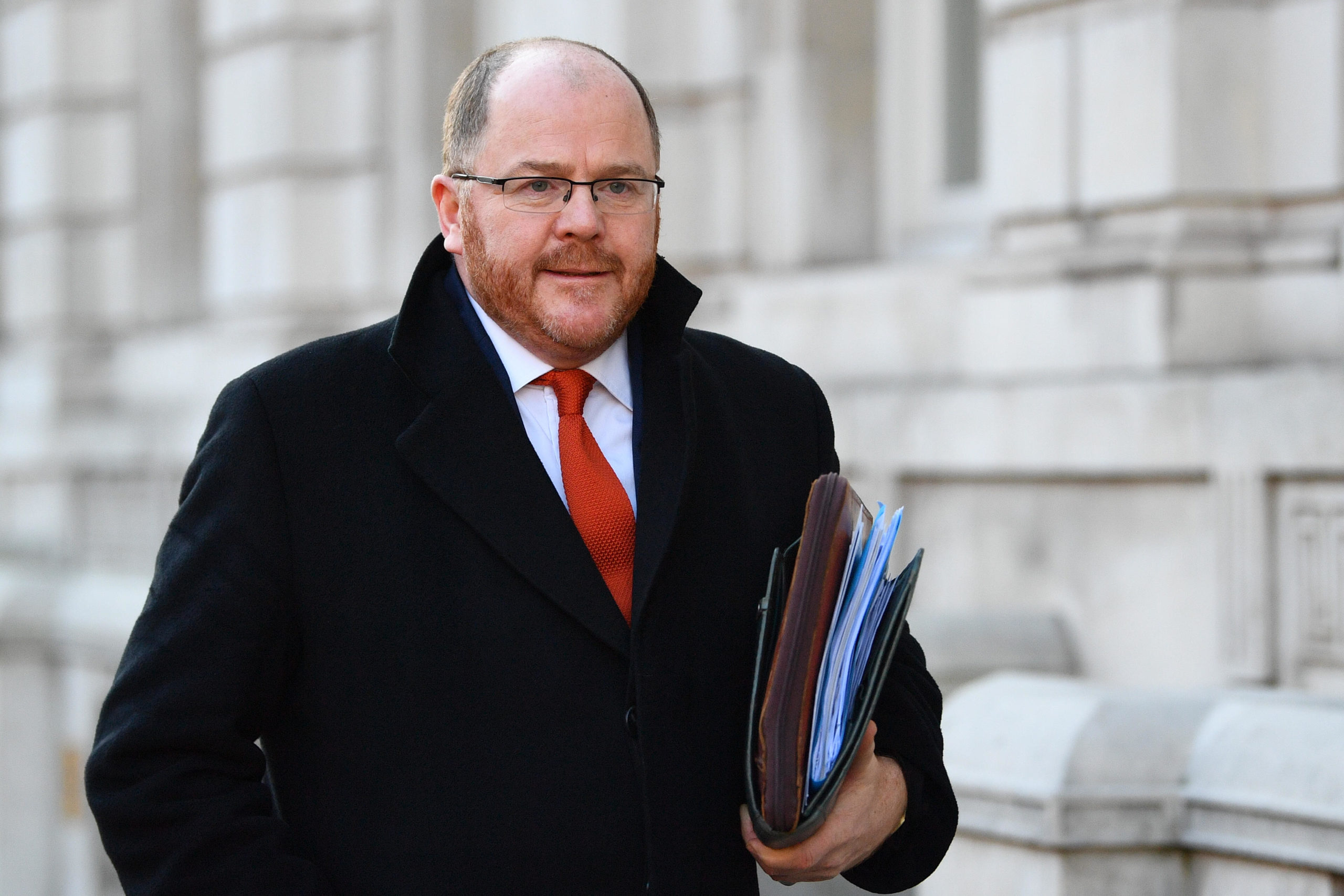 When questioned by Sky News’ Breakfast programme over why the UK had ordered more vaccines, he explained:

“It’s a balanced game. I mean, we’ve got another variant. I think the British public would expect us to make sure that we’re providing the supply here in the UK.

He went on: “This is a balance. We’ve got to make sure that our citizens are safe, and that the global vaccine rollout through Covax is supported, and that is what we’re committed doing.”

When quizzed over whether how many doses the UK has so far delivered on, after pledging 100 million to the global Covax vaccine-sharing scheme, he told Sky News:

“The problem with Covax actually has been the global manufacturing supply chains. One of the things we set out in our G7 summit in the summer, which is partly what we’re picking up today, is to make sure that we’ve got those global supply chains.

“So Britain has put the funding in. We’ve procured the vaccines. The key is getting the roll out internationally into those hard to reach countries in Africa, in the Southern Pacific island states. And that is a global challenge. That’s why we’re one of the biggest contributors to Covax who are doing a brilliant job.

“We’ve put the vaccines in. We’ve got to make sure that we support them in rolling them out internationally. Because as I say, we’re not safe. The global economy isn’t safe until we’ve defeated this pandemic across the whole world.”

When specifically asked what number of the 100 million vaccines has been delivered to the programme, the MP for Mid Norfolk said “We’ve supported that 100 million. They’re in the pipeline. That isn’t the issue.”

Earlier this week a global health expert criticised prime minister Boris Johnson’s claims that lower vaccination rates in developing countries are down to vaccine hesitancy among their populations.

Dr Peter Drobac told Sky News’ Breakfast programme: “There are still over three billion people around the world who haven’t had access to a vaccine. In Africa only 5% of the population is fully vaccinated. The Prime Minister’s comments just aren’t true.”

“Botswana, a middle-income country, signed a deal with Moderna at a very high price – a higher price than we pay for vaccines – months ago and are still waiting for stock because they’re being prioritised to wealthier countries.”

He said this failure to ensure global distribution of vaccines has “created the perfect breeding ground” for new Covid variants.