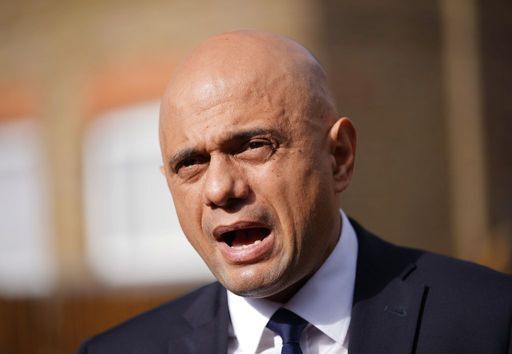 The health secretary Sajid Javid has said it is “impossible to know” whether the NHS backlog will be resolved within three years.

When asked whether the issue would be resolved by the end of the parliament by BBC Radio 4’s Today programme this morning the minister explained: “I’ve been very open about this, it’s going to go up before it comes down.”

When pressed on how much of the issue he predicts will be sorted within this timeframe, Mr Javid said: “I’m not going to put a number on it – it’s impossible to know because I don’t know how many people will eventually come back to the NHS.”

The Treasury has today announced that £5.9 billion will be injected into NHS England in a bid to resolve the backlog of appointments by the end of this parliament.

Figures released earlier this month by NHS England show there are a record 5.7 million people in England waiting for hospital treatment, and that the figure is growing by 100,000 a month.

A report released by the Institute for Public Policy Research in September concluded that even if stretched hospitals can maintain activity levels 5 per cent above pre-pandemic levels, this backlog will not be cleared until at least 2033.

Regarding how the new funding will be used, £2.3 billion will be put toward improving diagnostic services and 100 community diagnostic centres have now promised to ease access to CT, MRI and ultrasound scans.

£1.5 billion will be spent on increasing bed capacity and “surgical hubs” for minor surgeries with the aim of cutting waiting times by the end of this parliament.

The Barnett funding formula ensures that proportionate levels of funding will go toward services in Scotland, Wales and Northern Ireland.

The government’s full spending plans will be outlined during the Chancellor’s budget announcement on Wednesday.

This news comes amid existing staff shortages across the NHS, paired with a looming threat of industrial action.

The GMB union is balloting tens of thousands of its NHS members in England about industrial action in 2022. The ballot will open on November 10 and close on December 15.

Over 9 out of 10 of the GMB’s NHS members have already rejected the government’s plans for a 3% pay rise which they slammed as a “miserable pay cut”.

Javid faced sharp criticism for new plans set out last week, in which the Department of Health proposed “naming and shaming” surgeries that have small numbers of in-person appointments.