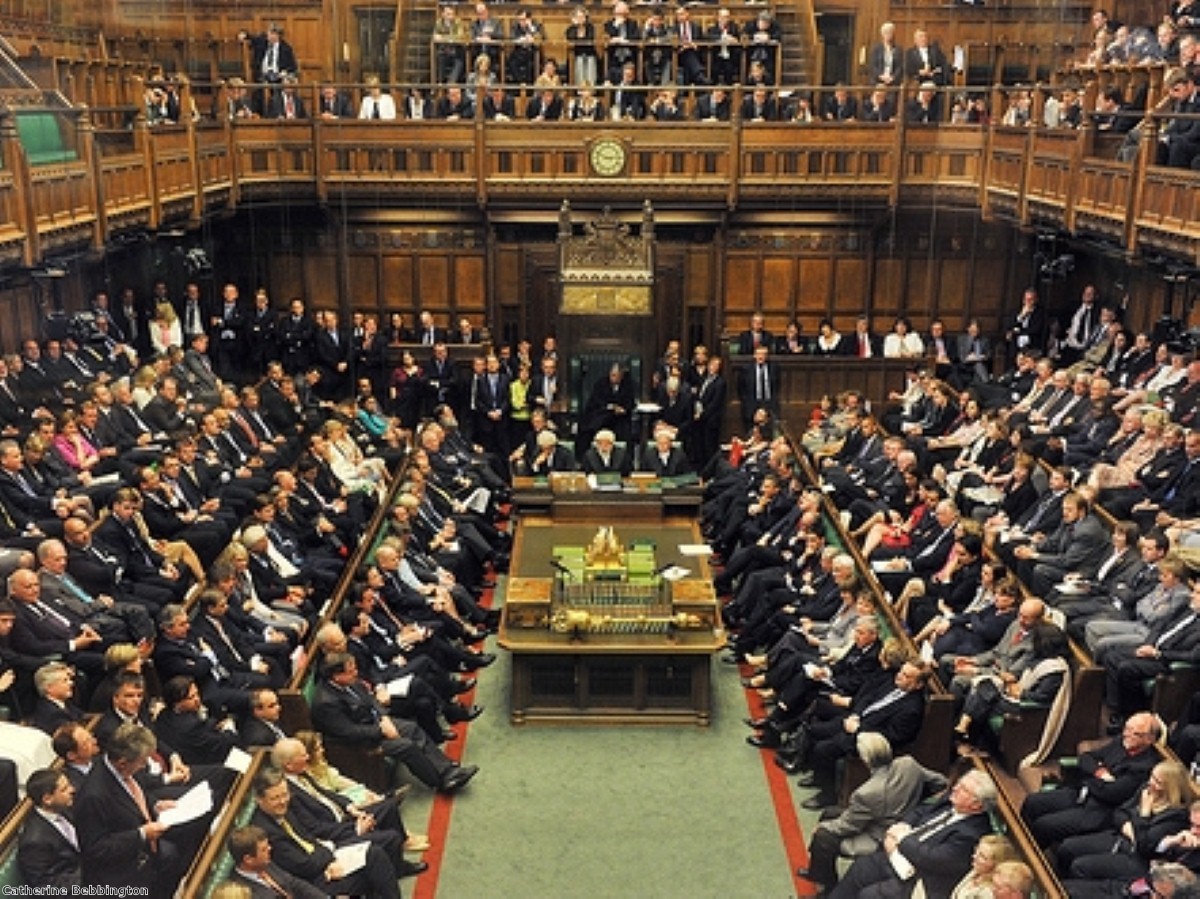 The prime minister today paid tribute to Sir David Amess, the MP who was tragically killed on Friday, describing him as “one of the nicest, kindest and most gentle individuals to ever grace these benches.”

Boris Johnson also revealed that Southend would be accorded city status as a tribute to Sir David – something the Southend West MP had long campaigned for.

Labour leader Sir Keir Starmer said today he wanted “lean across, to reach across, and to acknowledge the pain that is felt on the opposite benches.”

He added that, “of course our differences matter … but today we are reminded that what we have in common matters far more.”

MPs from across the political divide lined up to pay tribute to Sir David, with his death dominating the business of the Commons today.

An emotional Marc Francois, MP for neighbouring Rayleigh and Wickford, described Sir David as “the best bloke I ever knew.”

Eight MPs have previously been assassinated in the history of Parliament.  Five of those eight having been killed in the last 42 years alone: Jo Cox in 2016, Ian Gow in 1990, Sir Anthony Berry in 1984, Rev Robert Bradford in 1981, and Airey Neave in 1979.

With the Commons returning after the conference recess, the Parliamentary day will began with specially crafted Commons prayers led by the Speaker’s Chaplain, the Venerable Tricia Hillas.  These were followed by a minute’s silence.

After the Commons has adjourned, there will then be a procession led by the Speaker, Sir Lindsay Hoyle, to St Margaret’s Church on Parliament Square.  St Margaret’s is a 12th century church next to Westminster Abbey and is regularly referred to as the parish church of the House of Commons. A special service of Prayer and Remembrance for Sir David, open only to MPs and Peers, will then begin at 6pm.

On 20 June 2016, following the murder of Labour MP, Jo Cox, then Commons Speaker Sir John Bercow led a similar procession from the Houses of Parliament to a service in St Margaret’s Church.

Westminster Hall will not be sitting on Monday 18 October and its planned debates have been rescheduled.

The Commons is also set to pay tribute to the late Cabinet Minister, James Brokenshire, on Wednesday 20th October.