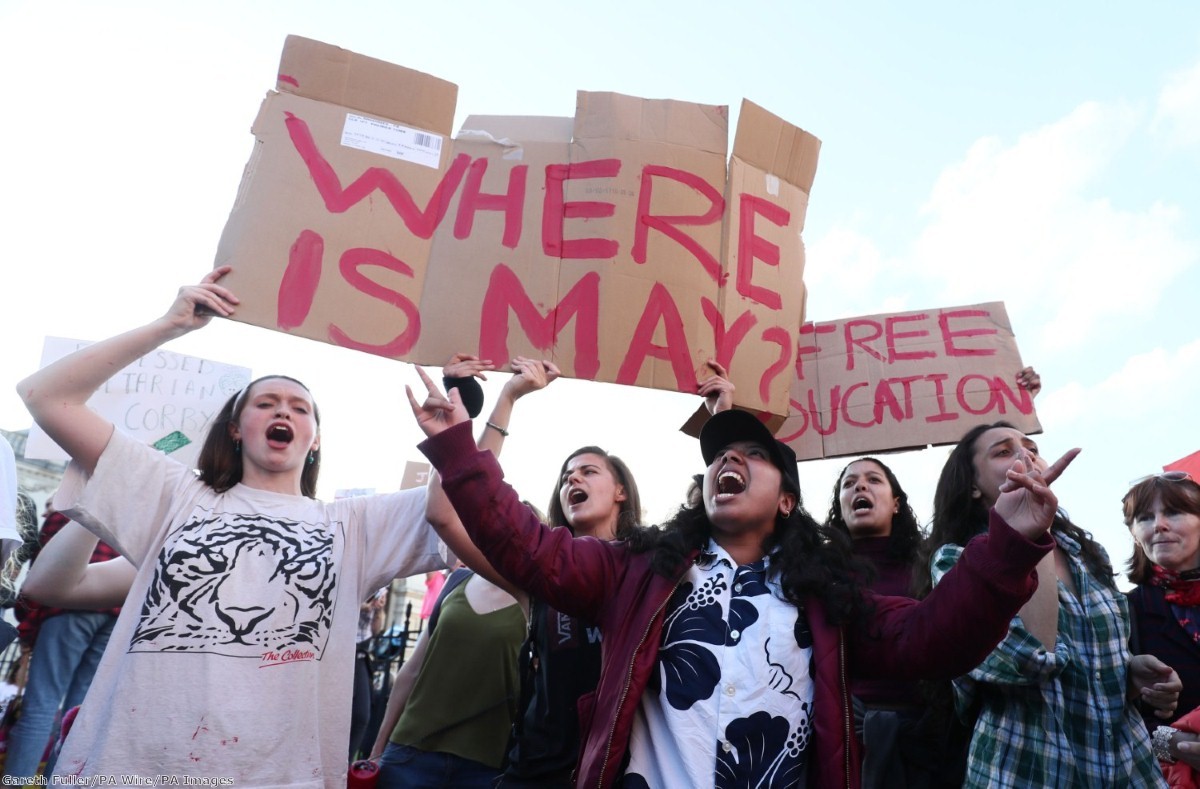 Now local Conservative candidates are failing to show up to debates

Conservative election candidates are coming under fire across the country for not attending local hustings.

Local people and rival parties have taken to social media to complain that Tory candidates are not turning up to debates in their area.

It comes as the prime minister has been heavily criticised for refusing to debate other party leaders ahead of the general election on June 8th.

Local newspapers across the country are reporting that Tory candidates have either failed to turn up or have informed organisers that they will not be attending an upcoming debate.

The Bristol Post has reported that Conservative candidates have failed to attend hustings in Bristol East, Bristol West and Bristol North West.

Now some Labour candidates have taken to Twitter to voice their concerns. Barry Sheerman, candidate for Huddersfield, wrote this morning:

"Why are local Yorkshire Conservative candidates refusing to participate in traditional hustings with other candidates?"

Why are local Yorkshire Conservative candidates refusing to participate in traditional hustings with other candidates? @BBCLeeds

Yesterday, Gareth Thomas, Labour candidate for Harrow West, suggested his rival candidate had been told not to attend hustings by CCHQ, tweeting:

A Conservative party spokesman said: "Unfortunately candidates are not always able to attend every hustings due to clashes in the campaign diary. This is true of candidates from all parties up and down the country.