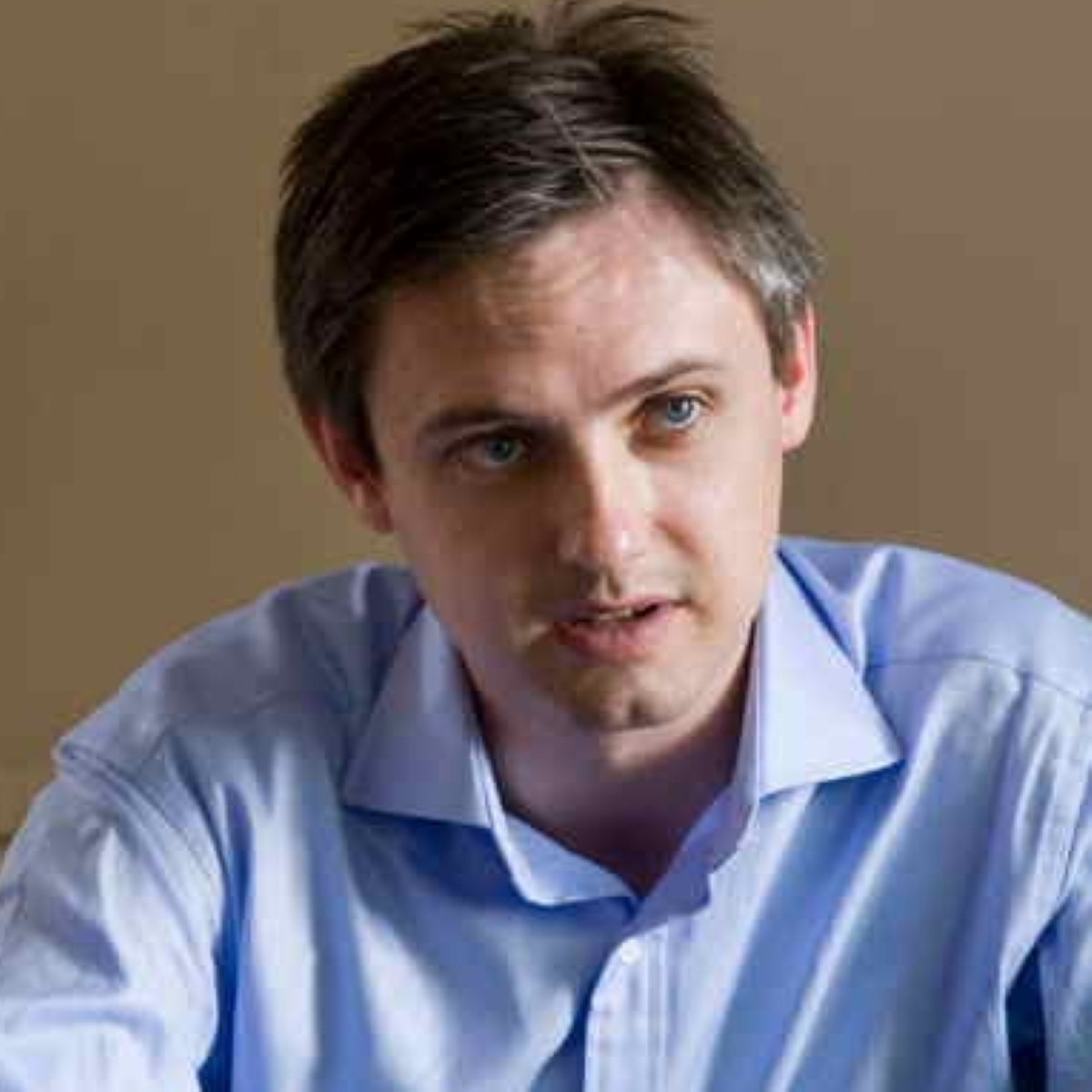 Labour MP: “I will not countenance ever voting to make Corbyn prime minister”

Labour MP John Woodcock has said that he "will not countenance ever voting to make Jeremy Corbyn Britain's prime minister" in a video message to constituents.

Woodcock, the centrist MP for Barrow and Furness in Cumbria, is defending a tiny 795 vote majority over the Conservatives from the 2015 election.

A former chair of the Blairite group Progress, he is one of Corbyn's fiercest critics and represents a seat housing BAE's Trident nuclear submarine operations, which Corbyn is opposed to renewing.

There had been speculation that Woodcock would stand down from parliament, like Jamie Reed, who quit as Labour MP for the nearby seat of Copeland earlier this year, triggering a by-election that the Tories won.

But Woodcock said in his video, shared via his Facebook page this evening: "I am intending to seek re-nomination from my local Labour and Co-operative Parties to be their official candidate [at the general election].

"But I will not countenance ever voting to make Jeremy Corbyn Britain's prime minister."

My statement to constituents on seeking re-election as the MP for Barrow and Furness: https://t.co/NvmiGCWfOg

Woodcock's comments are the first manifestation of the difficulties Corbyn will have on the campaign trail with so many centrist Labour MPs implacably opposed to his leadership.

"I realise that Jeremy has been elected and then re-elected as the leader of my party," Woodcock said. "But my first duty is to you, my constituents.

"Jeremy's opposition to the Trident renewal programme is lifelong and is well known but more than that, I cannot countenance endorsing him for a role which I think even he, although he may say different in front of the cameras, does not think he is fit to carry out.

"My party, locally and nationally, will need to decide how to treat my desire for reselection in these circumstances."

"There is still of course time for Jeremy to stand down rather than lead Labour to defeat. But I promised when I first asked you to vote for me that I would put Furness first and that means in these circumstances doing what is right rather than what is easy."

He did not say whether that meant he would vote against a Corbyn-led government after the general election.

Woodcock was first elected as MP for Barrow and Furness in 2010, succeeding Labour's Blairite former cabinet minister John Hutton, who himself had won the seat from the Tories in 1992.

After Labour lost the Copeland by-election in February, despite defending a much larger majority over the Conservatives than in Barrow, Woodcock warned Labour was headed for a "historic and catastrophic" election defeat under Corbyn's leadership.

In his Facebook message, Woodcock pointed to his work defending NHS  services and campaigning for shipbuilding work to be secured for his constituency.

Since becoming an MP he has generally voted against benefit cuts, but did not vote against the 2015 welfare reform bill, when Labour's mass abstention was seen as helping propel Corbyn to the Labour leadership.

Barrow and Furness covers the entire district of Barrow-in-Furness, which voted 60% to leave the EU in last year's referendum, and parts of South Lakeland, which voted narrowly to remain.