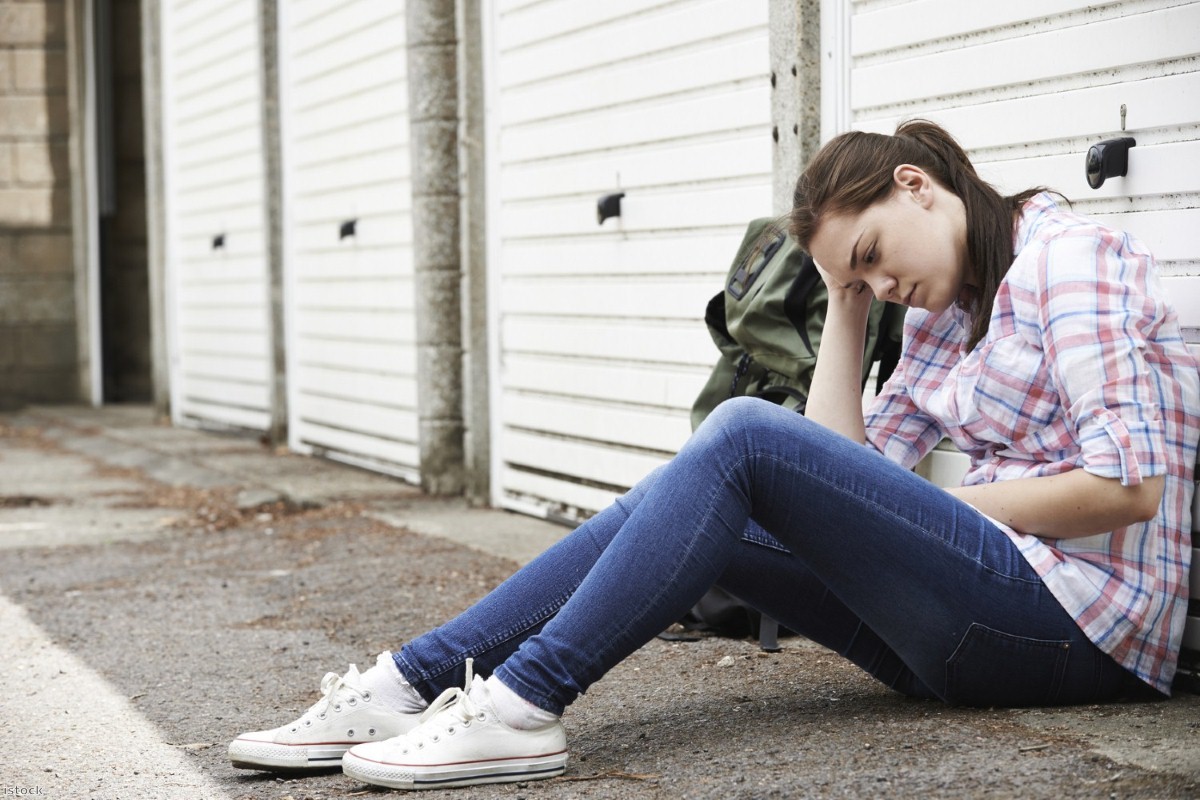 Homelessness crisis: Vulnerable people being ‘discriminated’ against by councils

Local authorities are discriminating against many homeless people by failing to provide any support to some of the most vulnerable, a damning new report by MPs has found.

Today's report by the Communities and Local Government (CLG) Select Committee found that as homelessness rises across the UK, some local authorities are treating many homeless people in an unacceptable manner.

Local authorities do not have a duty to provide accommodation for all homeless people, but only for those who are judged to be within 'priority need.' Many homeless people without dependents tend to fall outside of this definition. MPs found that some councils are therefore sending people away without any proper support or guidance.

"We have received too much evidence of councils and their staff treating homeless people in ways that are dismissive and at times discriminatory," the committee said.

"We heard that many homeless people seeking support from their council are made to feel as if they were at fault and that councils can take steps to discourage applications.

"People who are judged as not being in priority need, and therefore not owed the full homelessness duty, are also poorly served."

Single people in particular, often struggle to get the support they need, with the committee hearing that many were sent away with just a list of local letting agents.

The committee heard evidence that young people in particular were often dismissed by local authorities.

One woman working undercover for homelessness charity Crisis explained how she was turned away by council staff.

"As I approached them under cover, I was an 18 year-old girl who had been kicked out of her house by her parents. Generally the stereotype around that would most probably be that it was my fault; that is the reason why I was homeless. A lot of the time I was advised to work out what my problems were with my home life. I was never asked if I was being abused by my parents or what the problem was … There would be times I would be given numbers for organisations and the numbers were incorrect or I would have to find the information myself. A lot of the time, as well, they would just tell me to go to Google. If I am homeless without access to the internet or any money or a smartphone, I do not know how I am supposed to access Google."

In 50 of the 87 visits carried out by Crisis, the help offered was inadequate and in 29 cases the applicant was turned away without being offered any help at all.

One homeless woman described being "laughed at" by council staff.

"My personal experience was when I first sat down and spoke with a stranger and exposed myself to them, I got laughed at in my face by more than one person in the same building.

"From there I am not really going to want to then expose myself furthermore and I am not going to really want to talk to anybody in that department about the experiences that I was going through, if I feel like I am just going to be subjected to laughter. It is a demotivating process."

Benefit cuts and a shortage of social housing were identified as major factors behind the surge in homelessness in the UK.

MPs have urged the government to work with local authorities to deliver affordable rental properties and says that local housing benefit levels should be reviewed to more closely reflect market rents.

"We support the government's aspirations for home ownership, but many people simply cannot afford to buy a home, even with the support mechanisms introduced," the committee said.

"In areas where there is a clear local need, homes for affordable rent must be built."

The select committee is calling for a government-wide strategy to tackle the problem.

"The scale of homelessness is now such that a renewed government strategy is a must. It needs to not only help those who are homeless but also prevent those vulnerable families and individuals who are at risk of becoming homeless from joining them," Clive Betts MP, chair of the Communities and Local Government Select Committee, said.

"All departments will need to subscribe to this common approach and contribute to ending homelessness."

The report has been welcomed by homelessness charities.

"The committee's report comes at a crucial moment for homelessness policy. Rough sleeping is rising dramatically and we agree with the committee that there is an urgent need for a new cross government strategy to stop the scandal of people being left stuck on our streets," Howard Sinclair, the chief executive of St Mungo's homelessness charity said.

Centrepoint, the homeless organisation for young people said that too many young people have been turned away from local authorities and has called on the government to act on the report's recommendations.

"Thousands of young people will continue facing dangerous situations at home and on the streets unless the government heeds this report and takes more responsibility for all those seeking support – not just those it is legally obliged to help," Balbir Chatrik, director of policy at Centrepoint, said.

Natalie Bloomer is a journalist for Politics.co.uk. Additional reporting by Adam Bienkov