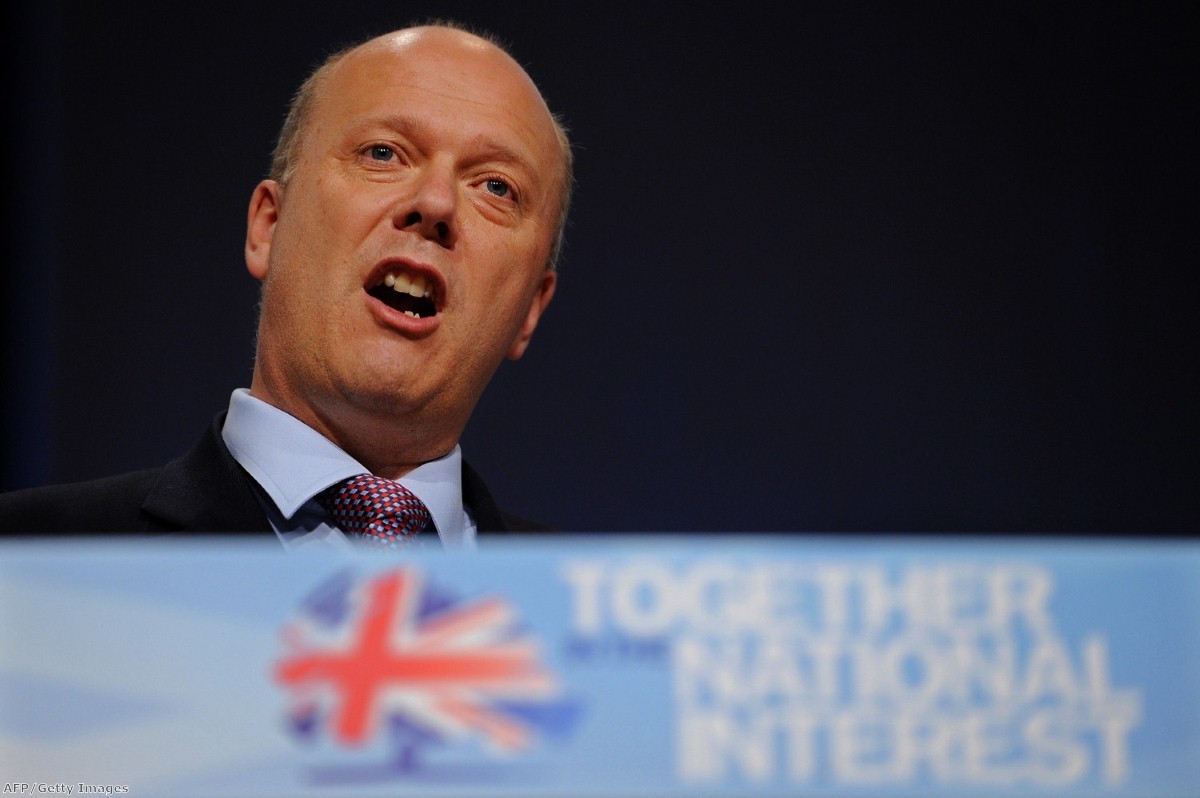 Shocking new government figures have revealed the full extent of the prison crisis hitting England and Wales', with murders, self-harm and assaults at a ten-year high.

The safety in custody statistics, released in the quiet summer months when parliament is in recess, showed total deaths in prison stood at 247 in the 12 months leading up to June 2015.

That figure was up from 230 the year before and significantly higher than the 179 when the Tory-led coalition came to power in 2010.

There were 82 suicides, slightly down on the 91 last year but far higher than the 59 just before the coalition came to power.

The figures showed there were 27,315 self-harm incidents in the year ending March 2015 – again a ten-year high and an increase of over 5,000 on the year before.

The figures appear to bear out the concerns of penal reformers that the prison estate is suffering a crisis caused by ever-increasing numbers of inmates and reductions to staff numbers.

Previous justice secretary Chris Grayling repeatedly insisted there was no prison crisis and presided over a regime where prisoner numbers increased with no commensurate improvement in conditions or staff numbers.

Some prison experts also believe reductions to prisoner legal protections, the increased use of draconian disciplinary programmes and restrictions on inmates receiving packages from their family may have increased self-harm and suicide rates.

New justice secretary Michel Gove has promised a more rehabilitation-focused regime behind bars and major change of some of the dilapidated Victorian prisons still used to house prisoners, but he has so far refused to be drawn on whether prison numbers should also be reduced.

Yesterday, outgoing chief inspector of prisons Nick Hardwick issued a statement calling on the prison service to significantly reduce the population burden on individual institutions, following a damning report on Wandsworth prison, which holds 1,630 adult men – 70% over its certified normal accommodation of 963.