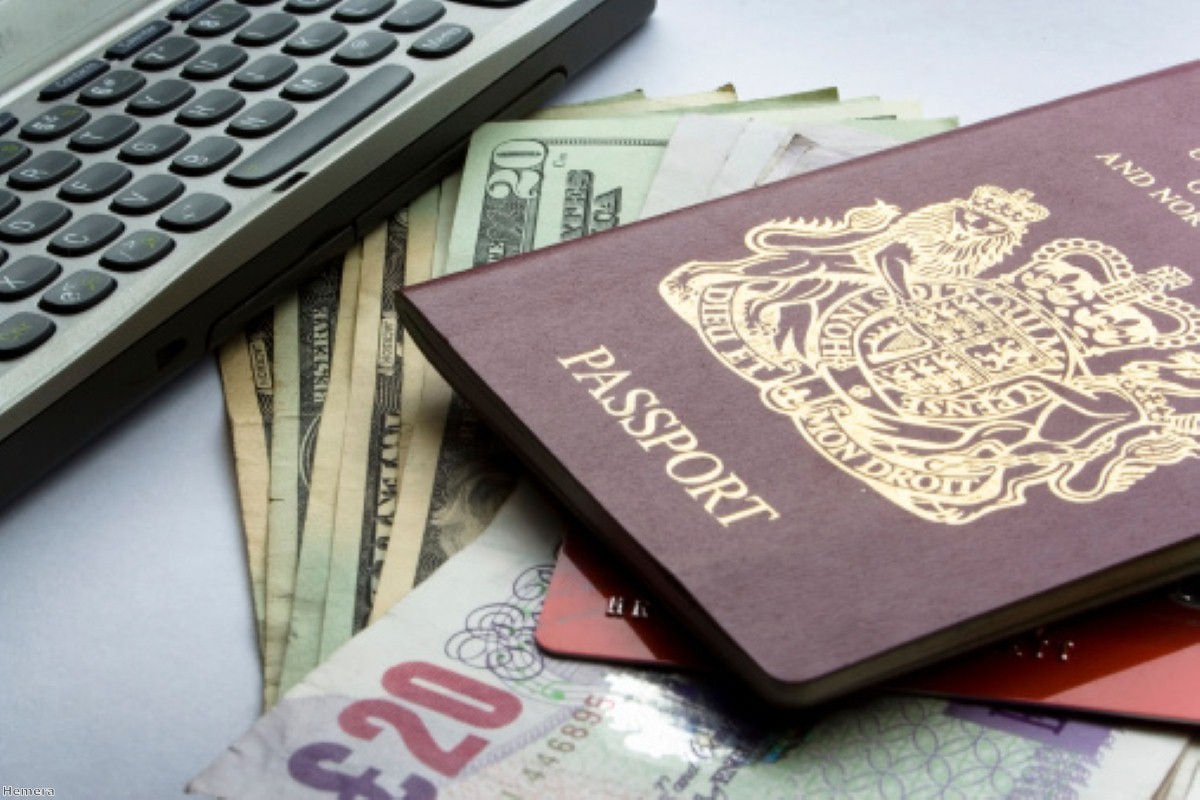 In chaos & running out of time: Passport boss apologises for ruined holidays

The head of the Passport Office apologised today for those who could miss their summer holidays due to delays in processing their documents.

Appearing in front of the home affairs committee, Paul Pugh said "of course" he was sorry for delays to families getting their passports.

More drastic projections suggest up to 500,000 people may not get their passports before their planned holiday departure date.

The chaos comes despite the Passport Office's own forecast that changes to the way overseas applications were handled would lead to it dealing with 350,000 more applicants.

Unions say the delays can be attributed to job losses, which are running at 15% despite a £73 million surplus last year, and the closure of processing centres overseas and at home.

"The agency needs to ensure that these measures are implemented as quickly as possible. Whilst it is important that every possible step is taken to reduce these delays, it is irresponsible to override security measures."

The government insists the delays are due to a surge in demand due to improvements in the economy.

In response to the crisis Theresa May has waived the fast-track fee on new applications, but not those which have already been made. She has also moved frontline border staff onto passport applications and allowed those applying for passports overseas on behalf of their children to be given special travel documents.

The backlog is particularly worrying because the Passport Office was one of the few areas of the Home Office celebrated for its competence and efficiency.

Media reports suggest holiday makers unable to make the trip are able to claim it on insurance if they can show they did everything in their power to get the passport renewed in time.

Anyone facing reluctance from their insurance firm is encouraged to contact the Financial Ombudsman Service for advice.

The union is preparing a consultative ballot of its 250,000 members with a view to taking joint action over pay, probably starting with a one-day strike in July.