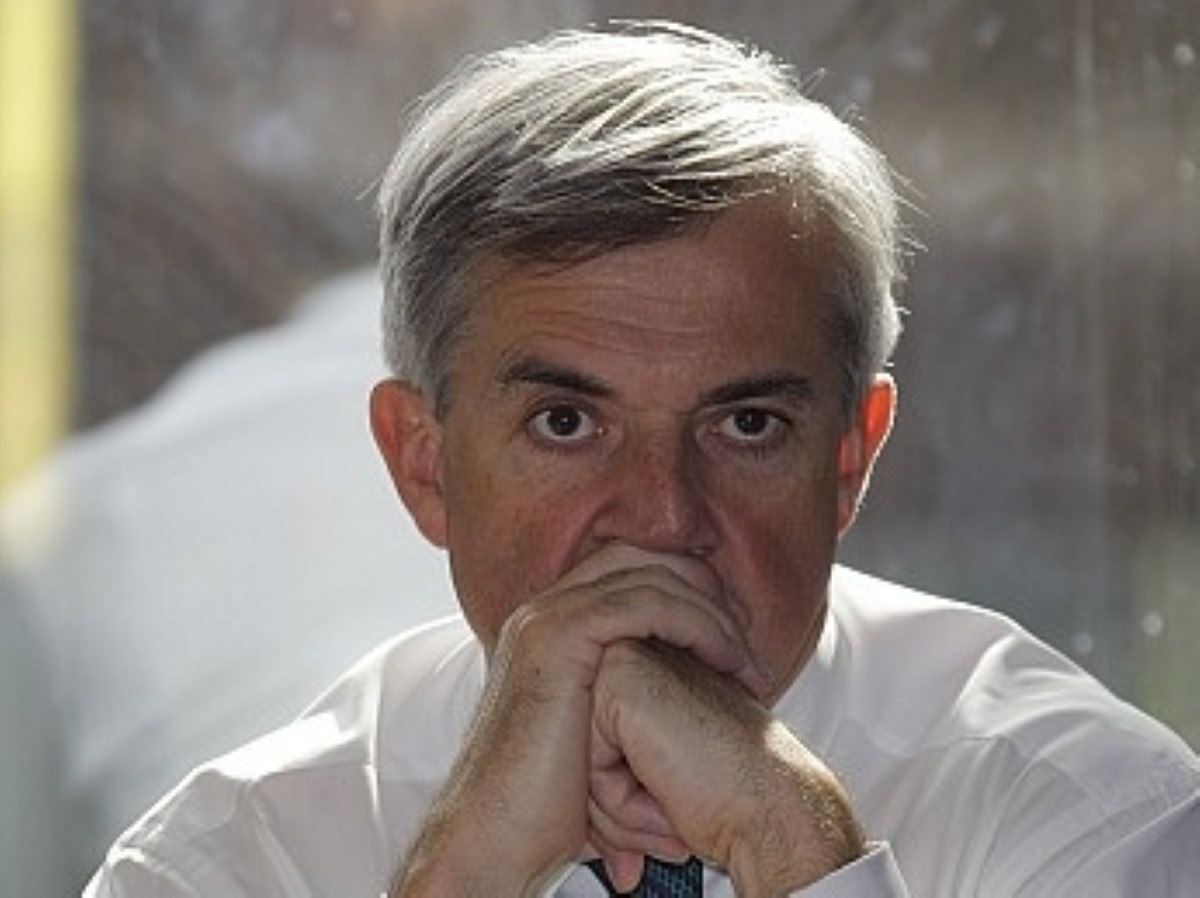 Huhne: Clegg’s ‘colourless mush’ is costing us the election

Another front opened up in Nick Clegg's fight to maintain his leadership of the Liberal Democrats this morning, after Chris Huhne warned he was "destroying the Lib Dem vote".

In a damning assessment of the party's predicament in the Guardian, the former leadership contender said Clegg should ditch the "centrist fallacy that people want a colourless mush", branding it a "recipe for destroying the Lib Dem vote".

Although he defended Clegg as a "decent and honourable man", Huhne warned that the party leader was "the least popular leader of any party in modern times" and suggested unrest among the party faithful could yet make his position untenable.

He also warned that Labour was increasingly able to describe the Lib Dems as "Tories in disguise", as they did toward the Social Democrat party when it was set up in 1981.

"It was never true, but the charge often stuck. If it sticks again, it is a recipe for a retreat to rural heartlands and an end to urban liberalism," Huhne warned.

The party needs to show "it wants to change the system, not just run it," he added.

But activist efforts to remove Clegg as leader continue, prompting an intervention from former leader Paddy Ashdown calling on the party to get behind its leader.

A tough parliamentary party meeting this week will see backbenchers voice their concerns about the party's direction, while Cambridge will become the first local party to hold an extraordinary general meeting on a leadership election.