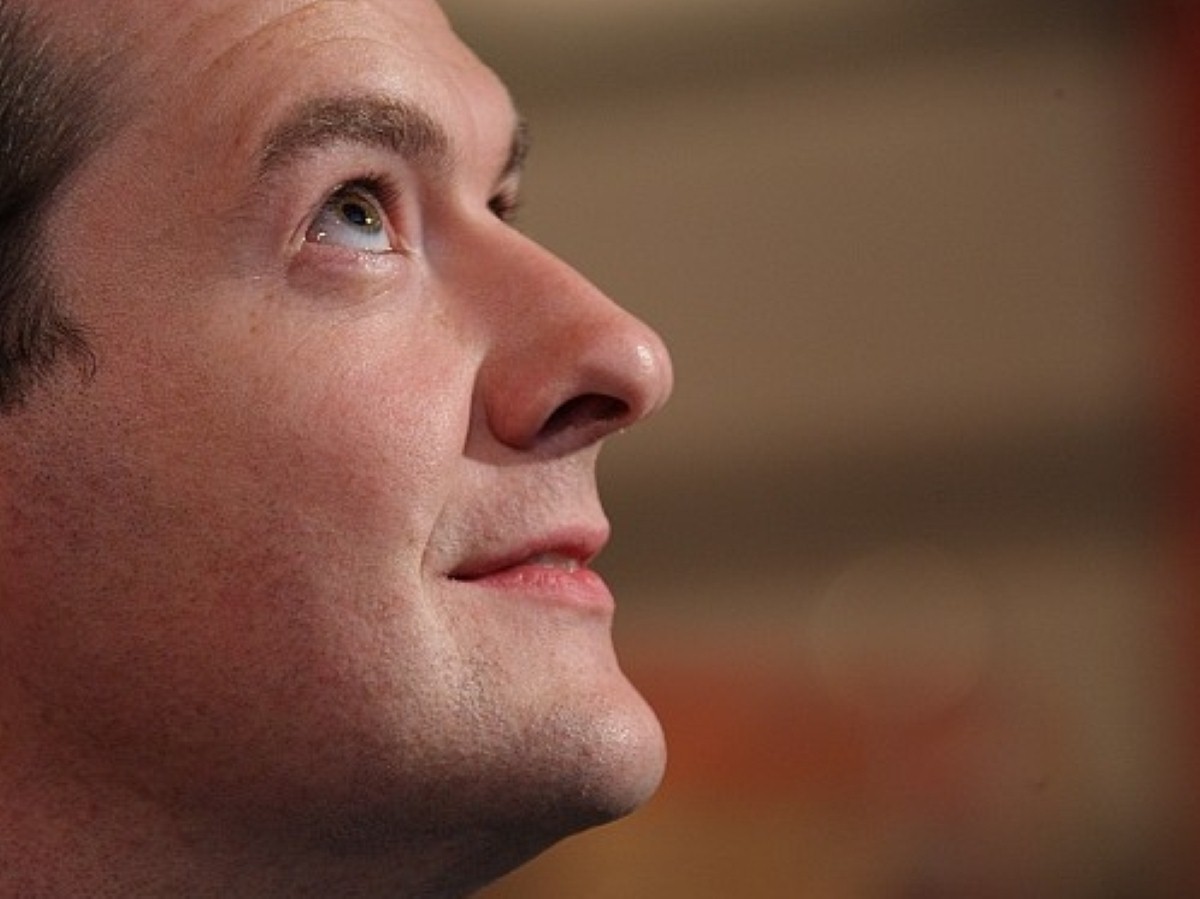 A pair of disastrous polls for Labour have seen the Tories start to close the gap with the opposition, in the wake of a well received Budget.

A Mail/Survation poll put the Toies on 34%, just one point below Labour on 35%.

A YouGov survey for the Sunday Times put the Toris on 36% and Labour on 37%.

"Polls go up and down. We see them fluctuate," shadow business secretary Chuka Umunna said on the Andrew Marrr programme.

"If we were obsessed with polls we wouldn't be doing our job properly.

"What we're focused on is actually talking about the issues that matter to people.

"I've seen the headline on the front of a Tory-supporting newspaper. That's all well and good. What matters is the results in May."

The You Gov poll is the Tories' best result for five months and will bolster the party's confidence in the run up to the local and European elections.

Party managers feared that a Tory rout at the election could leave the impression the party had already been effectively defeated going into the general election.

The poll results triggered a small outbreak of criticism of Miliband's leadership from Labour MPs.

John Mann told the Times: "He needs to speak the language of voters in Bassetlaw not academics in Hampstead. It's talking clear, simple language that people understand. It's all too clever at the moment. A reshuffle of his speechwriters would help.

"What the Labour shadow Cabinet should do is get out of its policy committees and get out onto the doorstep and listen to the experiences of Britain's people."

Labour MPs were particularly unimpressed by Miliband's Budget response, which saw him refuse to deal with the substance of the document and rely instead on general anti-Tory attacks.

Even the next day, Balls appeared unable to say whether he supported Osborne's move on pensions, which has been warmly recieved by the press.

Rachel Reeves, shadow work and pensions secretary, has now said the party will support the move.

However, there was still cause for concern for Tory election strategists.

Forty-nine per cent said they did not feel the Budget would have an impact on their finances.