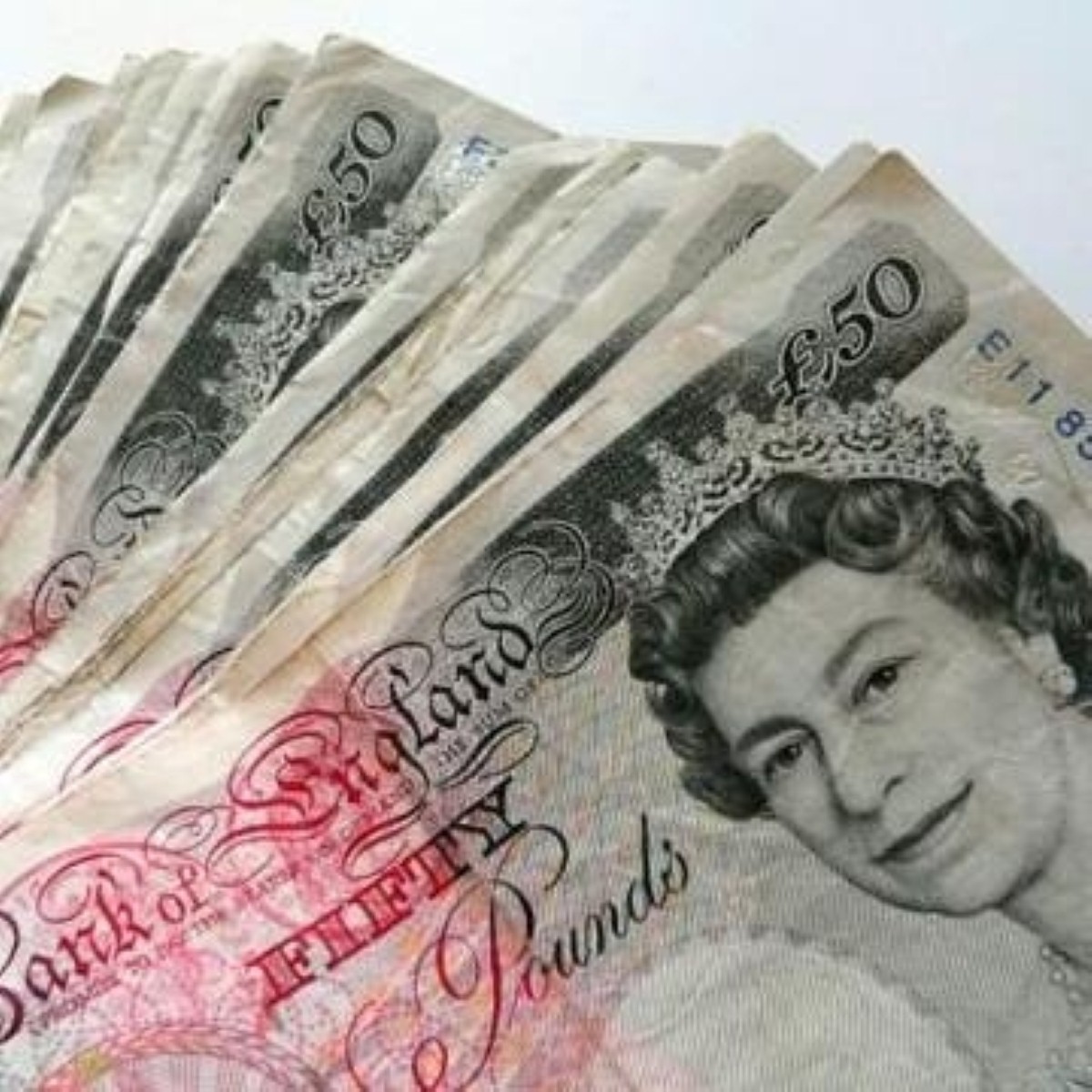 Criminals are effectively being allowed to keep stolen money in exchange for more time behind bars, MPs have revealed.

Just 26p of every £100 of criminal proceeds was collected by the authorities in 2012/13, a shocking new report from the Commons' public accounts committee has established.

It found criminals who are serving prolonged custodial sentences for non-payment owe a total of £490 million.

Many of the richest criminals prefer to spend up to ten years longer in jail in order to avoid having to pay up.

"The idea behind confiscation orders is to hit criminals where it hurts – in their pockets – so that serious and organised criminals do not profit from the misery of others," committee chair Margaret Hodge said.

"However, poor implementation has meant not enough confiscation orders are being made and not enough is being done to enforce them once they have been made."

Attempts to claw back money obtained illegally have cost £100 million but only netted £133 million, MPs found.

They warned that delays in the seizure of criminal assets meant many criminals were able to "salt away" valuable assets by putting them in the hands of spouses, hiding cash overseas or buying houses or expensive cars.

"Too often the small-time criminal is pursued whilst the big time criminals get away," Hodge added.

MPs found the sanctions against offenders who fail to pay confiscation orders "do not work" – and complained that there are not appropriate incentives in place to encourage the Home Office and other government departments responsible to do better in collecting the money.

The Home Office said Britain had one of the world's most effective regimes for ensuring criminals do not profit from crime.

It said its £477 million of seized assets over the last three years was a record amount and pointed out it has frozen assets worth more than £1.5 billion.

"Our Serious and Organised Crime Strategy sets out how the government will make it even harder for criminals to move, hide and use the proceeds of crime," a spokesperson said.

"We are also working closely with international partners, including Spain, to drive up the amount we confiscate.

"And the strategy makes clear we intend to bring forward legislative proposals as soon as parliamentary time allows to strengthen the sanctions against those who do not pay their confiscation order, including lengthening their prison sentences.

“But we are always looking to improve how we recover criminal assets and continue to work with other departments and agencies to further strengthen our response."