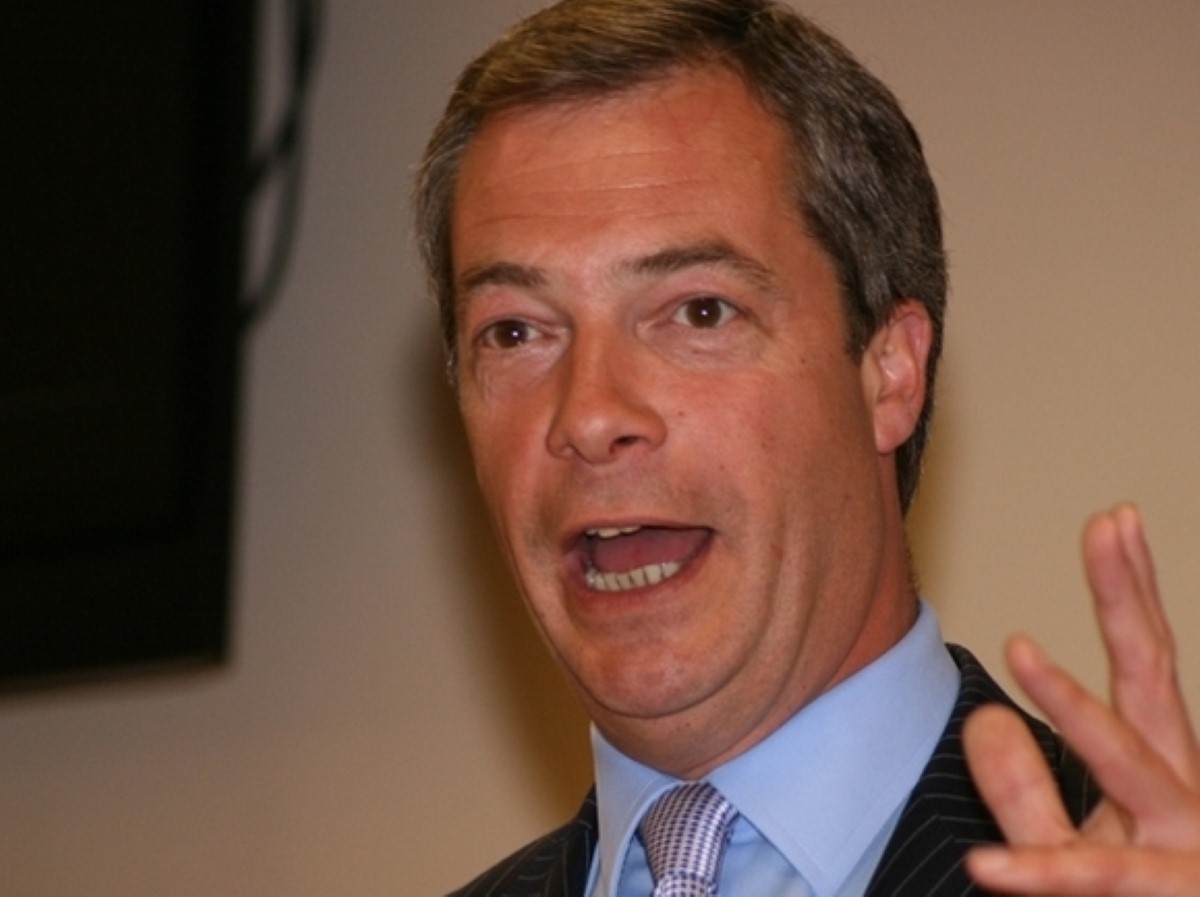 Nigel Farage plans to play the same role in the 2015 general election as Nick Clegg played in 2010, he has revealed.

The comments, from a TaxPayers' Alliance event earlier this month which emerged ahead of the party's spring conference, are the clearest indication yet of Farage's long-term plans for turning Ukip support into representation in Westminster.

"If we're able, sensibly and ruthlessly actually, as the Liberal Democrats did in the 1990s to target our resources on those seats that are winnable, and there may be some fellow helpers in those areas," he said.

"My ambition would be that Ukip in the next Westminster parliament holds the balance of power, as the Lib Dems did in the last parliament of 2010."

The comments show Farage seriously intends to turn Ukip from a party with no MPs to one with a junior role in a coalition government overnight.

His comments about the upcoming European elections were more sober, however, as he subtly downplayed the assumption in Fleet Street that Ukip should be coming in first place.

"I genuinely think that Ukip has a serious chance of topping the national poll in those elections," he said.

But Farage may have dented people's willingess to lend him their vote when he admitted "we cannot change a thing in Europe".

The Ukip leader said eurosceptic parties on the right and left would fail to win enough support to put a real block on the European parliament.

"We're whistling in the wind if we think we can implement a eurosceptic agenda from within the European parliament," he said.

Trouble makers elected to the parliament could "have some fun" in Brussels, he added, but it would "not last very long".

"The important thing for Ukip is to lead the group that is bang in the middle of the sceptic movement in parliament".

Farage insisted he would not work with any far-right or fascist parties but wuld associate himself with "people that you wouldn't want to take home to meet mum for tea on Sunday afternoon".

The comments are revealing about the Ukip leader's tactics in the medium-and-short term but they do raise questions about the purpose of voting Ukip in  the European elections, given the party's own leader doesn't expect to be able to acomplish anything.

"And as far as the Liberal Democrats are concerned, well if you look at the numbers they're right on the edge, and they could face total wipeout on 22 May. It really couldn't happen to nicer people."

The European elections will be held on May 22nd.