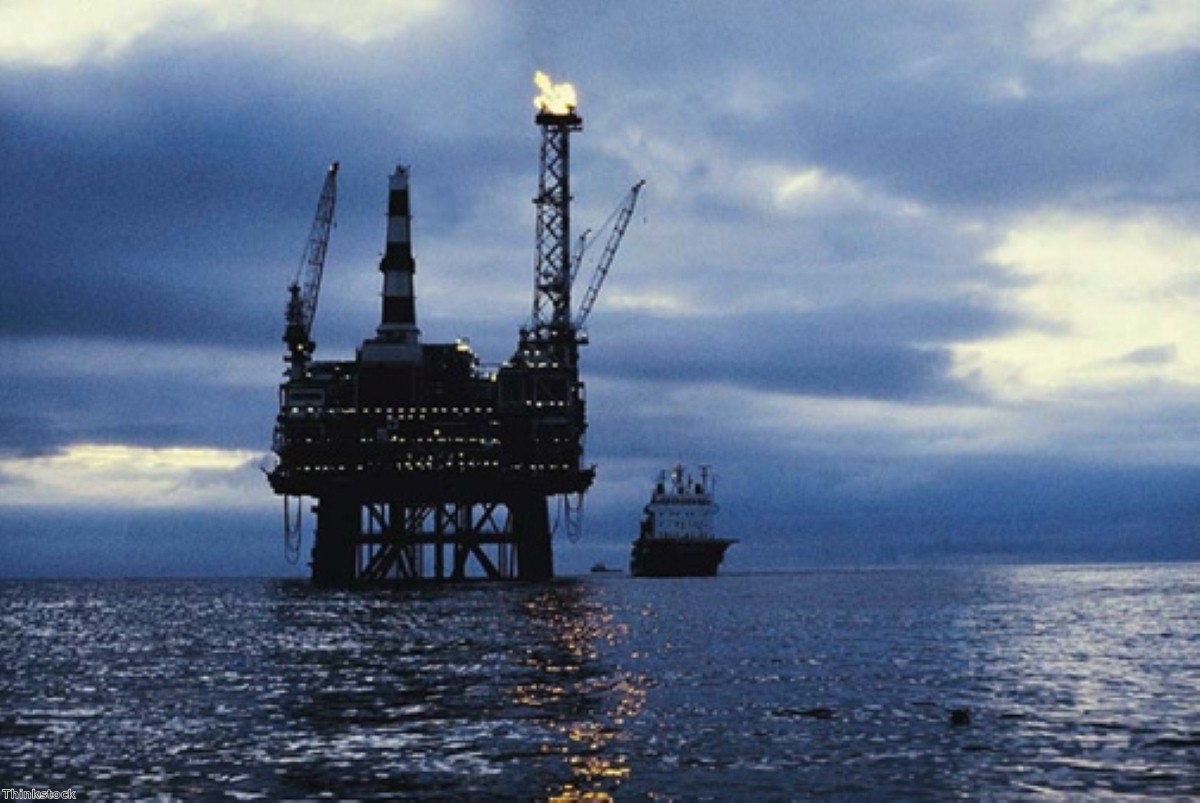 The North Sea is the latest battleground for the Scottish independence debate, as both the London and Edinburgh governments prepare to decamp to Aberdeen tomorrow.

David Cameron is expected to make a number of announcements about the energy industry on the trip, which comes as Sir Ian Wood publishes his report into the future of the oil and gas industry.

"It is the strength of the UK's broad-based economy which can make the difference and ensure we can invest in our energy for the long-term future," the prime minister said yesterday ahead of his visit.

"I promise we will continue to use the UK's broad shoulders to invest in this vital industry, so we can attract businesses, create jobs, develop new skills in our young people and ensure we can compete in the global race."

Scottish first minister Alex Salmond said Wood's recommendation that a regulator be set up to oversee the North Sea energy sector was self-evident.

"One of the strong points that Sir Ian makes is that in order to get the maximum return you need a regulator to make sure the infrastructure we have in the waters around Scotland is used in the most economic and efficient way," he commented.

Scottish secretary Alistair Carmichael called Salmond "a man without a plan", however, in a move some are seeing as a ramping-up of the rhetoric between the two sides.

"Independence is a hugely risky, dangerous and uncertain step and the time has come for him to start being honest with the people of Scotland about the consequences of leaving the UK," he said.

"Scotland has the best of both worlds as part of the UK. We need to keep it that way."

When undecided voters are excluded, ICM's latest poll puts the 'no' vote up five points on last month to 43%, with the 'yes' vote on 37%.

But sources close to Salmond told Politics.co.uk "all the polls show the momentum is with the 'yes' camp" after the Conservatives, Liberal Democrats and Labour parties made clear they would block any kind of currency union with an independent Scotland.

"Osborne's threats have gone down very badly in Scotland," the source said.

"He can't have it both ways – on independence, we want to have a share in the UK’s assets, and take our share of the liabilities – that only seems fair.

"The pound sterling is one of the UK's assets; we are happy to take on our share of the liabilities."

The debate over Scotland's future prosperity is judged essential by analysts.

Professor John Curtice of Strathclyde University wrote in the Scotsman newspaper: "It is the economic argument the yes side needs to win.

Monday's Aberdeen Cabinet meeting will be only the third in Scotland in British history, following meetings led by David Lloyd George in Inverness in 1921 and Gordon Brown in Glasgow in 2009.

Salmond's Cabinet will meet in Portlethen, seven miles from Aberdeen.