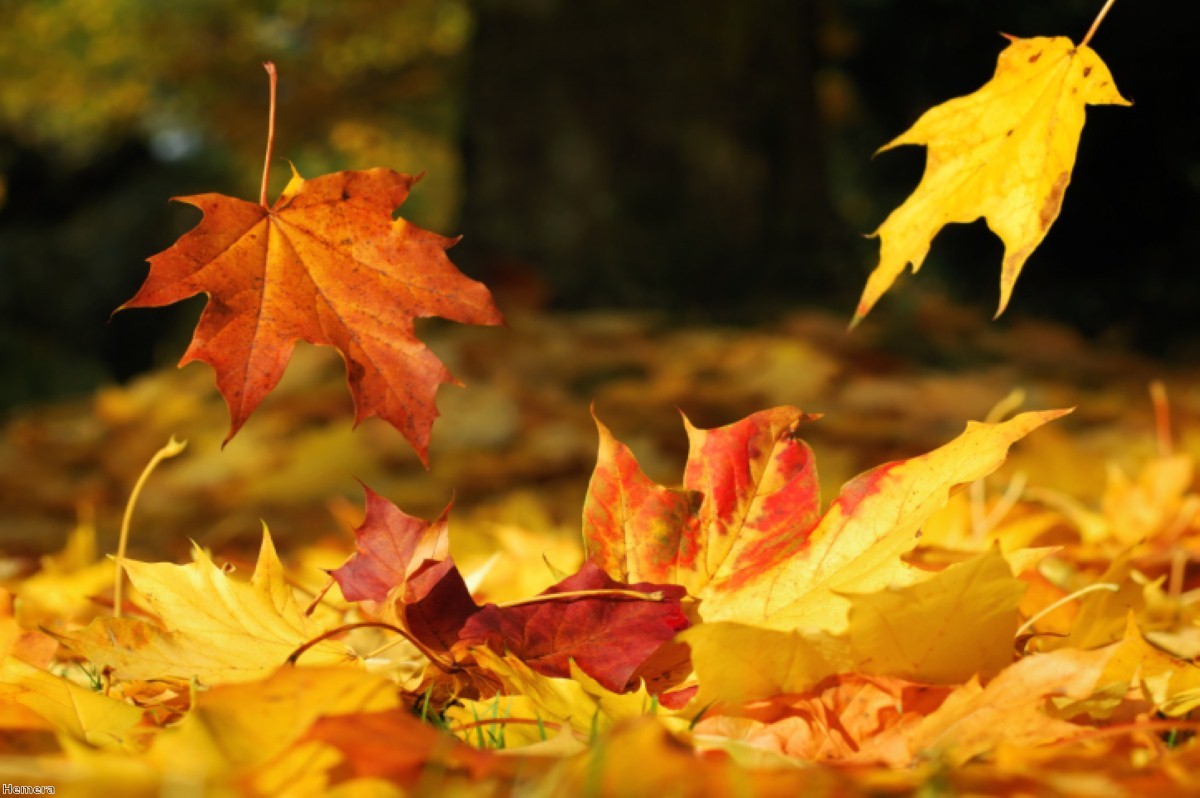 Ed Balls may have taken a battering in the Commons yesterday but a shock new poll shows the public backed him over George Osborne in their assessment of the autumn statement.

A snap Ipsos MORI poll conducted in the wake of the statement found 40% agreed with Balls that Osborne is "in denial about the cost of living crisis", compared to 24% who agreed with Osborne that his "long-term plan for economic recovery is working".

Twenty-seven per cent did not agree with either.

With growth finally taking off and significant reductions in the deficit taking place, the chancellor appeared bullish and vindicated during his statement yesterday, put the Ipsos MORI findings suggest the public do not believe a coalition recovery will benefit them.

Most worryingly of all for the coalition, forty-two per cent of people thought it was bad for people like them, with just 15% thinking it was good.

The only relatively encouraging finding from Osborne's perspective was that 40% thought it would improve the economy in the long term – although 38% disagreed.

The poll suggests Labour is on a potentially lucrative strategy by focusing on the cost of living.

Ed Miliband and Balls are banking on the public assessing government performance by the money in their pocket, rather than the macro economic situation.

While Tories are jubilant about the improved outlook, analysts doubt whether wages will rise above inflation in time for the general election. That would leave most consumers still feeling poorer by the time they head for the polls.