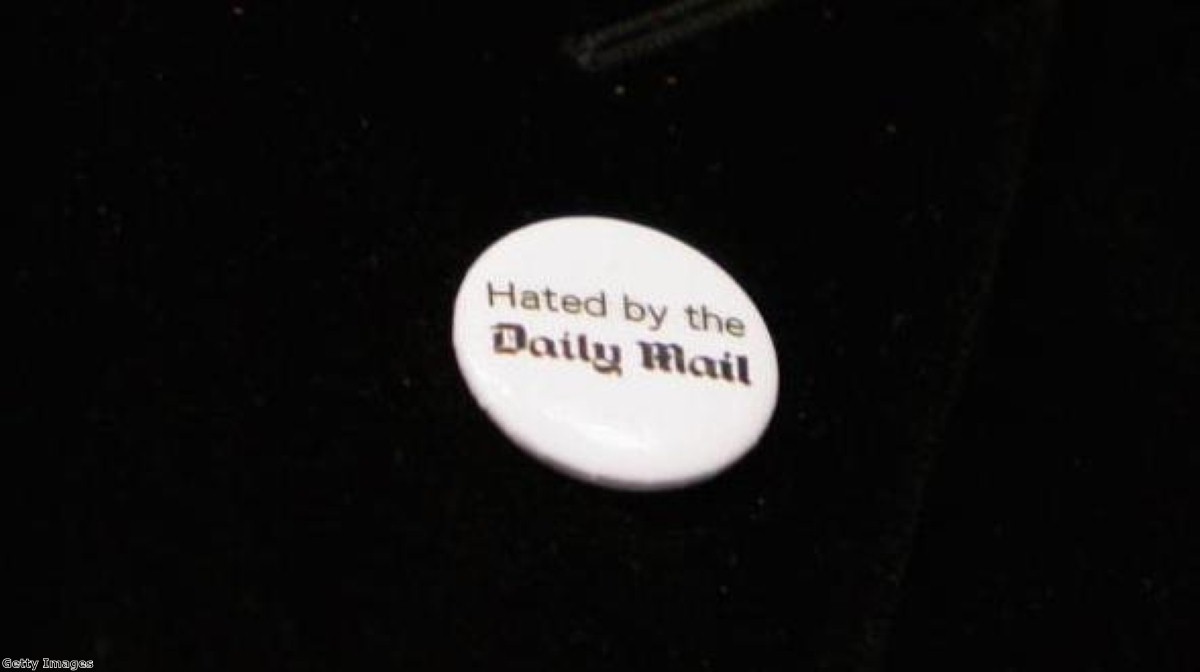 Ed Miliband has won a grovelling apology from the Mail on Sunday's editor Geordie Greig, after a letter to the newspaper's owner Lord Rothermere saying its behaviour "crosses a line of common decency".

The Labour leader had said his family are "appalled and shocked" after a Mail on Sunday reporter yesterday attended a memorial event for Miliband's uncle, Professor Harry Keen, uninvited.

The journalist was seeking quotes about the Mail's attack on Ed Miliband's father Ralph as a man who "hated Britain".

"I believe it a symptom of the culture and practices of both the Daily Mail and the Mail on Sunday," Miliband wrote.

"There are many decent people working at those newspapers and I know that many of them will be disgusted by this latest episode. But they will also recognise that what has happened to my family has happened to many others."

He called on Rothermere to conduct a "swift investigation" into responsibility at a "senior level" for the decision to send the journalist.

The letter prompted a quick unreserved apology from Greig, who said the reporter had been "sent without my knowledge" and was a "decision which was wrong".

Two journalists have been suspended as a result of what Greig called "this deplorable intrusion".

"I have already spoken personally to Ed Miliband and expressed my regret that such a terrible lapse of judgement should have taken place," Greig added.

"It is completely contrary to the values and editorial standards of the Mail on Sunday. I understand that Lord Rothermere is personally writing to Ed Miliband."

The Mail on Sunday's climbdown stands in stark contrast to the defiance shown by Rothermere's other newspaper, the Daily Mail, which has insisted its article about Ralph Miliband headlined 'The man who hated Britain' was fair and accurate.

It comes as some left-wing commentators and politicians suggested the Mail's pursuit of Miliband was anti-Semitic.

Labour backbencher John Mann said the Mail on Ralph Miliband "is the classical age old anti-semitic smear about disloyal Jews. As used by the Nazis supported by the Mail".

Deputy prime minister Nick Clegg has also been speaking out against the Mail, saying it is "overflowing with bile about modern Britain".

"So talk about kettles and pots… It seems to me that if anyone excels in denigrating and often vilifying a lot about modern Britain, it's the Daily Mail."

Cabinet Office minister Francis Maude became the latest Conservative to back Miliband over the Mail earlier.

He told Newsnight he had sympathy for the leader of the opposition because his father, former minister Angus Maude, had also been in the public eye.

"I think it's quite unattractive to seek to ascribe to the son, the children, what the father has stood for," Maude said.

"That is very unattractive, especially when that person is dead and can't reply for themselves.

"I think it probably will have done the Daily Mail some damage because it does look very unattractive and I think a lot of people will be pretty revolted by that approach."

But education secretary Michael Gove has made clear he believes the Mail should not apologise to Miliband for the original article, written by Geoffrey Levy.

"Newspapers should not apologise to politicians for being robust," he told BBC2's Daily Politics programme.

"We need a free press that is robust, raucous and, by definition, will sometimes offend."

Many free speech supporters fear the row with the Mail could influence their outcome and senior newspaper executives are now calling for the proposed royal charter to be scrapped outright.