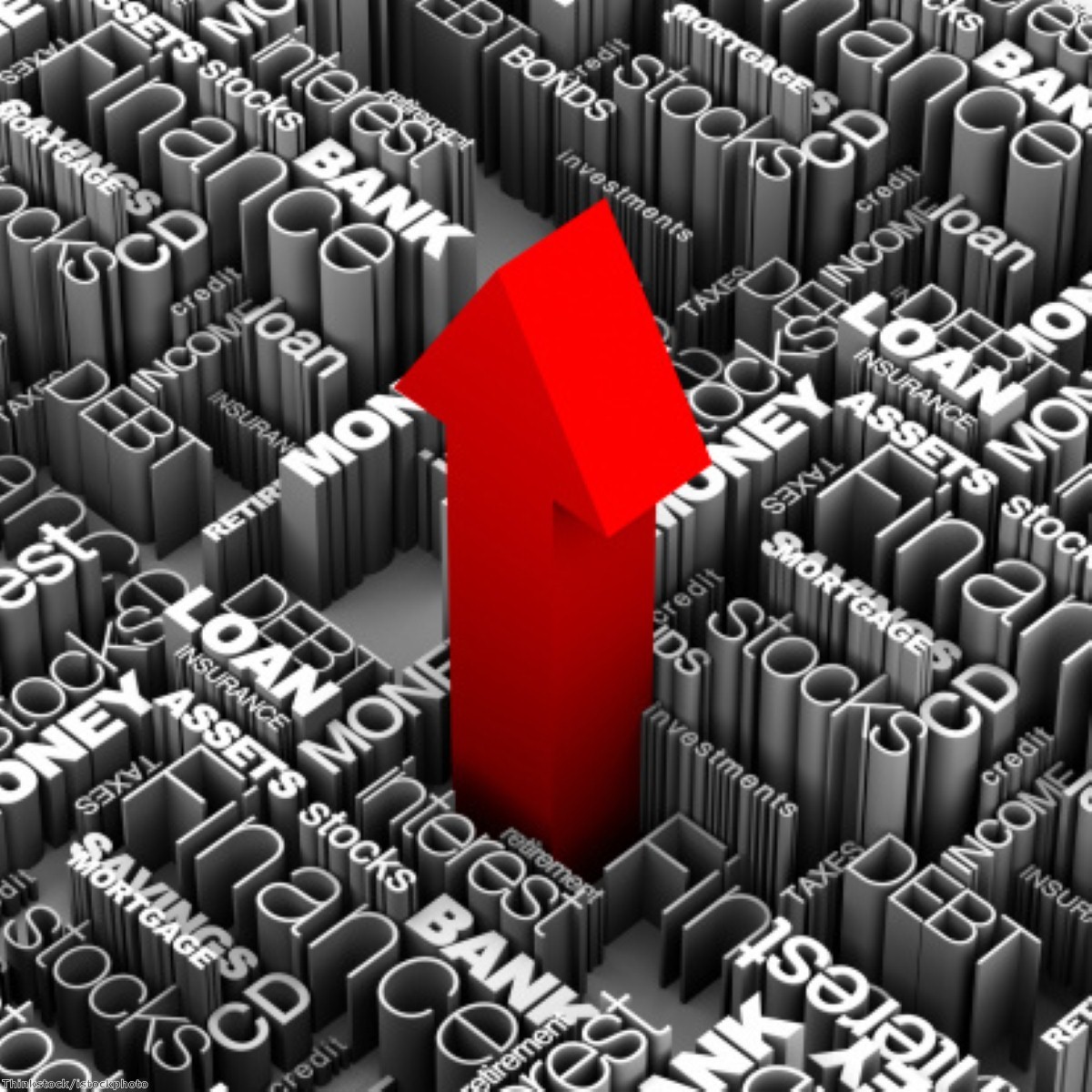 Economy back on track? Growth registers 0.6% in second quarter

Britain's economy grew by 0.6% in the second quarter of 2012 – the first time the UK has enjoyed two consecutive quarters of positive growth since 2010.

It follows tentative growth of 0.3% in the first three months of the year, when a better-than-expected performance by the construction sector helped avoid a slip back into recession.

Chief secretary to the Treasury Danny Alexander tweeted: "Good, balanced growth figures show we are on the right track – but not time to get carried away, there's a lot more to do."

The services sector, which accounts for around three-quarters of the economy, performed best over the period, while production also performed well.

But the 2012 Diamond Jubilee bank holiday, which dampened growth 12 months ago, meant the Office for National Statistics (ONS) played down the 1.4% growth figure.

"The fall in output from the pre-recession peak to the trough in the middle of 2009 we estimate to be 7.2%," the ONS' Joe Grice said.

"Today's figures mean that slightly more than half of that fall has been recovered, but we remain 3.3% below the pre-recession peak."

The service sector has all but recovered its losses since the start of the financial crisis, just 0.2% lower than its peak.

But the manufacturing and the construction sectors remain 10.2% and 16.5% below their pre-recession peaks respectively.

Today's figures are prompting right-wingers to claim the opposition is being put on the back foot, as it undermines the dire warnings of economic doom repeatedly made by Ed Balls since early 2011.

The shadow chancellor has been in the US this week working on a transatlantic commission which focuses on raising living standards, in what could be a significant shift in the opposition's narrative.

"After three wasted and damaging years of flatlining, this economic growth is both welcome and long overdue," Balls said.

"But families on middle and low incomes are still not seeing any recovery in their living standards.

"While millionaires have been given a huge tax cut, for everyone else life is getting harder with prices still rising much faster than wages."

He called on the government to introduce Labour's policies of a 10p starting rate of income tax, a 'compulsory jobs guarantee' and more infrastructure investment.

"They were wrong. Slowly but surely the plan is working and the economy is recovering."

Analysts have accepted the recent improvement is encouraging because it has occurred across a wide range of sectors.

Growth is predicted to reach 1.1% for 2013 and 1.8% for 2014, but there remain serious risks that the fledgling, long-delayed recovery could falter once again.

"There are still significant headwinds to growth which suggest that the upside for growth will be limited for some time to come and that the economy will likely remain prone to periodic losses of momentum," IHS Global Insight's chief UK economist Howard Archer said.

The CBI's deputy director-general Neil Bentley agreed, saying "there are still likely to be a few bumps ahead" despite the economy "building up a head of steam for the rest of the year".

"Underlying conditions are quite weak as consumers are still saddled with debt and despite the global economy picking up, the potential for getting knocked off course remains," he said.

"It's critical the government renews its efforts to secure a balanced recovery, using investment and trade as its building blocks."

It emerged recently one of Britain's two recessions did not actually take place, after the ONS upgraded its assessment for the first quarter of 2012 from a 0.1% contraction to zero per cent.

That means Britain was technically only in recession – which requires two consecutive quarters of negative growth – from April 2008 to June 2009.