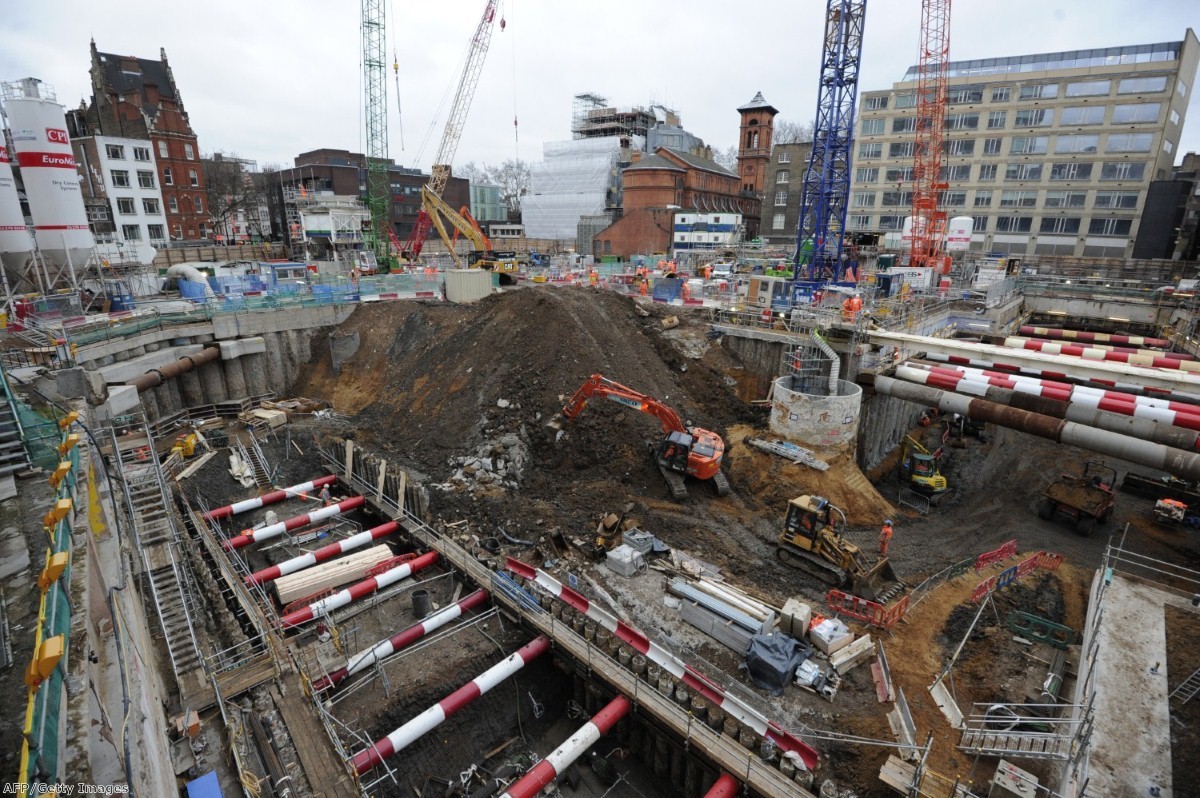 MPs are calling on Vince Cable to agree a full-scale probe into blacklisting in the construction industry, following allegations by the Unite union.

The Commons' Scottish affairs committee said evidence from Unite suggested claims of blacklisting of employees worried by issues like health and safety and their employment rights required rapid investigation.

Ministers had previously promised the "appropriate authorities" would carry out "a full and thorough investigation" if evidence of blacklisting emerged.

"The committee is unanimous in believing that this evidence should be passed to yourselves to be pursued further even while other parts of our enquiry are continuing," chair Ian Davidson said.

"We intend to continue our wider investigations into blacklisting and will be calling further witnesses but believe that the government should now investigate, as promised, the clear and unequivocal evidence that has been received about blacklisting on the Crossrail project."

MPs are already frustrated by a lack of action taken against the major construction firms which set up a systematic blacklist of construction industry workers.

The card file database used by the Consulting Association, which operated the construction industry blacklist, noted problem workers had been added because they "showed signs of militancy over safety".

Other reasons cited were that "girlfriend has been involved in several marriages of convenience", because he "described self as a freemason" and because "subject is a shop steward and member of the TGWU. Is a troublemaker".

Gail Cartmail, the Unite assistant general secretary who presented MPs with evidence of blacklisting on Crossrail, said the committee was doing "fantastic work".

"We urge the business secretary to agree to the committee's request to undertake a thorough investigation," she said.

"It is unacceptable that contractors working on high profile projects should be allowed to get away with these activities without intervention from the government."

The Department for Business said it had referred the concerns to the information commissioner.

"It would not be appropriate for us to comment on this further until the Information Commissioner's Office has considered the detail," a spokesperson said.

"We are grateful to the Scottish affairs committee for contacting us and urge anyone else who has information about blacklisting to get in touch with the relevant authorities."