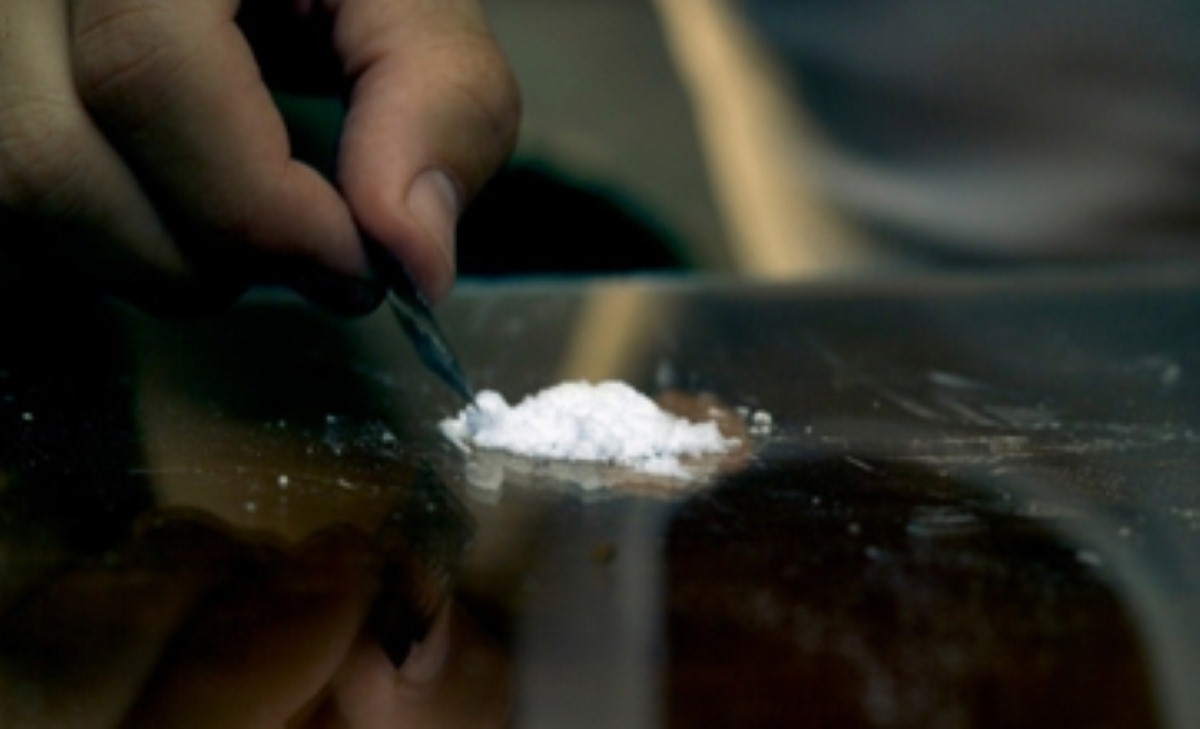 Cocaine in the Commons: Parliament embarrassed by drug revelation

Traces of cocaine have been found in toilets on the parliamentary estate.

An investigation by the Sun on Sunday newspaper found traces of the illegal class-A drug in nine locations in parliament.

The tabloid said it used the same cocaine swabs as those used by the police after being tipped off by a whistleblower.

Most of parliament's 13,000 passholders are not members of the Commons or Lords, making it hard to establish whether or not Britain's lawmakers have been acting illegally by consuming the drug.

But the evidence of cocaine in parliament will be embarrassing for those responsible for security in Westminster.

"We welcome over a million visitors a year so it is impossible to know who is involved," a spokesperson said.

"Our security searches are focused on preventing harm but when drugs are found appropriate action is taken."

Cocaine has never been seized by security staff in parliament. On only three occasions since 2010 have drugs been confiscated – and in all three instances it was cannabis which was seized.