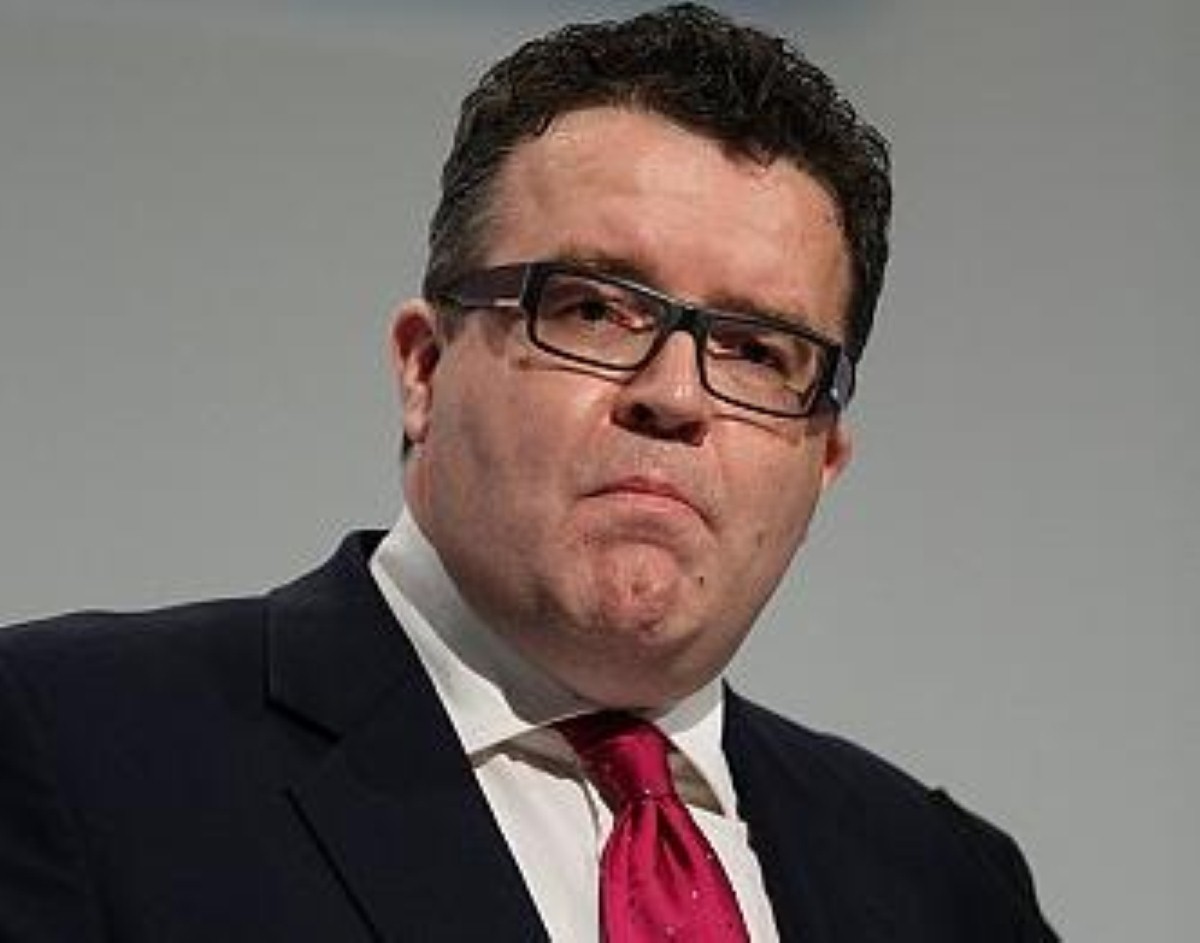 Tom Watson has quit as Labour's general election coordinator, in a sarcasm-heavy resignation letter which denies the "mess in Falkirk" is to blame for his departure.

Watson's office manager was the Unite union's preferred candidate in Falkirk, the Scottish constituency placed into special measures by Labour after allegations emerged Unite had attempted to meddle in its selection process.

But the West Bromwich East MP explicitly denied "unattributed shadow Cabinet briefings around the mess in Falkirk" were to blame for his exit.

"As you know, I offered my resignation on Tuesday and you asked me to reconsider," Watson wrote in his letter to Miliband.

"I've thought about it and still feel it is better for you and the future unity of the party that I go now.

In a hint at the intense Labour party infighting which Watson has contributed to for much of his career he added: "There are some who have not forgiven me for resigning in 2006. I fully accept the consequences of that decision and genuinely hope my departure allows the party to move on."

On Falkirk, he called for the report to be published in full as soon as possible.

"I've still not seen the report but believe there are an awful lot of spurious suppositions being written," he added.

Watson was a close ally of former Labour leader Gordon Brown. Many on the opposition benches have felt his enduring influence has limited the party's ability to move on from the Brown era.

"Having resigned a couple of times before, I know how puckish lobby hacks might choose to misconstrue the departure," he wrote.

"So to make it harder for them let me say this: I'm proud of your Buddha-like qualities of patience, deep thought, compassion and resolve. I remain your loyal servant."

Watson struck a deliberately flippant tone in the second half of his letter, which features a recommendation that Miliband watch the "awesome band" Drenge and that he goes to Glastonbury.

"I just don't think you need me in the shadow Cabinet any more," he added.

"After nearly 30 years of this, I feel like I've seen the merry-go-round turn too many times. Whereas the shadow Cabinet's for people who still want to get dizzy."

Instead Watson said he plans to use his time on the backbenches to pursue "areas of personal interest" including open government and the surveillance state, the digital economy and "drones and the future of conflict".