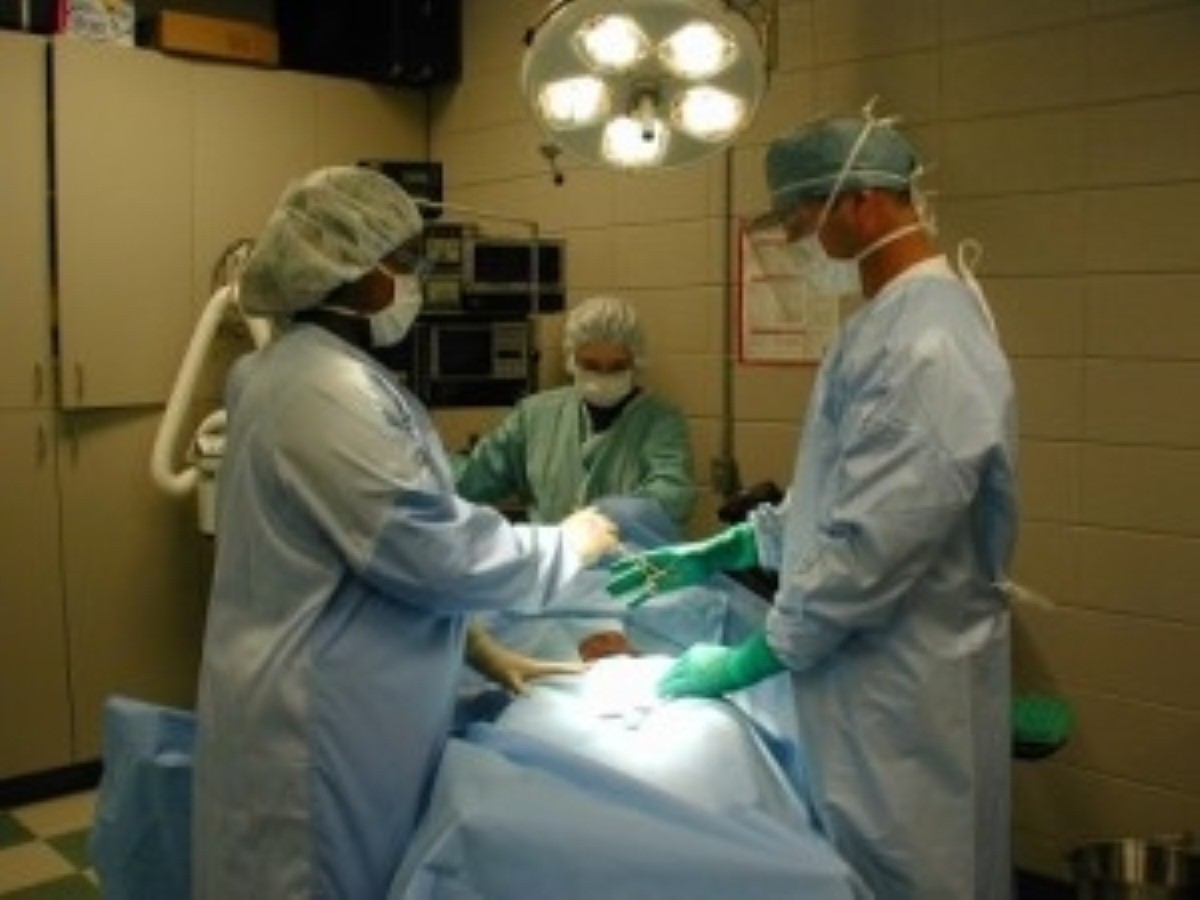 Wales is set to become the first part of the UK to introduce presumed consent for organ donation – despite disquiet from health workers and religious leaders.

The human transplantation (Wales) bill will mean only those who explicitly leave an instruction that they do not want their organs harvested for transplant operations will avoid potentially having their organs removed after death.

Concessions from the Welsh government will result in families or long-standing friends being handed the power to block the use of the organs if they claim the deceased had objected, but had not made their concerns clear.

It would then be up to medical staff to decide on the individual case – opening up the possibility of confrontation surrounding contentious decisions.

"I don't think that goes far enough because if a dying person has either opted in or opted out it's quite clear – but in lots of cases it's not clear at all," the Archbishop of Wales, Dr Barry Morgan, said.

"So if there are relatives who are really distressed about the removal of these organs, as the legislation stands no account can be taken of their views."

It is hoped many more lives will be saved by the change, which is expected by some to result in an increase in organ availability by up to 35%.

But the reform has also triggered concern from healthcare workers. The Royal College of Nursing's Wales branch has suggested a change in culture rather than a change in the law might have been more effective.

"There is anxiety that the change in the law will be without the training," associate director Martin Semple told Wales Online.

"If the law is passed then we will support our members to develop the skills and resources needed.

"There is currently so much going on in the NHS at the moment with limited resources. If a change in the law happens, it's very important that the infrastructure and training goes along with it."

The Archbishop of Wales said 'deemed consent' was "no kind of consent at all".

He added: "It takes no account at all of the feelings of relatives, and I think that's wrong."

The opt-out system could be introduced as soon as 2015.