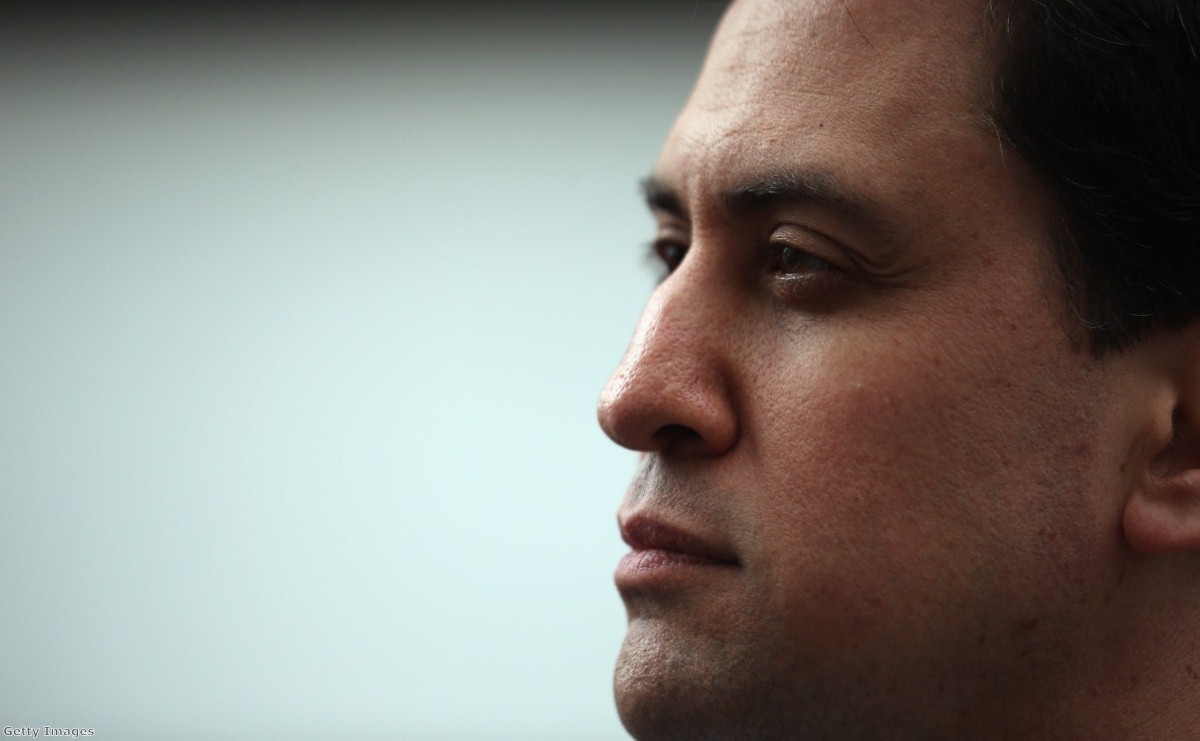 Google would stay in Britain even if Ed Miliband unilaterally strengthened the country's tax transparency laws, the Labour leader has told Politics.co.uk.

His claim was backed up by Google's executive chairman Eric Schmidt, who told the Google Big Tent event in Hertfordshire his firm would remain active in the UK "no matter what you guys do".

That comment places immense pressure on David Cameron to act unilaterally if he cannot get international agreement, probably at EU level, for calls for more tax transparency.

Miliband used his speech at the event this morning to make clear he was "deeply disappointed" by the "extraordinary lengths" the internet giant is going to to limit its tax exposure in Britain.

Speaking afterwards, he confidently insisted the UK would not suffer from a sudden exodus of large multinationals if it acted independently of other countries.

"Governments can act," he told Politics.co.uk.

"Google just invested £1 billion in a headquarters in King's Cross. They're not about to leave.

"For too long politicians have been cowed and not acted on the banks, on big media like Rupert Murdoch. I think we've got to try and do the right thing and do it internationally but if that doesn't work, we've got to do it domestically."

Ed Miliband talks to politics.co.uk about what he would actually do in government

Cameron is in Brussels today, attempting to argue a common EU position on international companies' tax avoidance efforts ahead of next month's G8 summit.

His reluctance to act alone – and Schmidt's apparent willingness to accept any tax regime without consequences – could give Miliband significant political capital on the issue in future.

Miliband added: "David Cameron hasn't made a proper set of proposals internationally, he's not willing to act at home and he's not even willing to say to Google that what they're doing is wrong."

Schmidt told the event that Britain would continue to be a critical part of Google's business regardless of any changes to its tax regime.

"Google will continue to invest in the UK no matter what you guys do, because the UK is just too important for us," he said.

Labour wants to see country-by-country reporting transparency, reform of the rules on transfer pricing to prevent companies shifting profits around and a crackdown on tax havens.

Miliband indicated he was prepared to act alone if these are not achieved before 2015. His comments are likely to attract condemnation from business groups fearful that such a move would lead to a drastic reduction in levels of foreign direct investment to Britain.

But Phillip Blond, director of the thinktank ResPublica, said after the speech he believed Miliband's bullish approach was the right one.

"They're not going to surrender market share," he said of Google.

"So the question is, what's the price and how much profit are they making? Provided they still make enough profit after whatever take, of course they'll be here. I can't imagine the country being here equal to its profits, so it will remain."

Google bosses may be more concerned by the Labour leader's forthright attack on their company's values, which saw Miliband strengthen his carefully calibrated telling-off by comparing its ethics to those of bankers.

The Labour leader did not hold back in deliberately comparing bankers' attitude of culture of greed and short-termism which led to the financial crash of 2008 with that of those in charge of companies like Google, Amazon and Apple.

"I think the banks caused a financial meltdown which we are all paying for and will pay for for many years to come," he said at the end of a brief question-and-answer session.

"Despite my problems with Google I don't think they're going to do that, but I do have deep problems about the culture.

"I think the culture isn't that different from some of the culture we saw at the banks. Because the culture is about a short-term culture, and it is contrary to what we saw in [Google's] founding slogan."

Miliband had earlier emphasised Google's commitment to acting ethically "even if we forego some short-term gains".

That announcement wrong-footed David Cameron, who missed the opportunity to address the issue with the chief executive just two days ago.

But the news, which came during a press conference in central London, will also have irked Labour officials much more, as it came after weeks of carefully-laid plans for Miliband to lead the debate on corporate tax evasion.

"I can't be the only person here who feels deeply disappointed that such a great company as Google, with such great founding principles, would be reduced to arguing that when it employs thousands of people in Britain, makes a billion pounds of revenue in Britain, it pays just a fraction of that in tax," the Labour leader said in his speech this morning.

Schmidt was not present but will address the Google Big Tent conference later.

Miliband had sought to go one better than Cameron by citing Google's 2004 initial public offering prospectus, which advised itself: "Don't be evil."

"So when Google does great things for the world, as it does, I applaud you, but when Google goes to extraordinary lengths to avoid paying its taxes, I think it's wrong," he added.

Miliband's use of the 'evil' quote underlined the message delivered to Google's vice-president Matt Brittin in his appearance before Margaret Hodge's public accounts committee in parliament last week.

"You are a company that says you do no evil, and I think that you do do evil in that you use smoke and mirrors to avoid paying tax," Hodge said.

Google enjoys UK sales worth £3.2 billion but paid just £6 million in corporation tax in 2011, because most of its sales come via Ireland.

Blond told Politics.co.uk most big companies already manipulate the rules and suggested that the UK tax authorities urgently need to improve their performance.

"It's clear big companies are gaming it," he added.

"They can fight, they have endless sources of money, they can tie governments up in legislation. But let's be honest, of course they're gaming the situation. They're doing everything they can to avoid paying a legitimate share of taxation. It's only legal because we can't afford to indict them, basically."