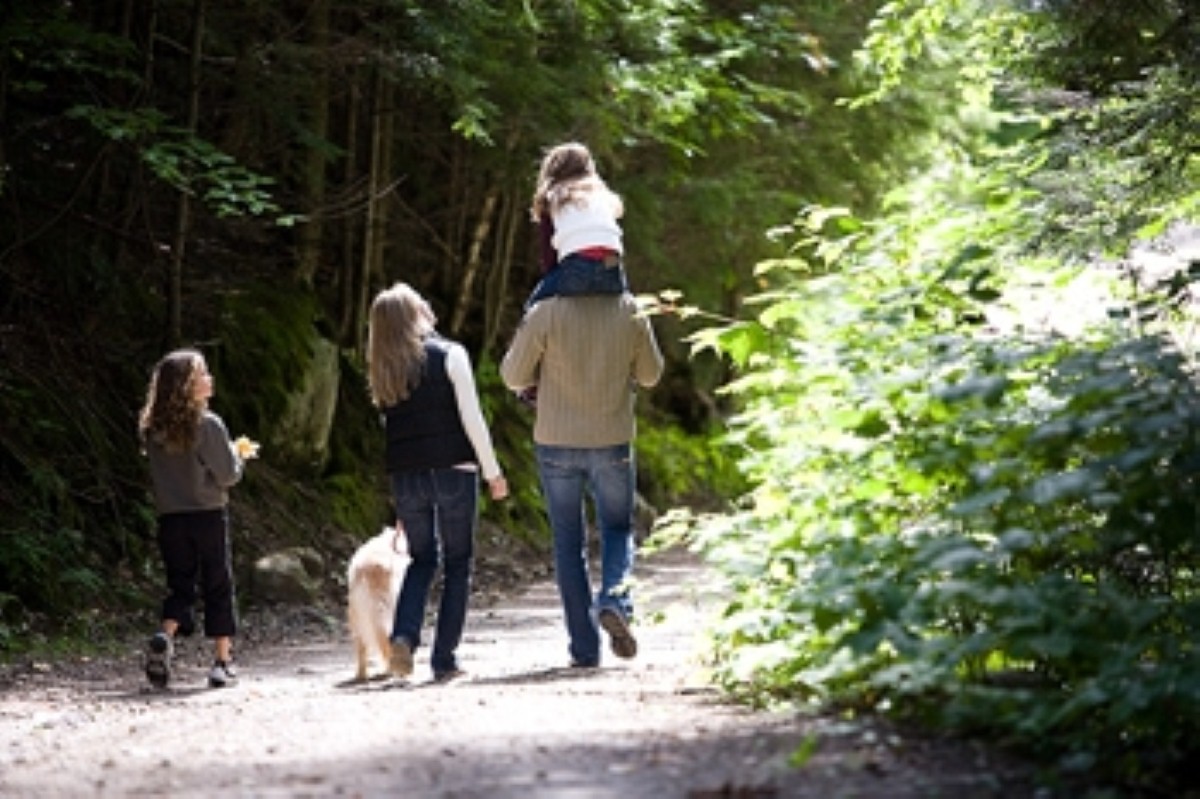 Welfare reforms: 90% of working-age families will not gain

Nine in ten families will not gain anything from the coalition's package of benefit reforms, according to a report out today.

Analysis for the Child Poverty Action Group and the TUC found only around ten per cent of working age households will see any overall gain from universal credit when other benefit reforms are taken into account.

That means universal credit's main goals of lifting families out of poverty and removing barriers to work will be "severely undermined", the report fears.

The Department for Work and Pensions (DWP) rejected its findings, however, insisting that 3.1 million households would be better off and there would be no losers because of transitional protections.

The report suggested taking a job or working extra hours would not always be worthwhile, however, for those who have high childcare fees, pay mortgages or have a partner who is already in work.

"Many of universal credit's shortcomings can be fixed but if the government wants to reduce poverty, it needs to take a long, hard look at its broader policies rather than expect universal credit to save the day," CPAG chief executive Alison Garnham said.

The report also said the goal of simplifying the benefits system was endangered by plans to make people claim online and the administration of joint claims by partners.

TUC general secretary Frances O'Grady added: "Universal credit is not bad in principle, but taken together with the other benefit changes introduced by the government, it will make most people worse off.

"And for all the claims of simplicity, in practice it is such a complex system that the government has been forced to delay its roll-out."

The first pilots began earlier this month, but faced criticism for not testing the impact of the changes on families. Only working-age claimants without children are participating in the initial pilot schemes.

"Two million working people are going to be worse off and a family's second earner may now be better off not going out to work. How can that be right?" he asked.

"What we urgently need now is a rescue plan before Britain's working families lose out."

The DWP said some of the country's poorest families would see their lives improved by the changes.

A spokesman said: "The benefits system this government inherited was broken, trapping the very people it was designed to help into cycles of worklessness and welfare dependency.

"The simpler universal credit will make it easier for people to move off benefits and into work and will ensure work always pays."