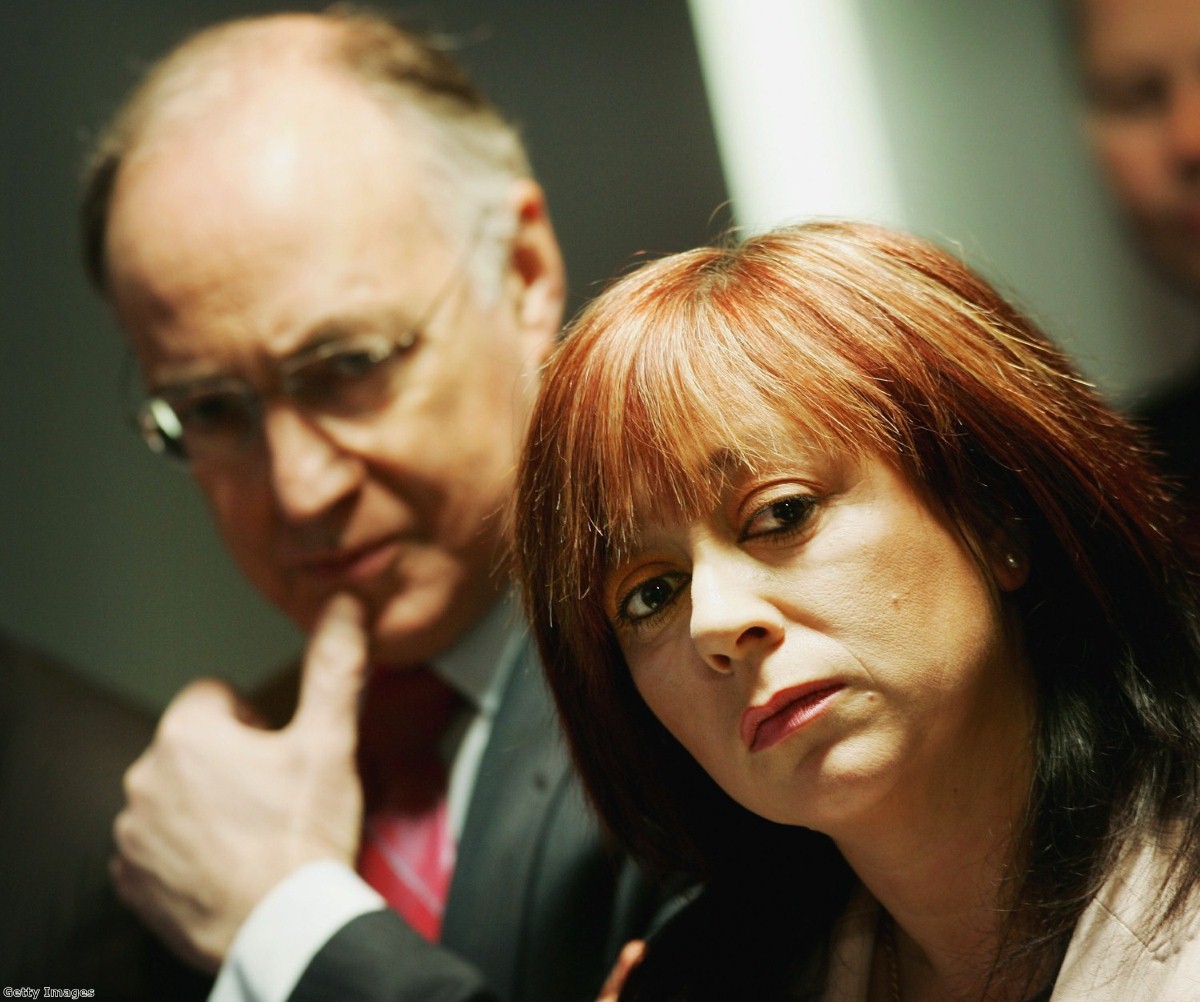 The Tory leadership tried to prevent the Eastleigh by-election turning into a bloodbath yesterday, but backbenchers appeared ready to carry on regardless.

"I think that the Lib Dems really have a problem about trust, I think they've got to explain to the students who voted for them in the last election about why they ditched their pledge on tuition fees, and then why having decided to pledge on an in-out referendum in Europe before the general election that they do not want one at all now.

The comments were miles away from the mood music coming from party leaders, including Shapps and business secretary Vince Cable, who both insisted the by-election would not see the coalition partners take the gloves completely off.

"We are different parties and we believe in many different things and a by-election, particularly around fairness in taxes, is an opportunity to highlight elements of those differences without jeopardising the stability of the government – we have no wish to do that," Cable said.

That message appeared to get through to Maria Hutchings, Tory candidate, who promised not to exploit Chris Huhne's criminal trial for political advantage.

"We are running a clean campaign. I want to talk about the issues that affect the people of Eastleigh," she said.

"I do not want to talk about Chris Huhne; that issue is in the past."

The promise of a clean campaign was slightly marred by the first Conservative election poster which promised voters "an MP you can trust" – a clear dig at Huhne.

Hutchings herself has had a problematic start to her campaign, as she was forced to deny former comments in which she said she did not care about refugees.

She also appears to be a ready-made fit for the Tory party's backbench awkward squad, with right-wing views on Europe, abortion and gay marriage.

The Liberal Democrats announced Mike Thornton, a local councillor, as their candidate over the weekend. A picture of Thornton with Huhne on the party's website has already been removed.

Clegg, who will be the first party leader to visit the constituency, expressed his sadness for his former leadership rival Huhne during weekend interviews.

"I was very shocked and sad to see what happened and to see that his whole family has been engulfed in this in a very public way," he said.

"I think you have to have a heart of stone not to think that is a pretty shocking and sad thing.

"At the end of the day Chris needs to speak for himself, needs to answer himself and needs to make amends for what has happened and what he has done."

"I plan to fight hard and show the people of the constituency that they can vote for someone with integrity and commitment; a real opposition to the failed policies of the coalition and the virtually invisible Labour party," she said.

That result is very similar to a Lord Ashcroft poll last week which put the Lib Dems three points ahead of the Conservatives. But when calculated to only include respondents certain to vote, the Tories took the lead by three points.