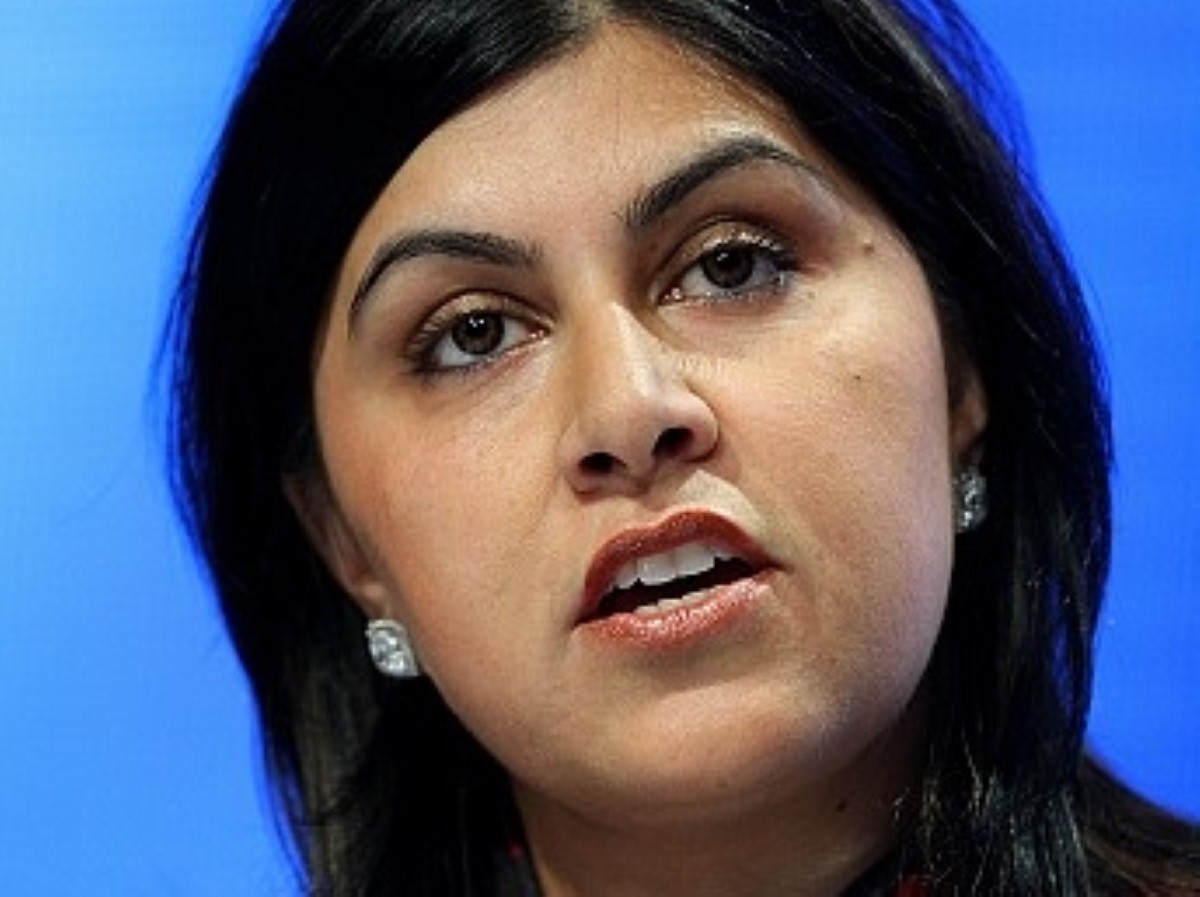 Sayeeda Warsi broke ranks to raise her concerns about gay marriage to the government this week, in a leaked letter which warns of "unintended consequences" following a change in the law.

As the government tried to buy off critics by banning the Church of England and the Church in Wales from holding gay marriage ceremonies, the faith minister raised a series of points of concern with equalities minister Maria Miller.

"What legal support will be afforded to churches and other places of worship if they're challenged individually or as an organisation?" she asked.

"What consideration has been given to the teaching of equal marriage in schools, both faith schools and non-faith schools?"

The choice of questions suggests Warsi is concerned about schools being forced to teach same-sex marriage as part of the Education Act 1996, which says pupils must learn about the nature of marriage. The subject could also be added to the sex education curriculum.

The government insists teachers can refuse to teach anything inappropriate to the religious background of their students.

The call for clarification on how to "protect religious freedom" will encourage the 100 or so backbenchers already planning to vote against the measure.