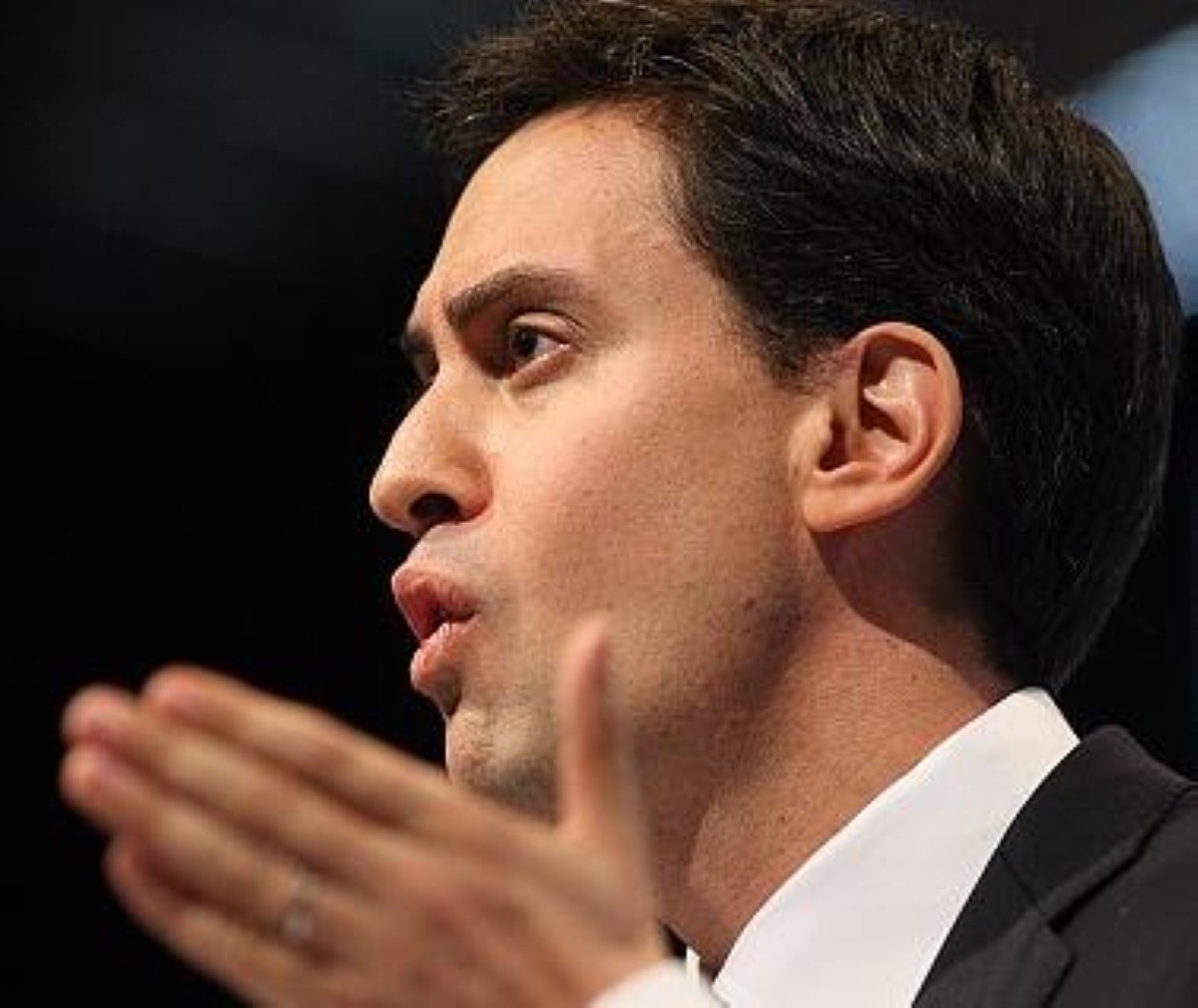 Labour has achieved its highest position in the polls since 2010, reaching 44% according to pollster ComRes.

Its telephone survey for the Independent of 1,003 adults between October 26th and October 29th gave Ed Miliband's party a six-point bump. With the Tories slipping two points to 33%, Labour now enjoys an 11-point advantage over the Conservatives.

The Liberal Democrats slipped back three per cent to 12%, in line with the junior coalition party's poor showing in opinion polls since the general election.

Former chief whip Andrew Mitchell's resignation over the 'plebgate' affair is thought to be behind the decline in support for the Tories. Two-thirds of voters now believe prime minister David Cameron and chancellor George Osborne are out of touch.

Given the bump in Labour support, however, opposition politicians will be pointing to Ed Miliband's 'one nation' party conference speech as the reason behind the sudden improvement.

The leader of the opposition remains an overall drag on his party, however. Last week Ipsos Mori found 37% like Miliband, significantly less than the 51% who say they like the Labour party.

Its poll found Cameron remains the most popular leader overall: he is liked by 47%, compared to 35% liking the Tory party.

"While the shine has definitely come off the prime minister, he is still more liked than the Labour party (and Ed Miliband), although Labour is widening the gap as the most liked party," Ipsos Mori's head of political research Gideon Skinner said.