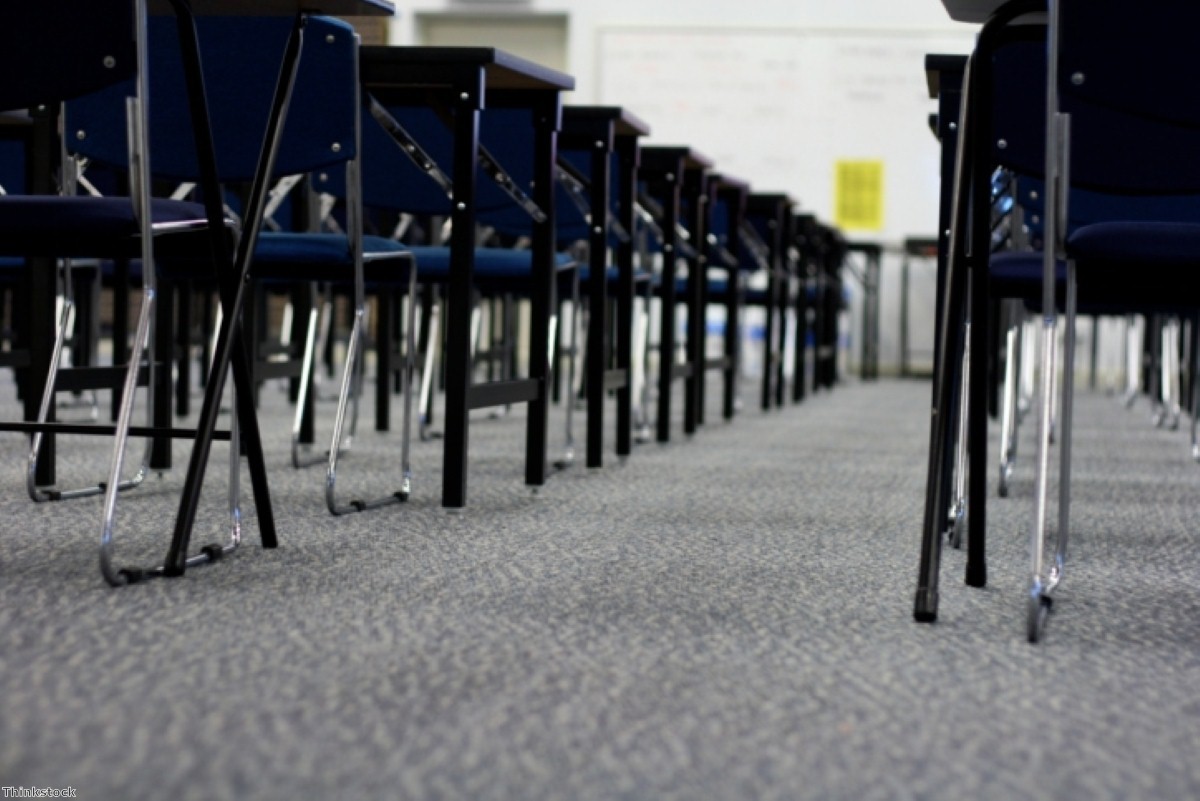 Free English GCSE resits set to be taken by tens of thousands of pupils next month have not prevented another outbreak of the re-grading row.

School headteachers and union chiefs have once again hit out at the government's decision not to adjust grade boundary levels, after Ofqual confirmed pupils' work in January's exams had been treated more generously than those in June.

It has now emerged that 45,000 students will resit their English GCSEs in November, prompting intense criticism from senior education figures.

"The students did everything asked of them," Brian Lightman of the Association of School and College Leaders said.

"They did the work at the standard that is required, but because of the way the exams were graded was changed they didn't get the grades they deserved.

"Resits aren't a proper answer because the problem wasn't the work the students produced… The solution is to look at the way those grades were awarded in the summer and to adjust them accordingly so that those students are treated fairly and work which meets the criteria to achieve a grade C actually gets that grade C this time round."

That has left Welsh pupils getting better results than English students who submitted the same standard of work – and allowed Labour opposition figures to speak out against his decision-making ability.

"Instead, he chose not to act in the interest of fairness. It shows just how out of touch he is.

"Thousands of young people have already missed out on their college place, sixth form option or apprenticeship as a result of the Tory-led government refusing to take responsibility."

Next week will see school chiefs take their case to the high court in a judicial review, which will argue that pupils have faced "conspicuous unfairness".

A consortium of councils, schools, students and other groups argued in their pre-action letter last month: "It is inconceivable that two cohorts of students enrolled for the same course in the same academic year, who have undertaken the same work and invested the same effort, and who will be competing in future for the same opportunities, should be subjected to such radically different standards of assessment and award."