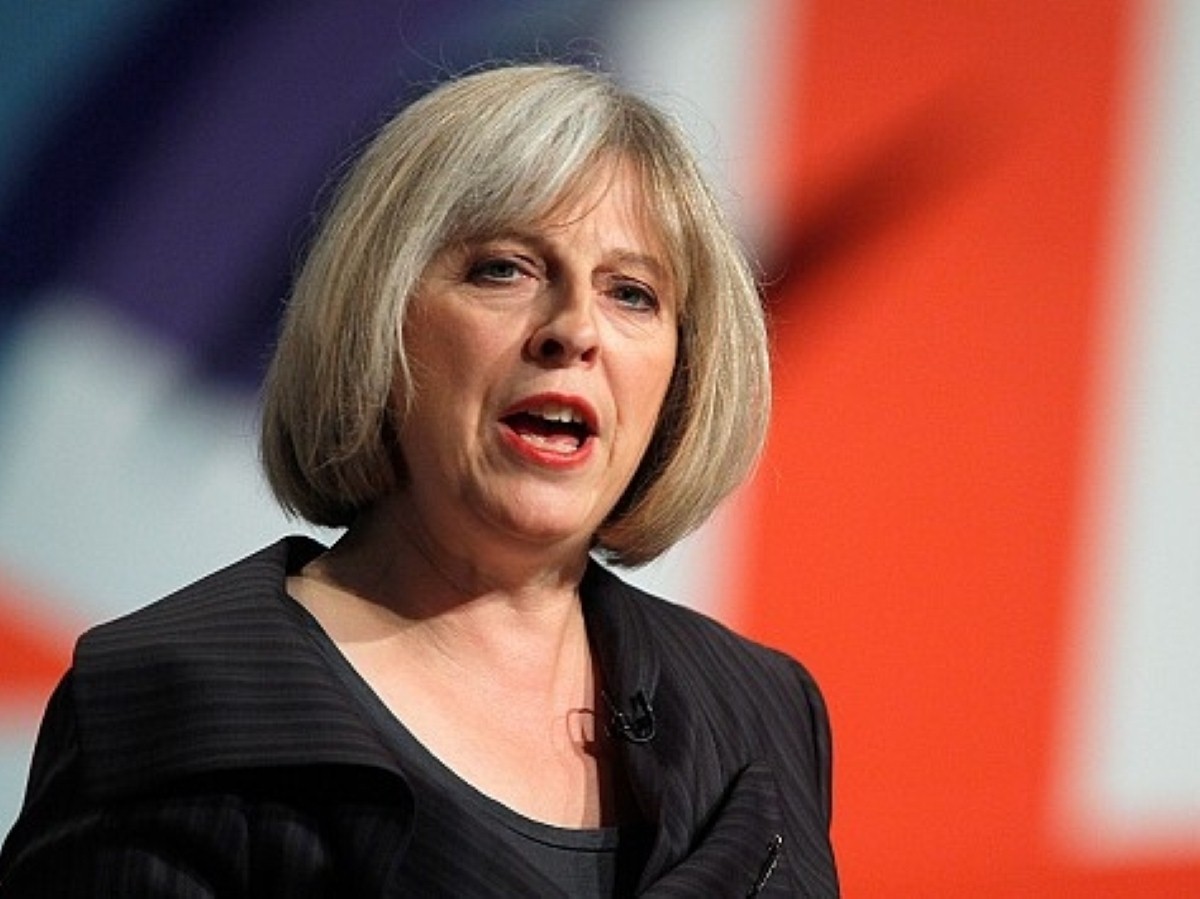 Labour encouraged high immigration in order to drive down the wages of British workers, according to Theresa May.

May argued that reducing overall immigration will help increase wages for British workers.

"In some cases, uncontrolled mass immigration can displace local workers and undercut wages," she said.

Cruddas made the remark in an article for the New Statesman back in November 2010 where he was critical of successive governments handling of immigration.

"Our failure to tackle the legacy of de-industrialisation, fused with the globalisation of employment markets, is creating a battleground between domestic and migrant labour," he said.

The article is more complicated than May suggested in her speech.

It does not specify that the "21st century incomes policy" necessarily meant hammering down wages and it also points the finger at the Conservatives for failing to regulate the flow of immigrants to the UK.

Cruddas, who is currently overseeing Labour's policy initiative, used the piece to demand the British left "reconcile [its] progressive instincts with the demand from elements of our working class base to directly confront the inverse inequalities in housing, employment and education that immigration is perceived to have generated".

Labour has been criticised over their handling of immigration in the past and May was clearly looking to capitalise, suggesting the government has taken steps to reduce net migration.

"We’ve put a limit on work visas," she said.

"We’re looking at the abuse of free movement of people across Europe."

She also looked to gain some political capital for the extradition last week of Abu Hamza to the US, opening her speech by saying that it was "great to say goodbye – at long last – to Abu Hamza."