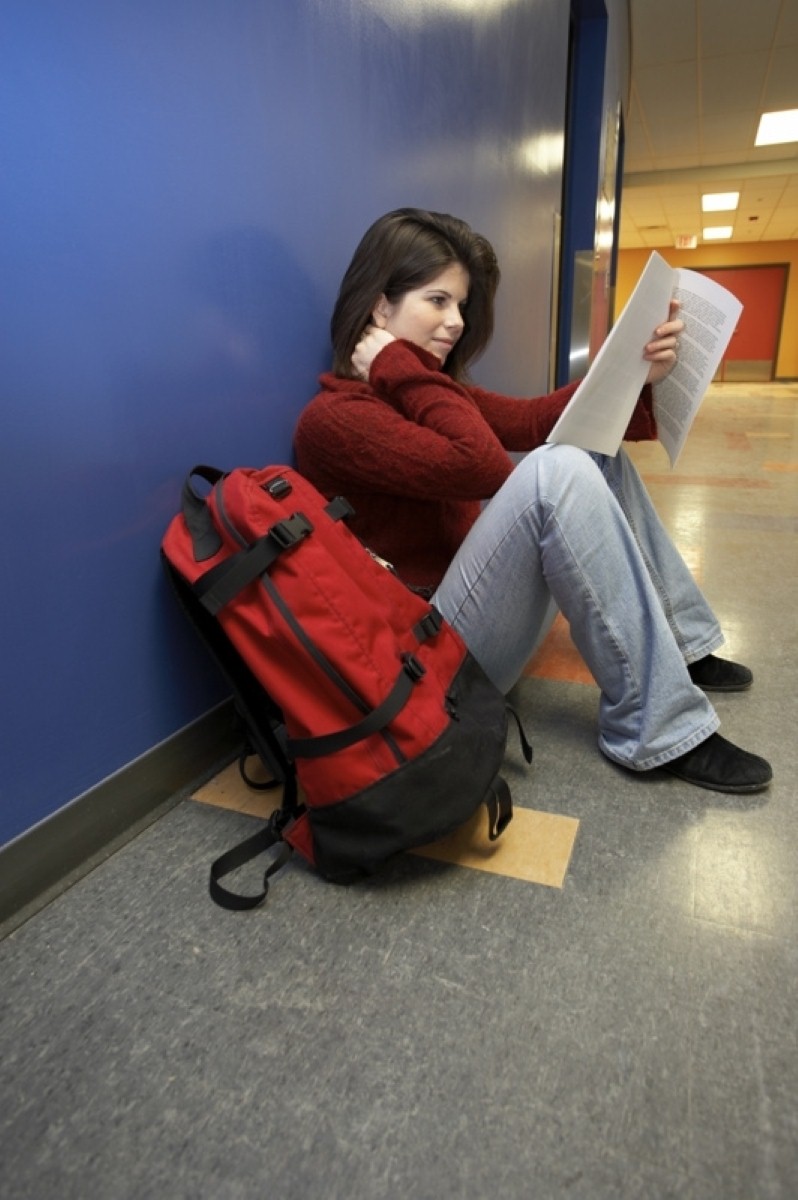 London Met to defend its overseas licence amid immigration row

The London Metropolitan University is going to court to "fundamentally contest" the UK Border Agency's decision to strip its licence to sponsor international students.

The vice-chancellor, Malcolm Gilles, denies that his university suffered from systemic failure, claiming the UKBA changed its requirements for international student visas 14 times.

"My university is going to seek for this revocation to be stayed. Our analysis with leading immigration lawyers demonstrates that this report of the UKBA is wrong. We fundamentally contest the claim that there is systemic failure here," he told the Today programme this morning.

The university has said the UKBA's decision could cost them a £30 million loss with up to 2,600 overseas students affected.

The UKBA removed the London Met of its "highly trusted" status after reporting over 25% of its international students did not have the right to stay in the country.

"UKBA found systemic failures that meant that London Met had not been able to ensure the appropriate admission and tracking of students from abroad," said immigration minister Damian Green.

However Gilles argued the Agency had failed to keep his university up-to-date with the constant changes in requirements for international students and had not checked its discoveries with them before announcing the report.

"If it's based on something that's wrong or substantially wrong then we have to get that overturned," he said.

"The UK has a long-standing reputation of educational excellence and for attracting genuine students from a diverse international market," a university statement said.

"It is not in anyone's interests for there to be a system in place which constantly changes and which forces universities, their management and their staff automatically to treat students with suspicion until proven otherwise."

The London Met's decision to take the issue to court comes amid consternation over the public accounts committee report which described the UKBA's student visa system as "poorly planned and ill thought-out", resulting in over 50,000 people abusing the system.

Meanwhile, university minister David Willets is putting together a task force with Education Funding Council for England (HEFCE) and Universities UK to help overseas students affected by the decision.