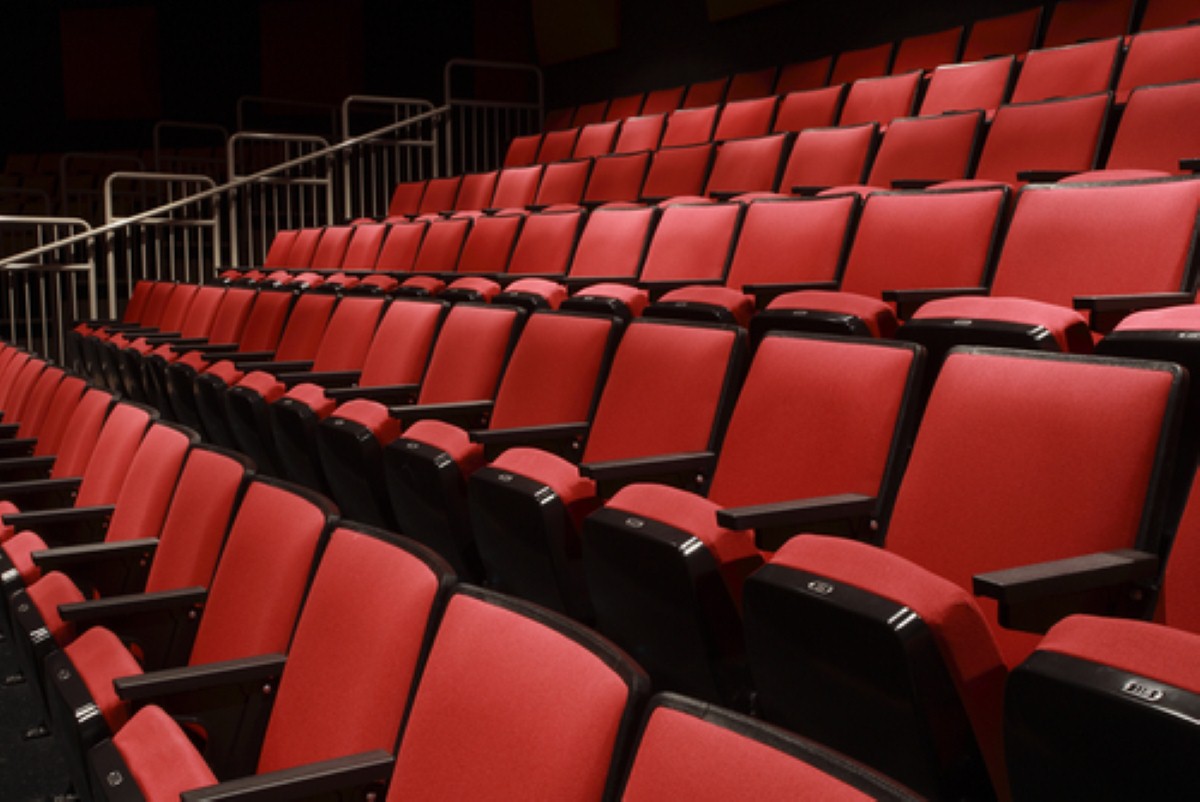 The tyranny of the empty chair: Row threatens opening days of Olympics

The opening stage of the London 2012 Olympics could be defined by organisers' response to a growing row over empty seating.

Labour and the Conservatives have fired off suggestions about how to handle the problem, which also beset the Beijing Games four years ago.

"Anyone who is lucky enough to have tickets to the Games should either use them or give them up," Tessa Jowell, shadow minister for the Olympics, said.

"It is important that this process is stepped up to ensure that every single available ticket is offered to somebody who will use it."

It seems the London Games is being hit by the same problems which have plagued other Olympic events – the designation of premier seating to the 'Olympic family' of officials, federation members and sponsors of the International Olympics Committee. Corporate sponsor seating may also be left empty.

Members of the public who spent hours trying to get tickets to events were forced to watch yesterday as TV coverage showed row upon row of empty seats.

Gymnastic events in the North Greenwich Arena, tennis at Wimbledon, volleyball at Earls Court and swimming heats at the Aquatics Centre were hit by the problem.

"I was at the Beijing Games, in 2008, and one of the lessons that we took away from that, is that full stadia create the best atmosphere, it's best for the athletes, it's more fun for the spectators. It's been an absolute priority," sports secretary Jeremy Hunt said.

"Locog [London Organising Committee of the Olympic Games] is doing a full investigation into what happened. I think it was accredited seats that belonged to sponsors, but if they're not going to turn up, we want those tickets to be available for members of the public, because that creates the best atmosphere.

"We are looking at this very urgently at the moment."

Even the British Olympic Association (BOA) hit out at the development, saying people who had not taken their seats 30 minutes in should have their tickets dispersed to queuing fans.

"We owe it to the British sporting public to give them an opportunity to attend one of the most historic sporting events of their lives," Lord Moynihan said.

"The position of the BOA is very clear. We want absolutely every seat filled. Yesterday, it worked best at Eton Dorney."

Lord Coe sparked mockery online today when he claimed the venues were "stuffed to the gunnels".