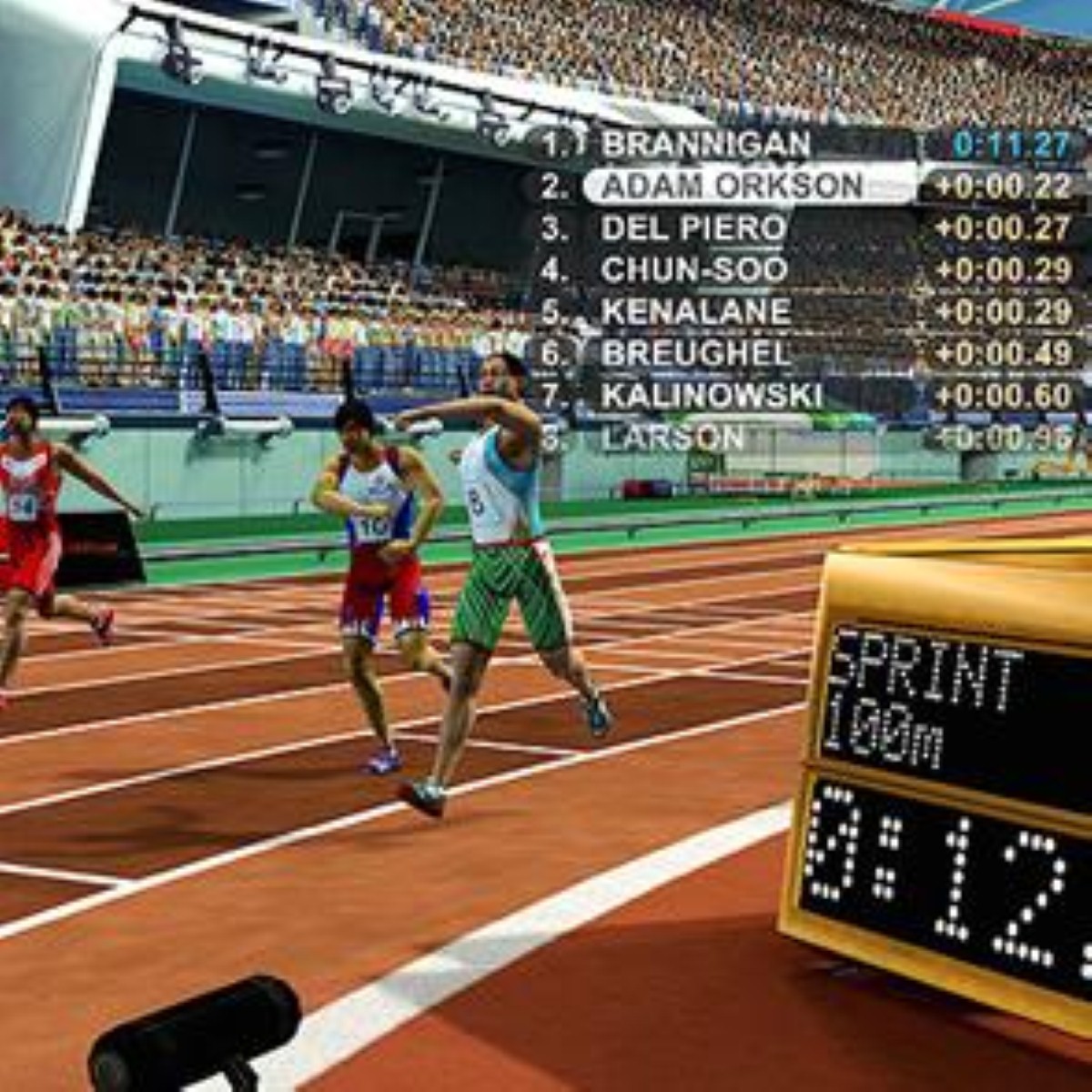 Activists have challenged the London games to bar entry to countries that discriminate against their athletes and betray the Olympics' human rights charter.

Peter Tatchell, director of the Peter Tatchell Foundation, has written an open letter to Lord Coe demanding the UK to ban countries like Saudi Arabia, Iran and India from competing.

"Many nations deny equal opportunities to women and to ethnic, religious and sexual minorities," Tatchell argued.

"They violate the Olympic spirit of equality. This discrimination takes the form of a lack of equal access to sports facilities, competitions and the Olympic selection process."

The letter is written amid numerous complaints that many of the competing countries are tainting the Olympics' commitment to equal rights.

Saudi Arabia is criticised for not allowing women to compete, Iran for discriminating against Kurdish and Arab citizens and India for marginalising Dalits.

Tatchell is also concerned about LGBT [lesbian, gay, bisexual and transsexual] athletes who "are forced to hide their sexuality in order to get selected and compete".

He added: "In the absence of laws against homophobic discrimination, victimisation and bias against LGBT athletes is endemic in most competing nations."

His letter demands that all competing nations must sign a pledge not to discriminate on the grounds of gender, ethnicity, religion or sexual orientation.

"If they refuse to sign, they should be denied participation in the games," he argued.

The activist also demanded a public statement welcoming LGBT athletes to warn nations they must not discriminate on the grounds of sexual orientation or gender identity.