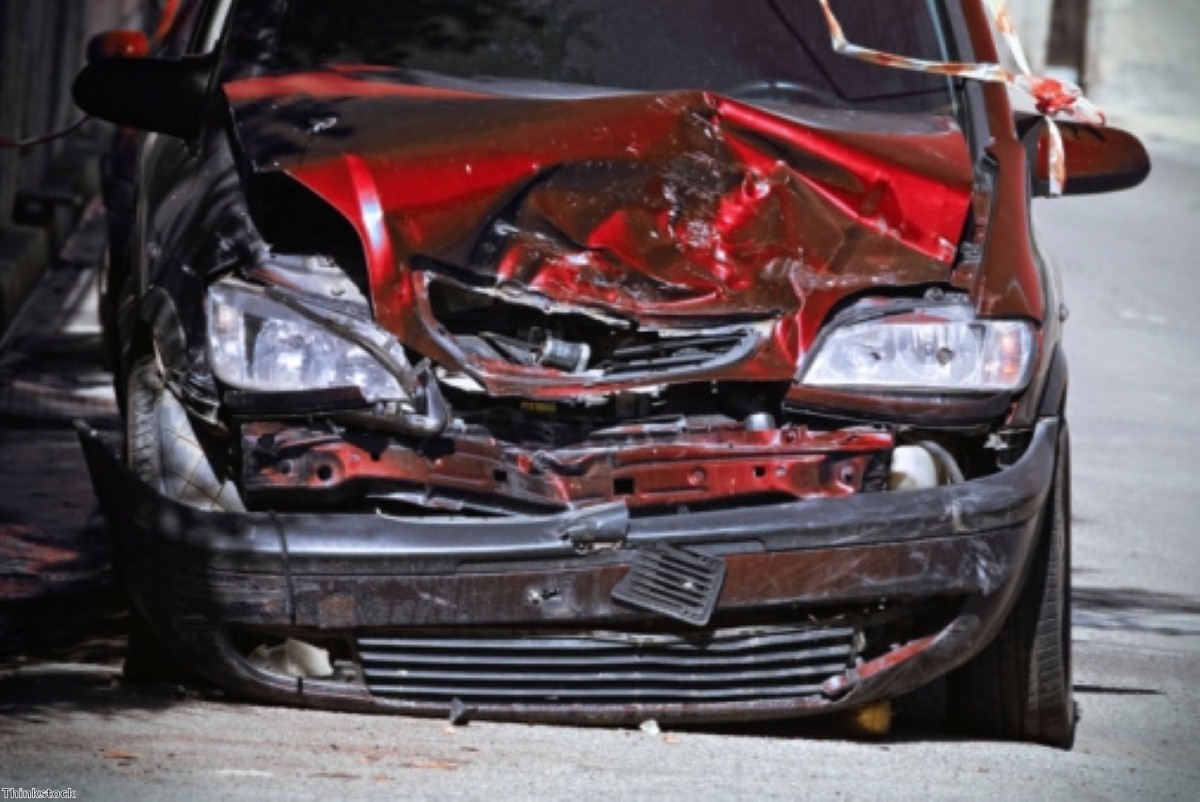 ‘Do nothing’ ministers criticised as road deaths rise

Ministers need to show some leadership on road safety to halt the increase in deaths on the roads, MPs have urged.

The Commons' transport committee called on the government to do more to tackle the problem after 2011 saw 1,901 deaths on the roads – the first increase since 2003.

Labour has warned the government's decision to axe national targets, cut road safety grants and removing funding for new speed cameras has reversed what it calls "years of relentless pressure".

Now the cross-party transport committee, which called the increased death count "shocking", has voiced its concerns in a report which highlights the need for "robust political leadership".

"If the government is not willing to set targets, it should show more leadership," committee chair Louise Ellman said.

"Action is required to improve road safety for young drivers, including an independent review of driver training."

The government's proposal to increase the motorway speed limit to 80mph and its drive to give local authorities more responsibility to deal with road safety issues are not helping, MPs warned.

"Many authorities face a shortage of funding and the loss of many skilled road safety personnel," Ellman added.

She said ministers could do more to flag up innovative linkups between councils and health authorities.

"As an urgent first step ministers should restore Labour's national targets to cut deaths and serious injuries which had cross-party support for decades before being scrapped by this government," she urged.

"The transport secretary must show the stronger leadership being called for by this cross-party report and respond positively to the sensible set of recommendations that have been made."

The government pointed out that while the number of people killed or seriously injured on the roads had increased in 2011, it remained seven per cent below 2009 and the second lowest since the 1930s.

"Road safety is a top priority and it remains a fact that Britain's roads are some of the safest in the world," road safety minister Mike Penning said.

"We continue to take urgent action to crack down on the most dangerous drivers and improve training to make our roads safer."