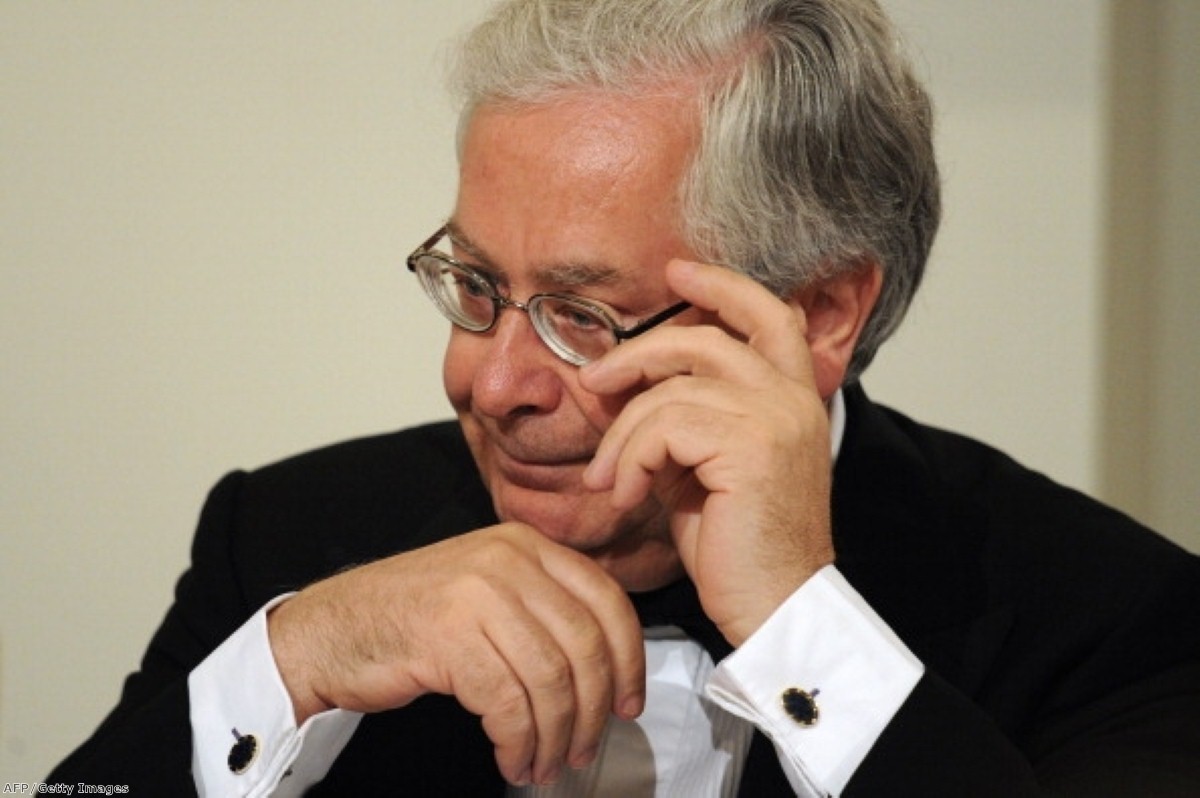 The governor of the Bank of England has finally admitted he bears some responsibility for failing to see the signs of a financial crisis.

In a speech for the Today programme lecture Sir Mervyn King said regulators should have noticed that banks had grown too large to fail and were borrowing too much – although he suggested this might have been simpler if Gordon Brown had not split the Bank's responsibilities with the Financial Services Authority (FSA) in 1997.

"With the benefit of hindsight, we should have shouted from the rooftops that a system had been built in which banks were too important to fail, that banks had grown too quickly and borrowed too much, and that so-called 'light-touch' regulation hadn't prevented any of this," he said.

He insisted the Bank of England's new Financial Policy Committee will give it much greater powers of regulation ahead of a future financial crisis.

"When, as it will, the economy returns to normal, our role will be to take away the punchbowl just as the next party is getting going," he said.

The governor issued an unmistakeable message to George Osborne, who is currently in Brussels discussing banking reform with European colleagues, that the Vickers reforms of the banking sector must be implemented sooner rather than later.

"We've been pushing for banks to pay out less to their shareholders and employees and instead retain profits as a cushion against possible losses," he said.

"We need to ensure that more of banks' shareholders own money is on the line, and banks rely correspondingly less on debt. If banks and their shareholders have more to lose, they will be more careful in choosing to whom they lend."

Sir Mervyn said a resolution mechanism was required which would allow banks to continue offering basic services to customers at the point of failure while their finances are worked out.

"It's precisely what was lacking when Northern Rock failed in 2007, leaving nationalisation as the only alternative," he said.