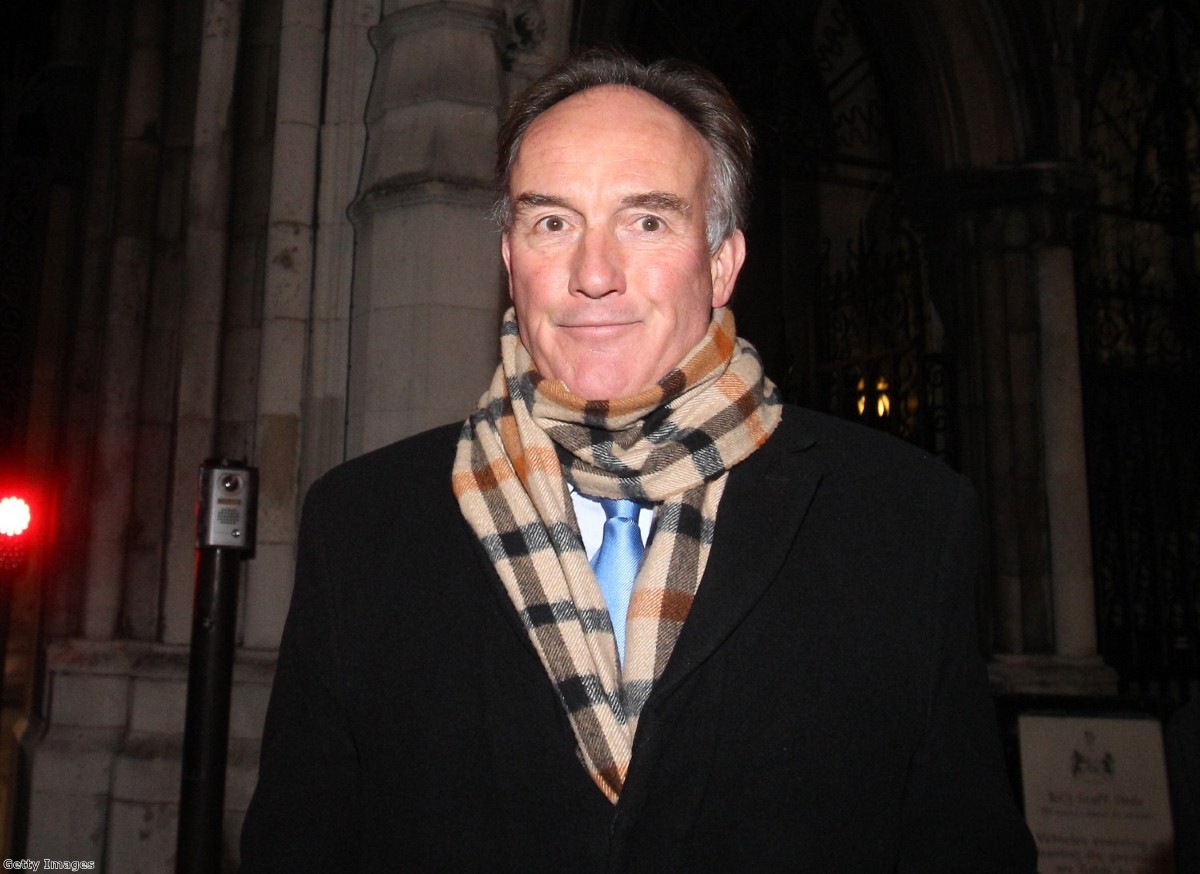 Rupert Murdoch's lawyer said he was engaged in a personal campaign against him after he gave evidence to the Leveson inquiry today.

The media mogul claimed one or two figures in his organisation has engaged in a cover up to prevent him or other senior executives learning about the extent of phone-hacking.

Mr Murdoch refused to name the figures, but most observers assumed he was talking about Tom Crone, News International legal manager, and Colin Myler, former News of the World editor.

“His assertion that I “took charge of a cover-up” in relation to phone-hacking is a shameful lie," Mr Crone said in a statement today.

"The same applies to his assertions that I misinformed senior executives about what was going on and that I forbade people from reporting to Rebekah Brooks or to James Murdoch.

“It is perhaps no coincidence that the two people he has identified in relation to his cover-up allegations are the same two people who pointed out that his son’s evidence to the parliamentary select committee last year was inaccurate.

“The fact that Mr Murdoch’s attack on Colin Myler and myself may have been personal as well as being wholly wrong greatly demeans him.”