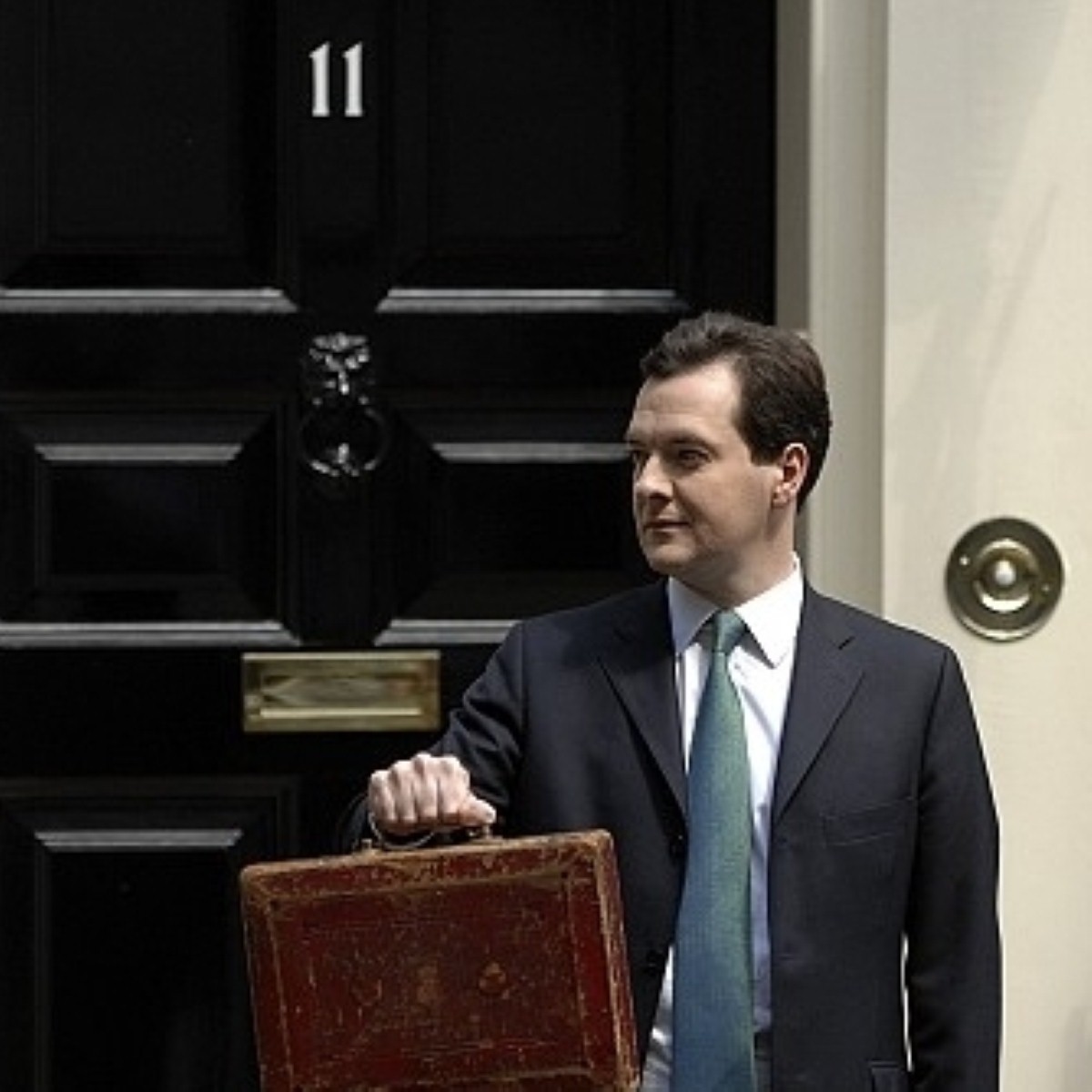 The surplus was largely due to less-than-expected local government borrowing and a small rise in tax receipts, the Office for National Statistics (ONS) said today.

The public sector made a net repayment of £7.75 billion, up from £5.2 billion a year ago and more than the £6.3 billion average forecast in a Reuters poll.

January is typically a good month for public finances because it is when most corporations pay their tax.

Chris Williamson, chief economist at Markit, told the BBC the figures meant the government was on track to meet or even beat its borrowing target of no more than £127 billion this year.

"With two months to go, that target looks easily attainable," he said.

"The target would still be met even if the deficit in February and March matched the recent record of £29 billion seen for these two months in 2010."

The figures are likely to be welcomed by the chancellor, George Osborne, as a positive response to Moody's recent warning the UK might lose its treasured triple A rating in the next 18 months and come just a month before he presents his annual budget to parliament.