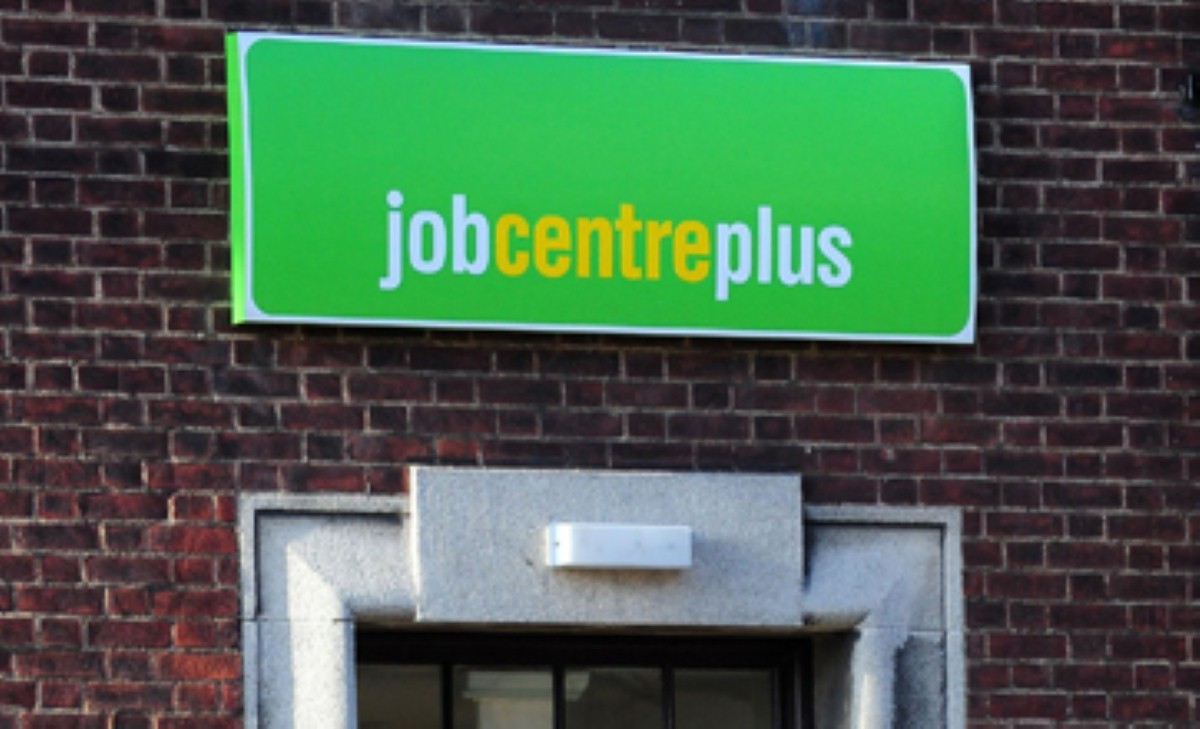 IPPR: Women suffering most of all

"Women are bearing the brunt of rising unemployment. Two thirds of the latest rise has been among women. There is also a new record high for the number of people working part-time who are unable to find full time work: the highest since records began in 1992.

"The new 'Youth Contract' cannot come soon enough for a generation of young people experiencing the worst unemployment since comparable records began in 1992. But the Youth Contract should be just a first step. Government needs to guarantee a job for everyone out of work for more than a year. The next priority should be areas of the country experiencing the combination of both high unemployment and a low number of vacancies.

"The longer someone is unemployed, the less likely they are to ever return to work. Being out of work for more than a year can have a scarring effect, making it harder to get a job as well as having a negative impact on one's health and well-being. This means that even when employment starts to pick up again, they will find it hard to compete with other jobseekers and could find themselves permanently shut out of the jobs market.

"The government should guarantee everyone who has been unemployed for more than a year a job at the minimum wage in local government or the voluntary sector. But with that right should come the responsibility to take that job or risk losing their benefits."