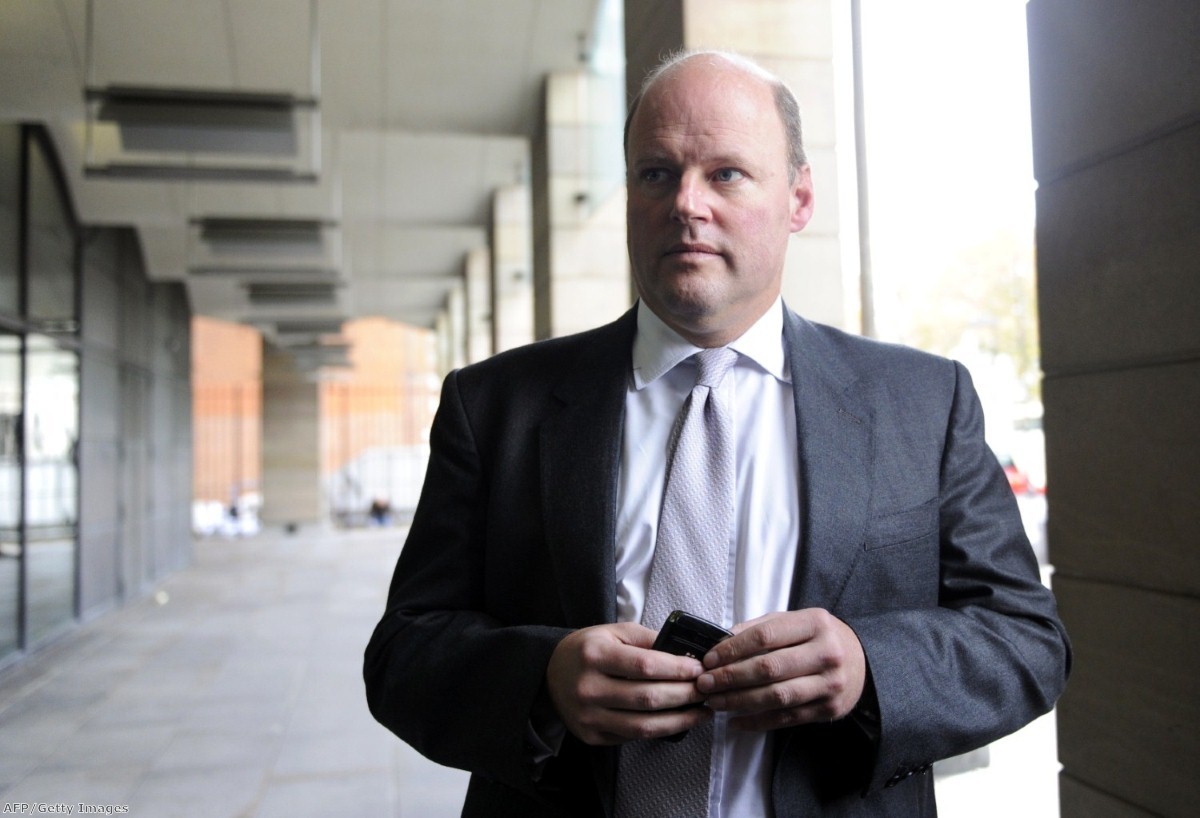 Iain Duncan Smith has joined the growing chorus of voices calling on Stephen Hester to turn down his £1 million bonus.

Amid intense public hostility, RBS chairman Sir Philip Hampton has given up a £1.4 million shares reward he was due, but the chief executive is yet to back down.

"It's for him to make a decision about that. As a member of the government I don't have a collective opinion on that but I must say nobody would be happy with the government if he made such a decision."

Mr Hester's £963,000 bonus comes in addition to reports that he could pick up shares currently worth £7.8 million as a bonus.

Shadow business secretary Chuka Umunna commented: "It is staggering ministers should have allowed themselves to get into such a quandary over the Hester bonus given they knew it was in the offing for many months and would be a matter of immense public interest.

"Ministers infer there would have been ‘chaos’ and that the board of RBS would have resigned if prohibited from paying out a huge sum by way of bonus to the RBS chief executive when there is little evidence to support this – instead the chairman of the board has responded to mounting public criticism by giving up the £1.4m worth of shares he was due to receive himself next month."

A survey for the High Pay Centre showed huge public support for action against executive pay, with two-thirds of people demanding worker representation on remuneration committees, a move the government refused to enforce last week despite official recommendations.

The ICM poll also found that most people resent salaries over £1 million for bosses.