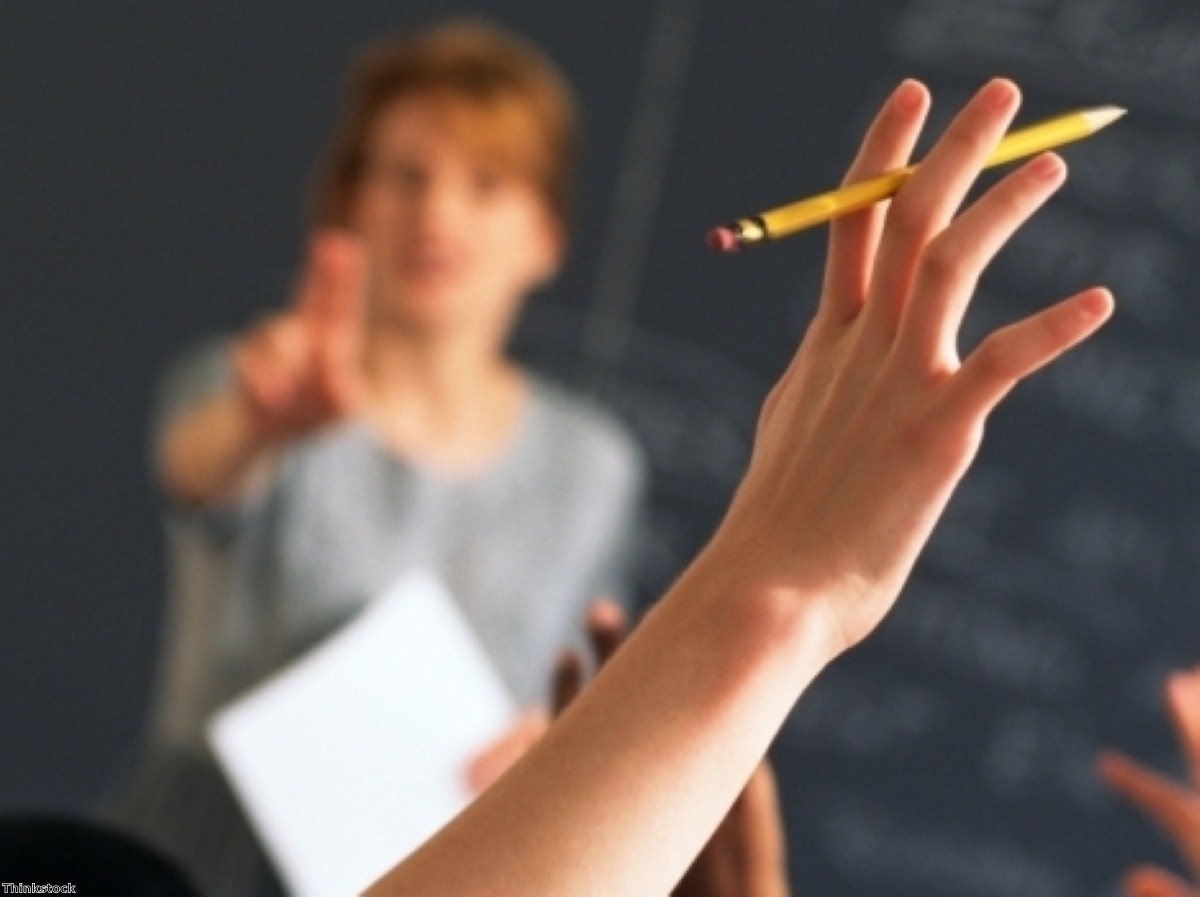 Schools watchdog Ofsted is scrapping its 'satisfactory' rating in a bid to improve coasting schools.

Those judged to be failing to provide a good standard of education will instead be labelled 'requires improvement' under changes laid out by chief inspector Sir Michael Wilshaw today.

Any school in this category for over three years will then be placed in special measures when the changes, now being consulted on, go ahead.

One million children are currently in the 28% of England's schools currently judged to be 'satisfactory' for two inspections in a row.

"I make no apology for making even greater demands of an education system which has to respond with greater urgency to increasingly difficult and competitive economic circumstances," Sir Michael said.

"We will consult properly about the changes that we make but I am clear about our mission.

"It's the same one I have been pursuing for many years as a headteacher: to help ensure our young people get an education that is really good or outstanding, whatever their background."

Schools which are found to require improvement will face a full follow-up inspection within 18 months, rather than having a three-year break as at present.

Prime minister David Cameron said: "To those who say that this will alienate some schools, I say we've got to stop making excuses and start doing what is best for our children: demanding excellence and confronting complacency wherever we find it.

He is meeting with Sir Michael, education secretary Michael Gove and the pick of the country's headteachers in No 10 to confront the issue of coasting schools.

Mr Cameron, who has previously described mediocrity in England's schools as a "hidden crisis", added: "Be in no doubt: this is a government that is incredibly ambitious for all the children in our country – and we will fight for them to get the best start in life."