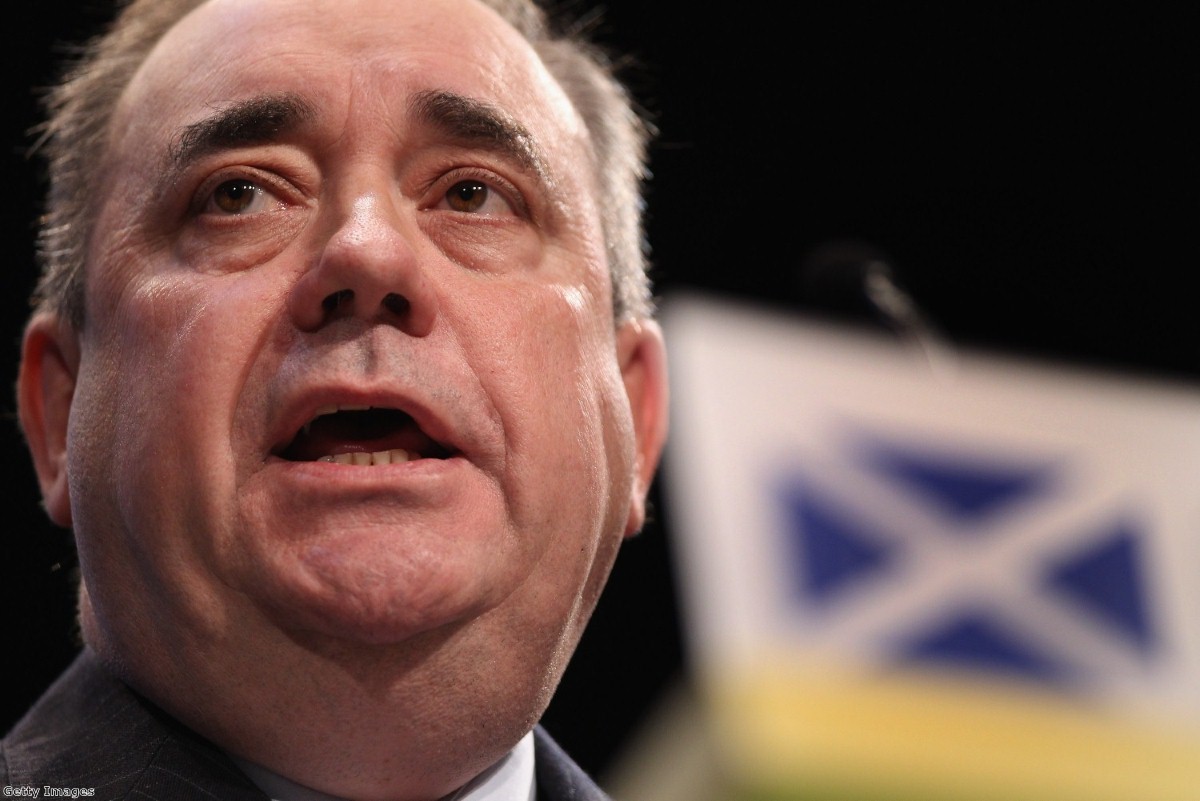 The battle over the referendum on Scottish independence moved from Westminster to Holyrood today, as party leaders took it in turns to attack Alex Salmond.

In a well-received speech, Scottish Labour leader Johann Lamont branded the first minister "cynical" and "frightened" for his resistance to Westminster demands that the vote take place sooner rather than later.

"Why the delay when he has an unprecedented majority? What is he frightened of?" Ms Lamont said.

"Surely it cannot be that he cannot bear to face the verdict of the Scottish people?

"In this vote, the most important in Scottish history, the first minister insists he alone would have the power to call it. To many of us, inside and outside this chamber, that looks cynical. It looks like a fix."

Ms Lamont described the SNP position on the timing of the constitution as being like a doctor who tells a patient: "I have found a cure for your illness, the problem is I'm not going to administer it until halfway through your treatment".

She added: "The rocks will melt in the sun before the first minister admits anything is wrong in his watch."

Ruth Davidson, Scottish Conservative leader, said: "The SNP pretend they own the hearts and souls of all Scots.

"I know the difference between patriotism and nationalism but the narrow opinion that the only true Scots are those who believe in separation is an insult to those who peddle it and to those who live here."

Mr Salmond hit back by warning Labour against working with the Conservative party to defend the union.

"Let me warn the Labour party, if you go in with the Tories they'll suck you in and spit you out as they've done with the Liberal Democrats.

"We gained more votes that the Liberal party, Conservative party and Labour party put together."

Scottish Labour is calling for cross-party talks on a timetable for a referendum.

Its motion called for instant talks between party leaders to set a date for the referendum. It also demanded a single question, thereby ruling out a 'devo-max' option.

Mr Salmond intends to hold the referendum in 2014.