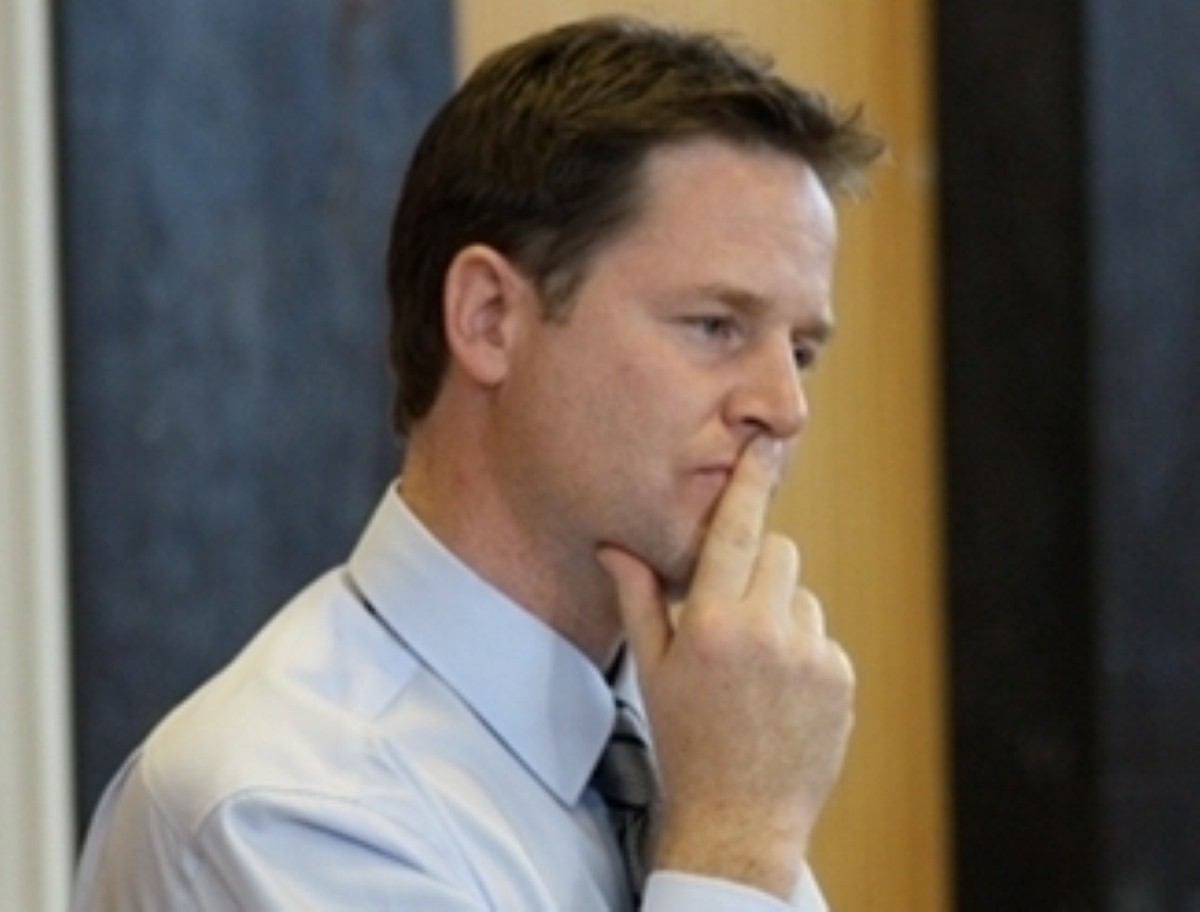 Over 100 companies have signed up to a 'business compact' aimed at advancing the coalition's social mobility agenda.

Deputy prime minister Nick Clegg's initiative seeks to end the 'not what you know, but who you know' culture which he says is limiting opportunities across British society.

The signatories, whose firms have a combined turnover of over £500 billion, have agreed to seek to raise aspirations in communities and schools, advertising their work experience places as widely as possible and making access to internships open and transparent.

"By opening their doors to young people from all walks of life, this marks the start of a culture shift among major employers, driven by the belief that ability and drive should trump connections and privilege," Mr Clegg said.

He explained that the companies which had already signed up, including Barclays, Tesco, Sainsbury's and Nestle, had only made him "even more ambitious".

"This great news is just the beginning – I will be doing everything I can to bring even more businesses on board," Mr Clegg added.

The business compact requires its signatories to recruit 'fairly and without discrimination' by not using application forms which screen out candidates because they went to the wrong school or have the wrong ethnic background.

Labour attacked the move, however. Shadow Cabinet Office minister Jon Trickett said: "It's a bit rich for Nick Clegg to talk about social mobility when youth unemployment is over a million.

"The reality is that he's propping up a Tory-led government that's holding back the life chances of a whole generation of young people."

He said the coalition's decision to scrap the Future Jobs Fund, treble tuition fees and end the educational maintenance allowance "tell you all you need to know about their priorities".