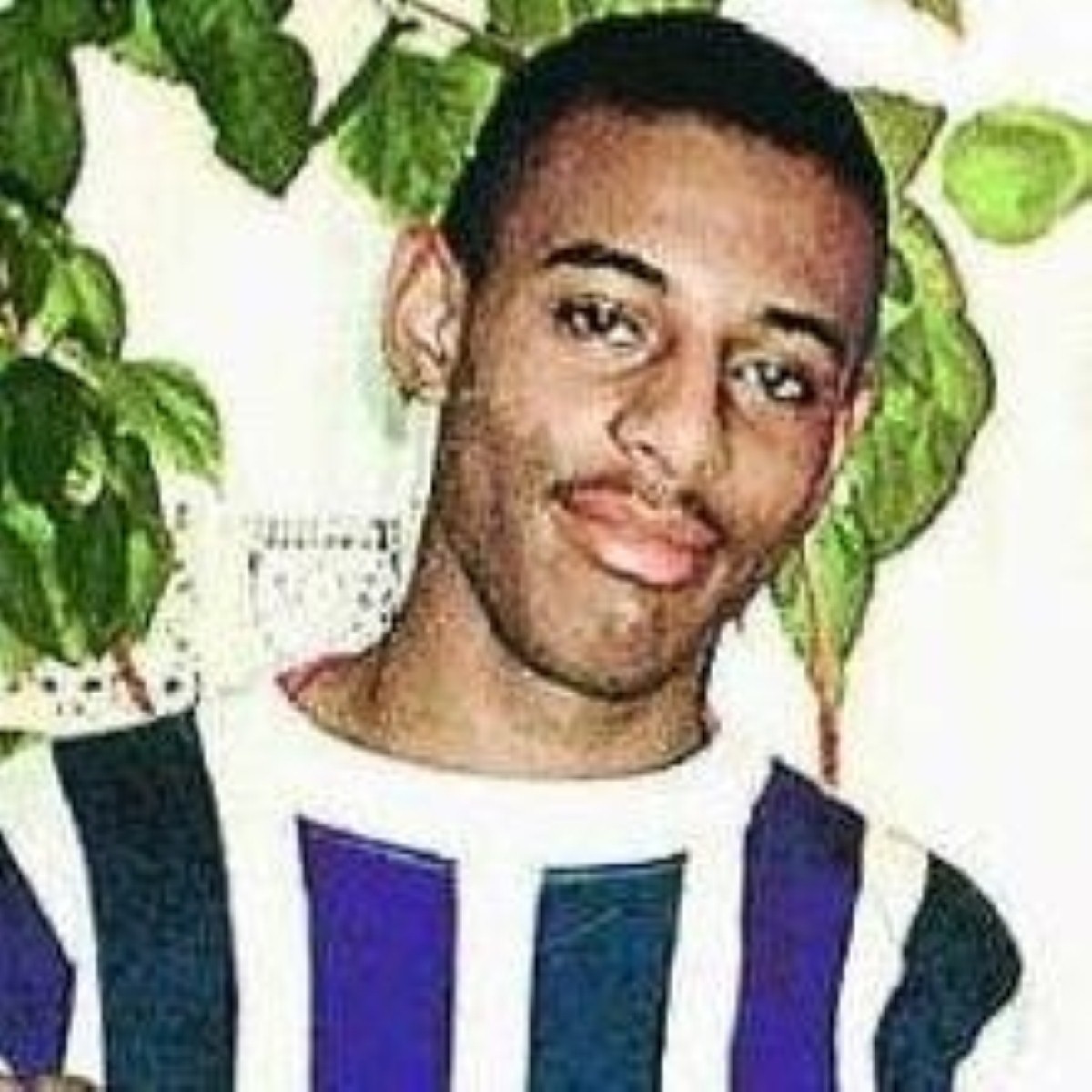 Justice at last for Stephen Lawrence

There was finally justice for the family of Stephen Lawrence this afternoon, nearly 20 years after his death.

Gary Dobson, 36, and David Norris, 35, were both found guilty of murder, after jurors accepted the reliability of forensic evidence presented by the prosecution.

Dobson walked away from the dock shouting: "I hope you can all live with it. You have condemned an innocent man."

Stephen Lawrence's friend Duwayne Brooks, who was with him on the evening of the murder, tweeted: "Some JUSTICE at last."

Stephen's parents, Doreen and Neville, wept in court upon hearing the verdict.

Afterwards, Ms Lawrence said: "Today is not a cause for celebration, how can I celebrate when my son lies buried?

"These racist men can no longer think that they can murder a black man and get away with it.

"Had the police done their job I would've spent the last 18 years grieving for my son rather than fighting to get his killers to court."

The prosecution was unable to demonstrate who wielded the knife against Mr Lawrence, who was killed by two stab wounds in Eltham, south-east London in 1993. But under rules of joint enterprise, the men can be convicted of murder despite not inflicting the killer blow if they knew the group intended to cause serious harm.

Dobson said he was at home on the night of the murder while Norris said he could not remember where he was, although he insisted he was not in Eltham.

Forensic discoveries made 15 years after the murder held the key to the conviction.

The techniques used by scientists were not available to forensic teams at the time of the murder.

The forensic evidence was made up of blood stains, clothing fibres and a single hair belonging to the teenager, which were recovered from the clothes of the suspects.

The defence said the evidence got there through years of primitive handling and storage, but jurors did not accept the argument.

Acting assistant commissioner Cressida Dick said: "We are very pleased for the family and those who loved Stephen. There have been several investigations over the last 18 years during which the Lawrence family have campaigned tirelessly for justice.

"We pay tribute to Mr and Mrs Lawrence's courage and dignity. They have contributed to major changes within policing, the law and society as a whole."

Prime minister David Cameron said: "In the nineteen years since his murder, Stephen Lawrence's family has fought tirelessly for justice. Today's verdict cannot ease the pain of losing a son. But, for Doreen and Neville Lawrence, I hope that it brings at least some comfort after their years of struggle."

Labour leader Ed Miliband commented: "“The murder of Stephen Lawrence was not only a tragedy for a talented young man and his family, it was a wake up call to all of us who believe Britain is – and always must be – a country where everyone is shown respect irrespective of race, culture or faith.

“I am proud that 18 years on from Stephen’s murder, Britain is a much more tolerant and open country."

She also said it was not "the end of the road" in search for remaining killers.

The six-week long trial went on at the Old Bailey despite the Christmas break.

Mr Justice Treacy warned members of the jury to set aside emotions or a desire to make a point on racism when considering the verdict.

He also insisted that if there was any doubt that the textile fibres, blood and hair came from Mr Lawrence, or that they had been contaminated, they must return a not-guilty verdict.

The murder triggered a sea-change in British attitudes to race, particularly in the police force, which was branded "institutionally racist" in a subsequent inquiry.

The men will be sentenced tomorrow.